Boyd to release ‘Boys With Broken Hearts’ EP on September 15 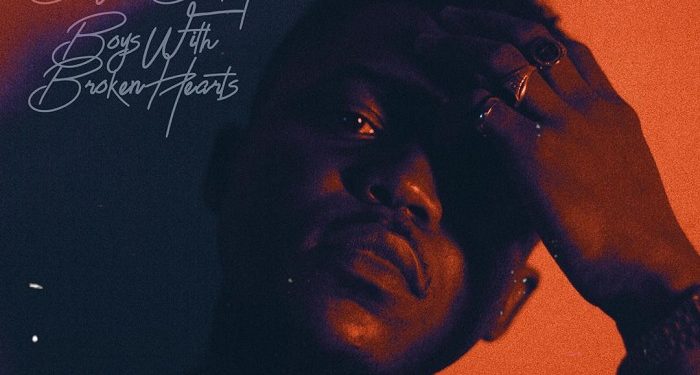 Musical Lunatics will be releasing the second body of work of its artiste, Boyd Larmie, on September 15, 2020.

This comes after a private listening session for close friends and the media held at the 357 Studios at Legon-Atomic Junction.

At the listening, Boyd performed ‘Call me’ and ‘Awula’, taken off his first EP ‘Blues of Us, and went on to perform four (4) songs out of the 5 on his upcoming EP ‘Boys with broken hearts (#BWBH)’.

It is the fruit of years of experiences, emotions and inspiration, going back to childhood.

According to Boyd, “back in the day, my dad used to DJ at Club Keteke in Dansoman where I grew up. He introduced me to a lot of old school music. I only realized I could sing much later, around 15.”

This is when Boyd started writing and recording music, with childhood friends such as Nana Benyin, featured on this EP. Throughout his youth, and his seven-year journey to Russia where Boyd attended architecture school, music remained a strong presence.

“Music helps me go through a lot, it helps me cope. It brought me out of some really dark days when I was in university.”

Upon returning to Ghana in 2016, Boyd chose to follow both of his passions, architecture and music, and released his first EP, ‘Blues of Us’.

Among many influences, Boyd cites Childish Gambino and his debut album ‘Camp’.

“From the flow to the instrumentation to the production, everything about the album felt like he was just being himself. That led me to also try to do that: being able to express myself through music is very important to me,” he said.

Being himself is how Boyd conveys the beauty he observes, the emotions he feels, and translates them into an art form which he creates to touch people:

“It’s a cycle, my experiences and emotions inspire my music, which I make to share beauty and emotions with others, who may then turn that inspiration into yet another emotion, or creation.”

He also intimates that geographical location shouldn’t limit how one expresses themselves. 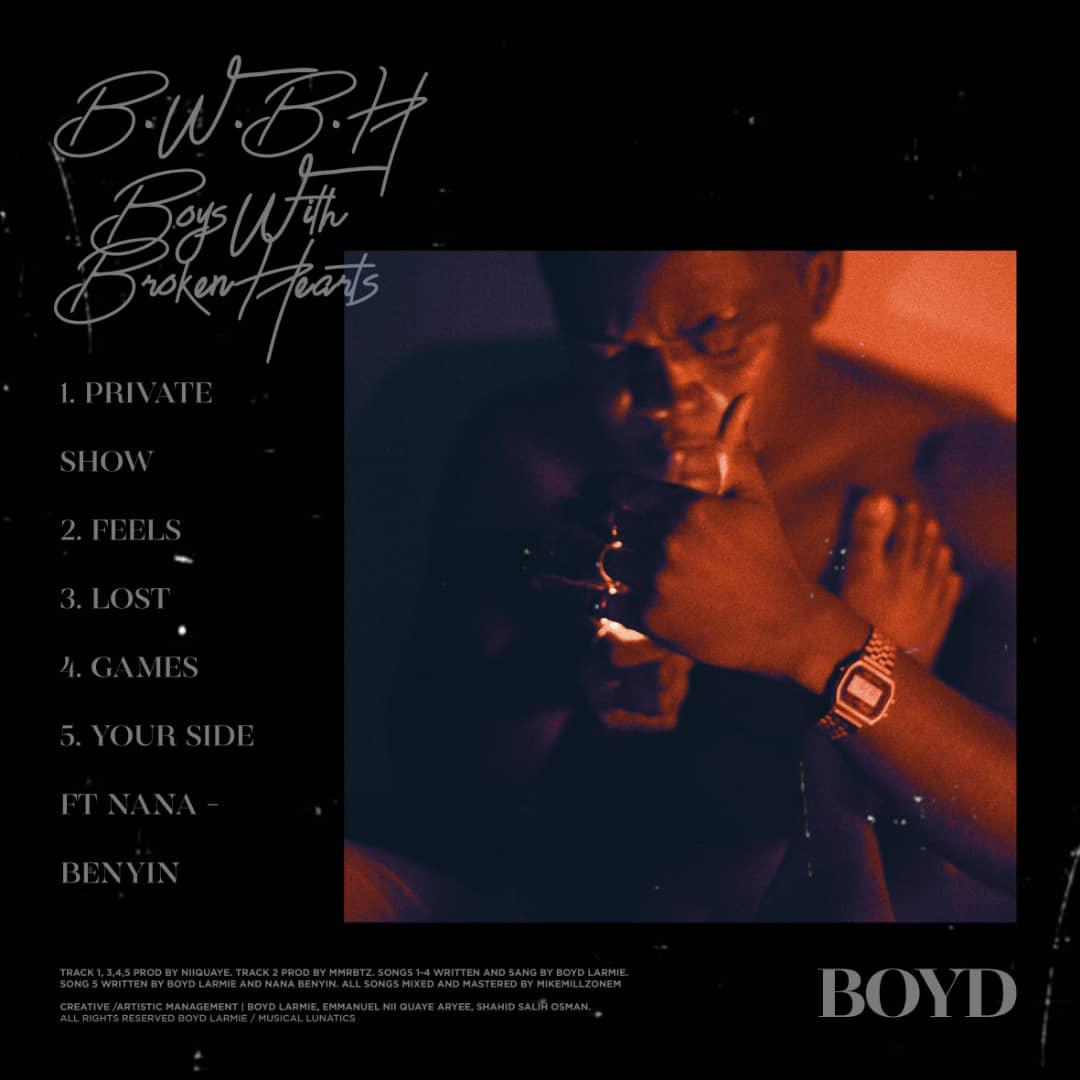