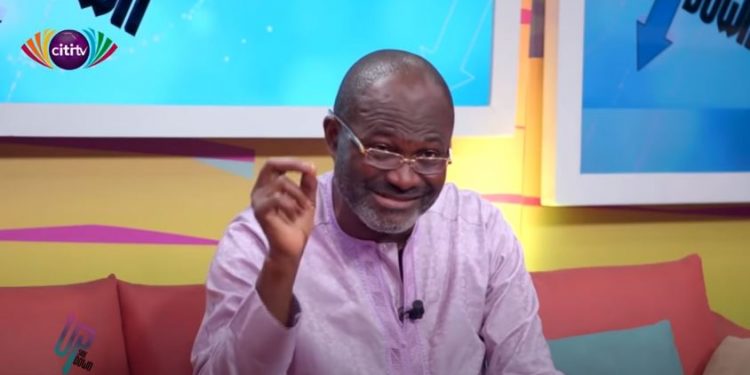 The case was adjourned to allow the court and lawyers for the legislator to further deliberate on questions of jurisdiction and procedure for the case.

This comes on the back of objections Mr. Agyapong’s lawyers raised against the court hearing today based on an invocation at the Supreme Court yesterday, Thursday.

The lawyers are seeking the Supreme Court to exercise its Supervisory Jurisdiction over the High Court and quash the High Court’s attempt to try and punish Kennedy Agyapong.

The High Court Judge, Justice Amos Wuntah Wuni, is seeking to punish the Assin Central MP for his alleged unsavoury comments and threats against the High Court judge.

In the High Court today, lawyers for Kennedy Agyapong, Kwame Gyan and Alexander Afenyo-Markin requested for the High Court’s contempt proceedings to be put on hold pending the determination of the Supreme Court.

“In the circumstance, we are praying for an adjournment so we could pursue the matter, which is now pending before the highest appellate court of the land. We believe that by the time the Supreme Court delivers its ruling, we may not even have to return to this Court.”

Justice Wuni conceded knowledge of the process filed against his court on the matter saying: “I have sighted the application filed in the Supreme Court by the respondent in this contempt case”.

He, however, maintained that he could go ahead and hear the case until the Supreme Court directed otherwise.

“This court is however fortified in continuing proceedings by the decision of the Supreme Court in Rep. v. Fast Track High Court Accra ex parte Daniel (2003/2004) SCGR. That being the case, this court will continue until ordered by a higher court to suspend proceedings.”

The insistence of Mr. Agyapong’s lawyers, however, swayed the Judge into adjourning the matter.

“This is a case that can be put on hold until the decision of the Supreme Court. It is not a commercial case where someone could lose a certain amount of money if [the case] is not continued.”

For Justice Amos Wuntah Wuni, the contempt case is about protecting the fundamentals of the country’s democracy.

“The respondent is not here to be punished. He is here to answer questions that scandalised the Court and if he is found to have scandalised the Court then this Court has the courage to punish him. We are protecting our democracy. If the law is not protected it will not be good for all of us. Let us protect this country particularly around this time.”

The High Court will thus sit again next Friday, September 25, 2020, to hear legal arguments on why the court should not proceed with the contempt case against Mr. Agyapong while awaiting the Supreme Court’s pronouncement. 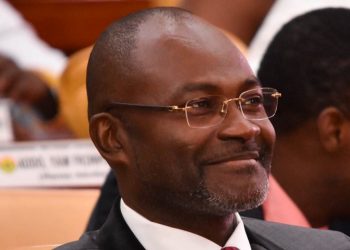 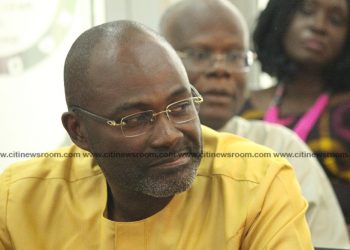 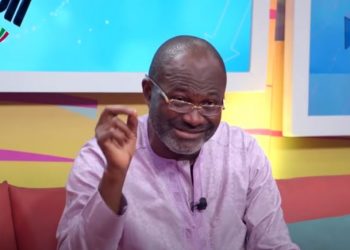 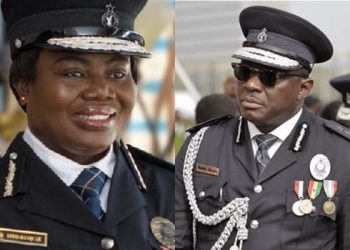