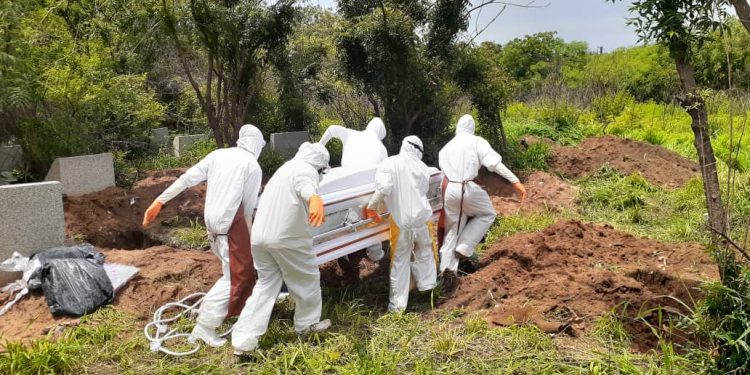 Some members of the National COVID-19 Burial Team are calling on the government to provide them with the promised relief packages.

But some members of the burial team in Accra say they are yet to receive any of the promised packages.

During the weekly burial activities at the Awudome cemetery, some members of the team appealed to the government to honour its promise.

“They have paid doctors and nurses in this COVID-19 fight. They have been paid all the allowances they deserve. But those of us doing the burials, look at us; [we’ve received] nothing.”

“Since March, they have not given us a pesewa,” a member of the burial team said.

The Director of the Metro Health Department at the Accra Metropolitan Assembly, Florence Kuukyi, also called for more logistics for the team.

She said they were in need of more Personal Protection Equipment (PPE) and vehicles to transport bodies for burial.

“We are asking for vehicles to help during the burial. If anybody can supply us with a vehicle that will convey the people to and fro, we will want that,” Florence Kuukyi said to Citi News.

The burial team has also had cause to complain about its treatment by the public.

It threatened to quit its duties if attacks on them by families of persons who die as a result of coronavirus do not cease.

This was after members of the team were beaten at the Ridge Hospital by some angry relatives who challenged claims that their deceased relative died of COVID-19.

A candidate for our times [Article] 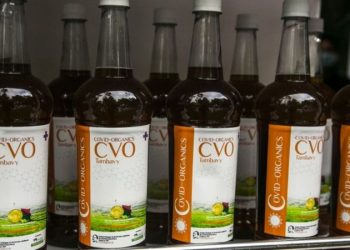 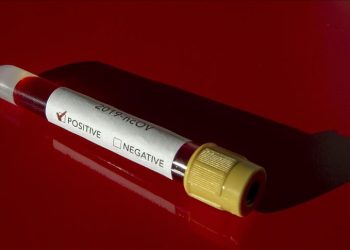 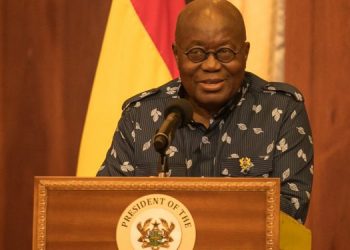 A candidate for our times [Article]