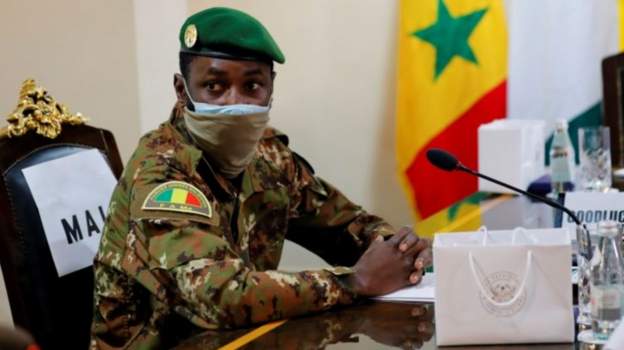 West African leaders have indicated they might lift the sanctions they have imposed on Mali following last month’s coup.

Their envoy, the former Nigerian President, Goodluck Jonathan, said on his arrival in Mali that the military officers who overthrew President Ibrahim Boubacar Keïta were acceding to international calls for a transition to civilian rule.

His comments suggest the West African regional body, Ecowas, could accept the appointment of a former defence minister, Bah Ndaw, as interim president, with the coup leader, Colonel Assimi Goita, as vice-president.

Imports to land-locked Mali have slumped since the imposition of a trade embargo.

The head of Mali’s military government, Colonel Assimi Goita, had called on West African leaders to lift economic sanctions imposed in the wake of last month’s coup, following the nomination of a civilian interim president.