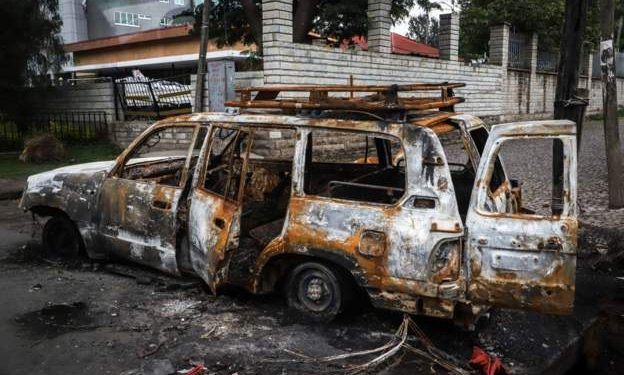 The Ethiopian government has said that 2,000 people have been charged in connection with the killing of Oromia singer Hachalu Hundessa and the violence that followed.

Attorney general, Gedion Timothewos, said those charged include politicians and clarified that none of them were held for their political activities.

More than 160 people died during the violence that started after the assassination of Hachalu.

Mr Gedion said many others were injured and property worth billions destroyed.

He said the various cases were being heard in different jurisdictions as the violence was widespread.

The popular musician and activist Hachalu was assassinated on 29 June sparking unrest.

His songs focused on the rights of the country’s Oromo people, Ethiopia’s largest ethnic group, and became anthems in a wave of protests that led to the downfall of the previous prime minister in 2018.