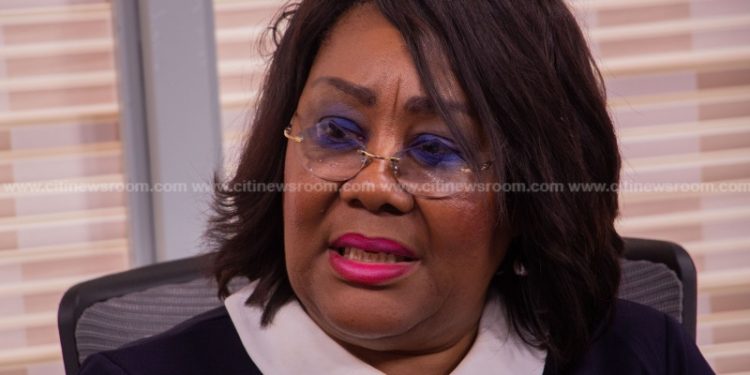 The Coalition of ex-staff of Fund Management Companies, whose licences were revoked, is asking the government to come to their aid and get their salary arrears paid months after losing their jobs.

Members of the group are also demanding immediate inclusion in bailout packages to also have their severance package paid to alleviate what they say is “long-suffering.”

The request from the workers, who number about 1,500 comes a day after the government announced the release of GHS3.56 billion to settle the remaining depositor claims of the 347 defunct microfinance companies, 23 Savings and Loans and Finance Houses.

In a statement signed by the spokesperson of the group, Theo Paintsil, the former staff recounted how the financial sector clean-up and its attendant challenges have made life extremely difficult for them.

“Life has become so much unbearable in the midst of COVID-19 pandemic and its multiplying suffering effects on us the ex-staff. Some of us have been ejected from our apartments due to unpaid rents. We cannot feed our families any longer. We have been depending on family and friends, but we are at the end of the road. The suffering is too much”, they lamented in the statement.

A portion of the release read: “The ex-staff is therefore appealing to the government to include us in the bailout and pay our salary arrears and severance package immediately to alleviate the long-suffering.”

The government through the Receiver, Eric Nana Nipah, who doubles as a Director of PricewaterhouseCoopers (Ghana) Limited (PwC) in July 2020 disclosed it would pay the outstanding salaries as well as negotiated and exit packages of former employees of the defunct firms.

The Receiver also stated that consultations with authorised representatives of the former employees to agree on processes of payment on July 13, 2020.

“To ameliorate the economic impact of the resolution exercise on former employees of these affected companies, particularly in these times of COVID-19, Bank of Ghana has agreed to pre-finance the full settlement of employee-related claims which otherwise rank as unsecured claims in the receiverships of these companies. The Receiver will in the week commencing Monday, 13 July 2020 engage with the authorised representatives of the ex-staff to agree on modalities for the payment of outstanding salaries and exit packages to ex-staff of these resolved institutions,” the Receiver noted.

He further noted that he will only fully settle outstanding salaries and exit packages of former employees which have been duly validated, agreed to and in the resolution process.