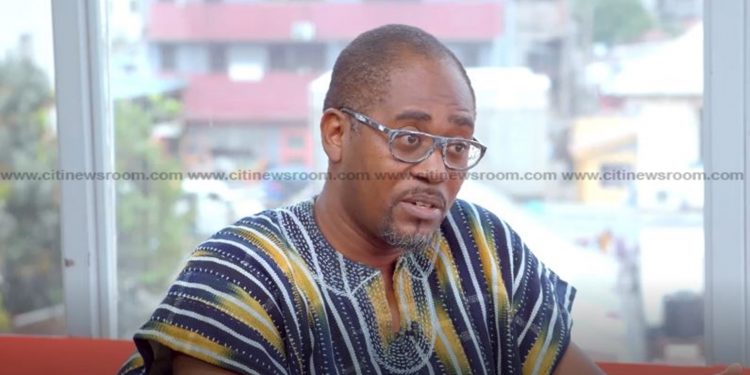 An independent presidential candidate for the 2020 presidential polls, Marricke Gane is calling for an overhaul of Ghana’s 1992 Constitution.

According to him, the world has evolved thereby making the 1992 constitution lose its relevance.

Mr. Gane further made a specific call for the amendment of the 40-year age requirement for presidential aspirants.

He insisted that most of the developing and developed countries have youthful leaders.

He explained that the evolution of the world requires the involvement of youth in leadership positions.

“We’ve always said wisdom is connected to age but that sentiment has changed. You can find a kid today who is very plugged in more than somebody who is twice or thrice his age.”

“I think at the time it was set, it was reasonable but I think demography is changing, the rate of absorption of knowledge is changing and so some of these things do need to change. I would say that something from [the age] 37 is reasonable and will make a lot of difference.”

“The world is moving in a totally different direction and it takes a certain kind of mindset to either move in that direction or move ahead of it and you will find that mindset in a lot of young people, and we have to start grooming our young people and position them to be ready for the future because the truth of the matter is that the future is going to come no matter how you look at it,” he added on Face to Face.

Vote for me; I have integrity, proven track record

During the interview, Mr Gane also called on Ghanaians to vote for him in the upcoming 2020 presidential polls.

He argued that he has integrity and a proven track record of accountability to lead Ghana as its president.

$150 fee for COVID-19 test against WHO regulation; withdraw it now – BPS

$150 fee for COVID-19 test against WHO regulation; withdraw it now - BPS