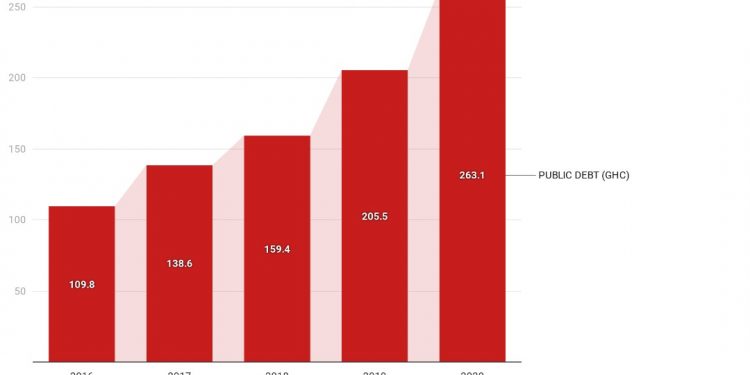 According to the latest Summary of Macroeconomic and Financial Data from the Bank of Ghana, the total public debt stock which started the year at GHS219.6 billion, saw an accumulation of GHS43.5 billion in seven months.

In the first seven months of 2020 however, the amount of new debt accumulated jumped to GHS43.5 billion, representing an increase of 19.8 percent in the country’s debt stock from January to July.

This compares to an increase of 16.4 percent in the country’s total debt stock in the same period in the year 2019.

The significant increases on all fronts have pushed Ghana’s debt to GDP ratio to 68.3 percent, the highest level in more than a year.

Speaking to Citi Business News on the development, Economist and Professor of Finance, Professor Godfred Alufar Bokpin, predicted that Ghana will exceed the dreaded threshold of 70 percent Debt-to-GDP ratio by the end of 2020.

“We know that COVID-19 is playing a part in the debt build-up. From where I sit, by the end of the year, we will be doing more than 70% of the GDP as our debt stock. But I think it’s also obvious that government is taking advantage of the COVID-19 situation to spend in order to win over the electorates. If you also look at the Mid-year Review and the supplementary estimates, there are a lot of health related infrastructure and other spending going on that is very difficult to attribute solely to Covid-19. But we know that they are necessary though. Of course, it would have been phased because we don’t have the fiscal space to load all of that. We have said that before. But, I think that the impact of COVID-19 on government revenue envelope is still obvious because the revenue envelope has more or less collapsed under the occurrence of COVID-19,” he said.

The external component of Ghana’s debt increased by 23 percent from January to July 2020 rising to GHS 138 billion, which is 35.8 percent of GDP.

One major component of the domestic debt for the period was the financial sector resolution bond of GHS 14.2 billion, which constituted 3.7 percent of GDP.

As of June 2020, Ghana’s debt stock has risen to GHS255.7 billion.  This showed that some GHS50 billion had been added to the debt stock in the last 12 months.

Provisional figures from the Finance Minister, Ken Ofori-Atta, indicated that the current debt stock is 66.36 percent of GDP.

“The increase was mainly as a result of a Eurobond issuance of US$3.0 billion in February 2020, exchange rate depreciation, front-loading of expenditures and the COVID-19 effect which increased the cedi equivalent of the outstanding debt stock,” Mr. Ofori-Atta explained during the mid-year budget review.

The total debt stock was made up of GHS134.8 billion of external debt and GHS120.8 billion domestic debt.

Earlier this year, a Former Finance Minister, Seth Terkper, blamed Ghana’s increasing debt on the discontinuation of measures put in place by the erstwhile government.

According to him, that situation puts the country in a very dire position. 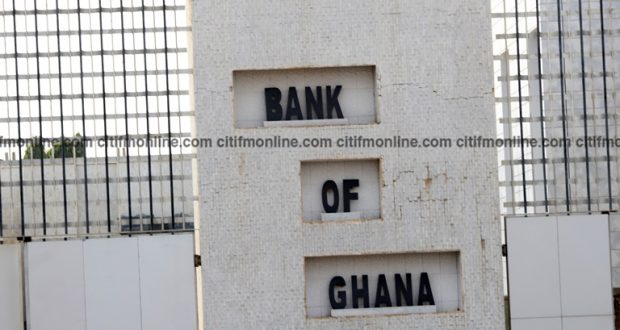 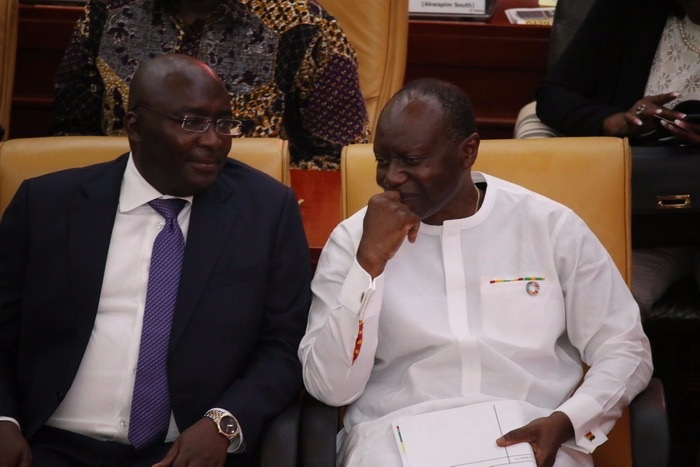 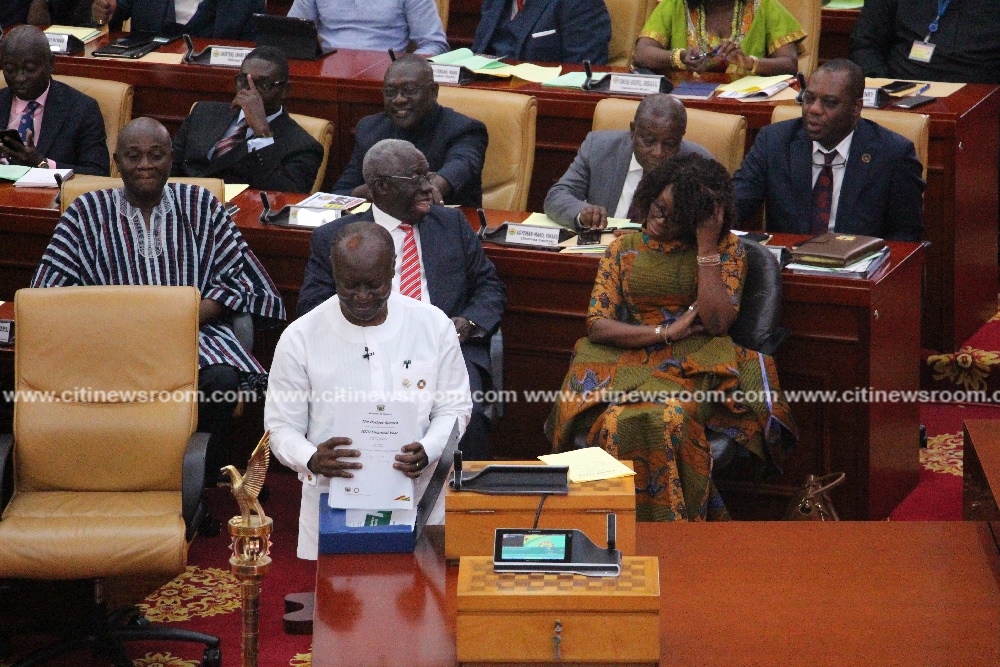