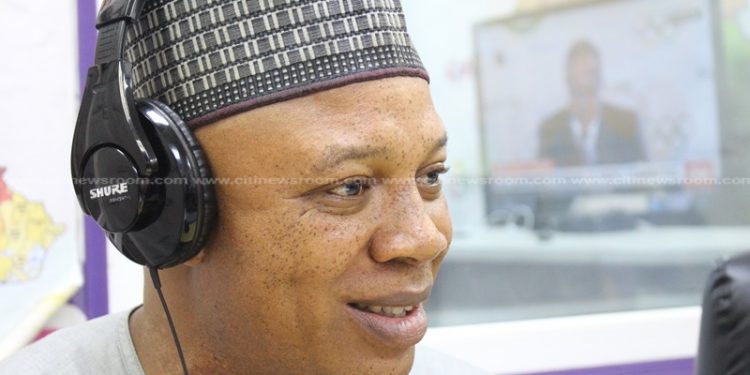 The Ranking Member on Parliament’s Mines and Energy Committee, Adam Mutawakilu is alleging that the government is plotting to re-instate the Power Distribution Services (PDS) to manage the distribution of electricity in the country.

According to the  Damango Member of Parliament, the government intends to enter a weak defence in a recent suit by PDS which will make it easier for the company to be reinstated.

The agreement between the government and PDS was terminated due to what was termed fundamental and material breaches.

Speaking to the media, Adam Matawakilu, called on the government to halt its plans for PDS to once again take over power distribution in the country from the Electricity Company of Ghana (ECG).

“Recently, the Ministry of Information came out and said that PDS has taken the government to court. And if you read between the lines, you recognise the agenda they (NPP) have if they are to be voted for in December 7, 2020, general election. They have now restructured PDS, planned it and asked the company to take the government to court, so they put up a strong defence to take over ECG again. So it is clear that they still have an agenda to take back ECG; our strategic asset, so that family and friends will once again come and take over.”

Already, the flagbearer of the NDC, John Dramani Mahama has also warned he will cause an investigation into the botched power agreement if he is elected as President in the 2020 polls.

The former President said there are many unresolved issues surrounding the deal, which was cancelled a few months after its operationalization.

John Mahama’s NDC has also vowed to prosecute those who were behind the botched deal.

The party said some GHS1.5 billion that the Power Distribution Service received from consumers of electricity within the period of its operation in Ghana must be accounted for.

Additionally, the NDC is demanding from the government the list of persons who were behind the fraudulent deal together with findings of investigations conducted into the saga.

Why the deal was terminated

PDS was, in July 2019, found to have presented invalid insurance security for the takeover of ECG assets.

The company was initially supposed to furnish the ECG with payment securities in the form of either a demand guarantee or a letter of credit issued by a bank.

The insurance guarantee came about because of difficulties experienced with raising a bank guarantee.

PDS appealed to use a demand guarantee issued by an A-rated insurance company.

PDS thus submitted the Payment Securities in the form of demand guarantees issued by a Qatari insurance firm, Al Koot Insurance and Reinsurance, which eventually became the source fraud after it was discovered that there were fabricated letters and forged signatures.

The government also noted that Al Koot did not have the capacity to engage in such a transaction-based on its net worth.

The company was also not authorised to issue demand guarantees.