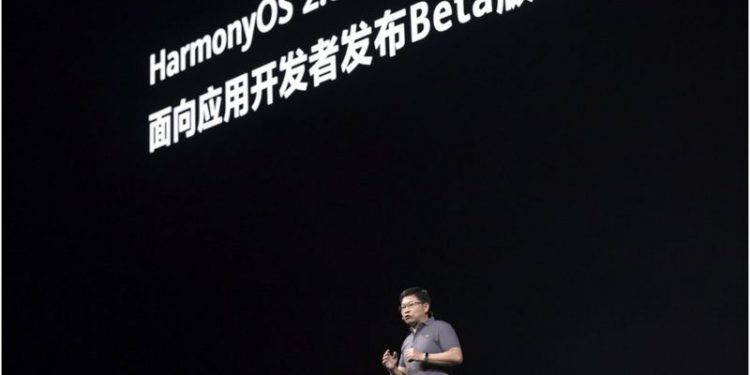 Huawei has announced plans to pre-install its own Harmony operating system on its smartphones from next year.

The Chinese company said it would also offer the software to other manufacturers to use as an alternative to Android.

Huawei is currently the world’s second bestselling handset-maker, after a brief time in the top spot.

But others have tried and failed to challenge Google and Apple’s dominance.

Google’s Android accounted for 85.4% of smartphones shipped last year, according to research company IDC, and Apple’s iOS the remaining 14.6%.

And those figures reflect the fact Samsung’s Tizen, Amazon’s FireOS, Microsoft’s Windows Phone, and Canonical’s Ubuntu have all failed to make headway on handsets.

Huawei’s move has been prompted by the fact it can no longer offer Google’s apps and services on its latest devices, because of a US trade ban – although the restriction does not prevent it from offering Android itself.

Within China – where consumers do not use the Google Play store and many of Google’s services are blocked – this limitation has not caused Huawei problems.

But in other countries, demand for its most recent phones has been weak because Google’s tools are popular.

One expert said the fate of the new operating system might depend on how many other technology companies Huawei convinced to come on board.

“This move will be supported by the Chinese government because it fits into its wider Made In China 2025 strategy,” Marta Pinto, from IDC, said.

“But it will only take off elsewhere if other Chinese vendors, such as Xiaomi and Oppo, adopt it.

“Even then, it will still be a challenge in geographies like Western Europe and Latin America, where so many people and businesses rely on Google’s products.”

Huawei announced its plan at the start of a three-day developer conference near the city of Shenzhen.

The original version of Harmony OS was unveiled a year ago, when it was pitched for use in smartwatches, TVs and other smart home gadgets.

But the company now intends to release a fresh version – Harmony OS 2.0 – that can be tested on handsets from December, ahead of a formal launch in October 2021.

In parallel, it will shortly release EMUI 11 – a version of its mobile phone user interface based on Android 11. 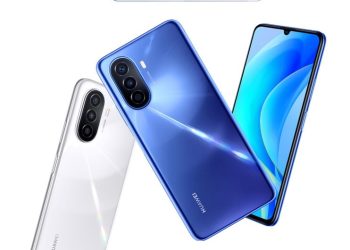 Spend less get great value in return: The new Huawei nova Y70 is your best bet 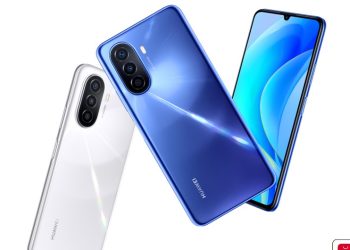 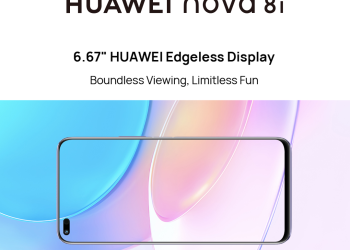 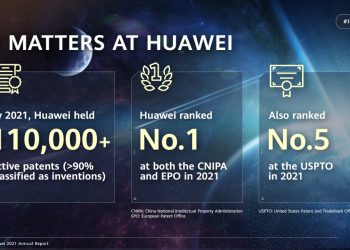 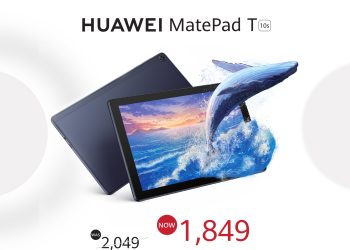 Get the best deals and offers with Huawei this June 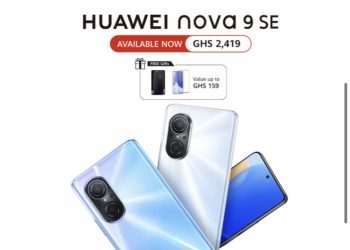