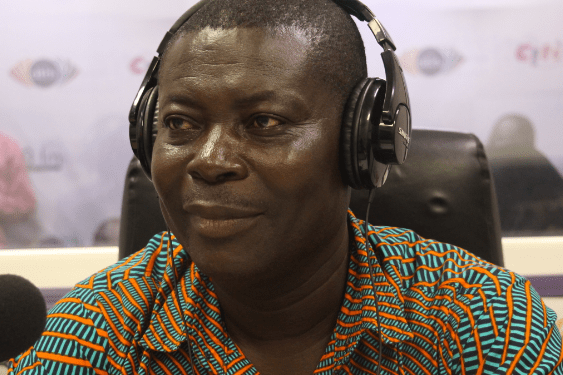 A former Member of Parliament for Odododiodoo, Reginald Nii Bi Ayibonte, has charged the National Patriotic Party (NPP) parliamentary candidate for the constituency, Nii Lante Bannerman, to intensify his campaign ahead of the December 7 polls.

Ayibonte is of the view that Bannerman has the potential to snatch the seat from incumbent MP, Nii Lante Vanderpuye.

Speaking to Citi News, the former MP said, with the amount of work Mr. Bannerman has done for the constituency, the people would like to see him do more and will thus reward him with victory in the general elections.

“I don’t know how Bannerman did it, but he has worked very hard. With his appointment, he has been able to help in education, helping the poor, and he has the Bannerman foundation which is changing lives. He identifies people who are very needy, and he helps them and today when you go into the constituency, he is respected even more than the incumbent MP.“

According to the former legislator, the NPP has embarked on several developmental projects in the constituency, hence the need for the electorate to be adequately informed to vote for the party in the upcoming polls.

“The Salaga market, didn’t the NDC cut the sod that they were going to do it? Haven’t several governments done so? Today, it is being done. Today, CODA [Coastal Development Authority] is also helping along the coastal line. They are doing so much.”

The former MP said if Mr. Bannerman intensifies his campaign in the few days left before the election, it could guarantee his victory.

“We are expecting that he will sacrifice and then avoid all the pleasures of life. He should avoid the pleasure of sleep, the pleasure of leisure, and then move on to the people and talk to them and package his message very well,” he said.

Mr. Ayibonte added that “I can tell you that with a little push within the last 80 days if he works a little more, he will surprise Nii Lante Vanderpuye”.