Ivorian opposition leader’s allies ‘to be freed’ from jail 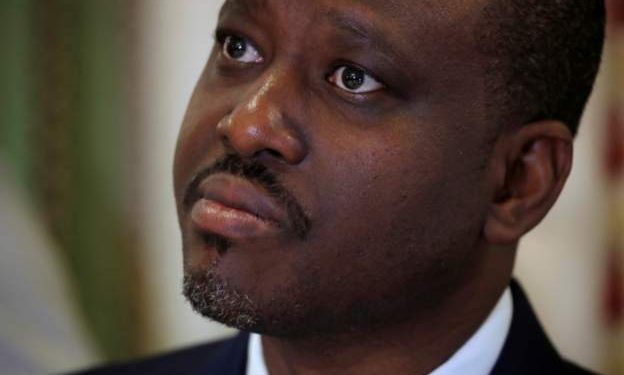 The Ivorian government plans to release the associates of opposition leader Guillaume Soro, a spokesperson has been quoted by Reuters news agency as saying.

Government spokesperson Sidi Tiémoko Touré did not state the number of people to be freed but said some may still face prosecution.

Those in detention include Mr Soro’s relatives and politicians.

“This gesture can be appreciated as an additional gesture of appeasement by the head of state,” Mr Touré is quoted by the agency as saying.

Mr Soro was accused of plotting a coup against President Alassane Ouattara. He is currently in exile in France.

The release of his allies is seen as an attempt to calm rising tensions in the country ahead of next month’s elections.

President Ouattara’s bid for a third term has led to mass protests in the country.

The barring of Mr Soro from vying in the election because of a previous conviction has also added to the tension.

US election: Trump won’t commit to peaceful transfer of power

US election: Trump won't commit to peaceful transfer of power