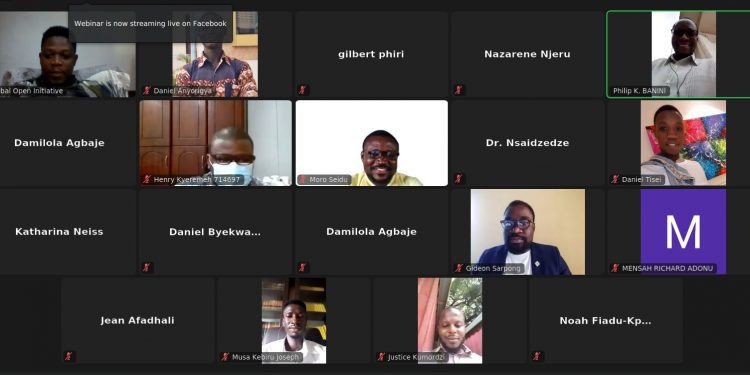 iWatch Africa, a non-profit organization headquartered in Ghana has hinted of deploying Artificial Intelligence (AI) to foil cyberstalking and trolling of journalists and rights activists in Ghana.

According to Gideon Sarpong, a Co-founder of iWatch Africa, the move to deploy AI is to help sanitize the digital ecosystem.

“Due to the nature of our social media platforms, it is very difficult to track some perpetrators and some attacks they unleash on activists and journalists. But we are considering leveraging on technology especially AI to identify some of these threats and report it in real-time”, Mr. Sarpong stated.

He added that deployment of A.I. to track stalking and bullying will help curtail harassment of journalists and rights activists in the cyberspace.

Mr Sarpong further explained that holding global tech companies accountable to promote cyber hygiene must be a concern for all.

He bemoaned the lack of physical presence of these tech giants companies in Africa to deal with online abuse.

“With exception to South Africa and Morocco, most African countries don’t have physical presence or offices where we can easily visit to report cases. This makes it difficult in dealing with abuses in various countries”.

Speaking on a Zoom meeting organized on Countering online abuse and harassment of journalists and rights activists in Africa on Tuesday, 29th September 2020.

Mr Sarpong called on tech giants companies especially Facebook and Twitter to consider setting up their physical offices in and across countries to fight cyber traits and stalking.