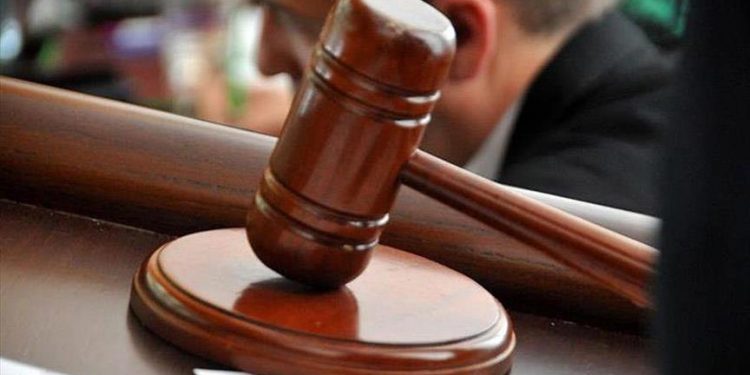 Journalists covering the contempt proceedings against Assin Central Member of Parliament, Kennedy Agyapong have been denied access to the courtroom.

The Land division of the High Court is currently hearing legal arguments on whether it can proceed to hear the charge against the Member of Parliament despite processes filed by his lawyers at the Supreme Court for intervention.

Justice Amos Wuntah Wuni is expected to give a ruling on this interlocutory issue, to either proceed to hear the case, or to stand down the proceedings and wait for the Supreme Court’s ruling.

Members of the Judicial Press Corps present at the Court to cover the proceedings were prevented from entering the courtroom.

Police personnel at the court said they were only following “instructions from above”.

It is unclear which “above” the instructions are coming from and to what end.

The journalists after long exchanges with the police were allowed to send in a representative to cover on behalf of all the media houses present at the court. 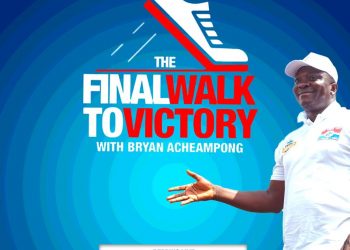