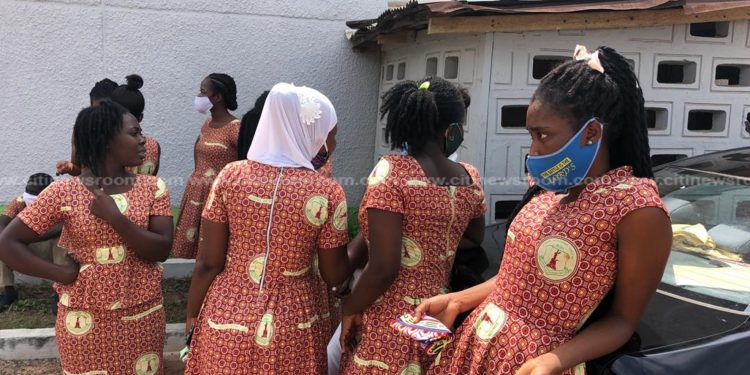 Some students of the Korle Bu School of Hygiene on Tuesday morning, [September 8, 2020] staged a demonstration and prevented the school’s principal, Isaac Newton Dzahene from moving out of campus.

This was after the students were served with a notice to pack out of the school premises after they refused to write their end of semester exam in protest of their unpaid allowances.

The agitated students formed a human barricade, sat on the sun-baked ground of the driveway, preventing the principal and his vehicle from moving out until he rescinds his eviction directive. 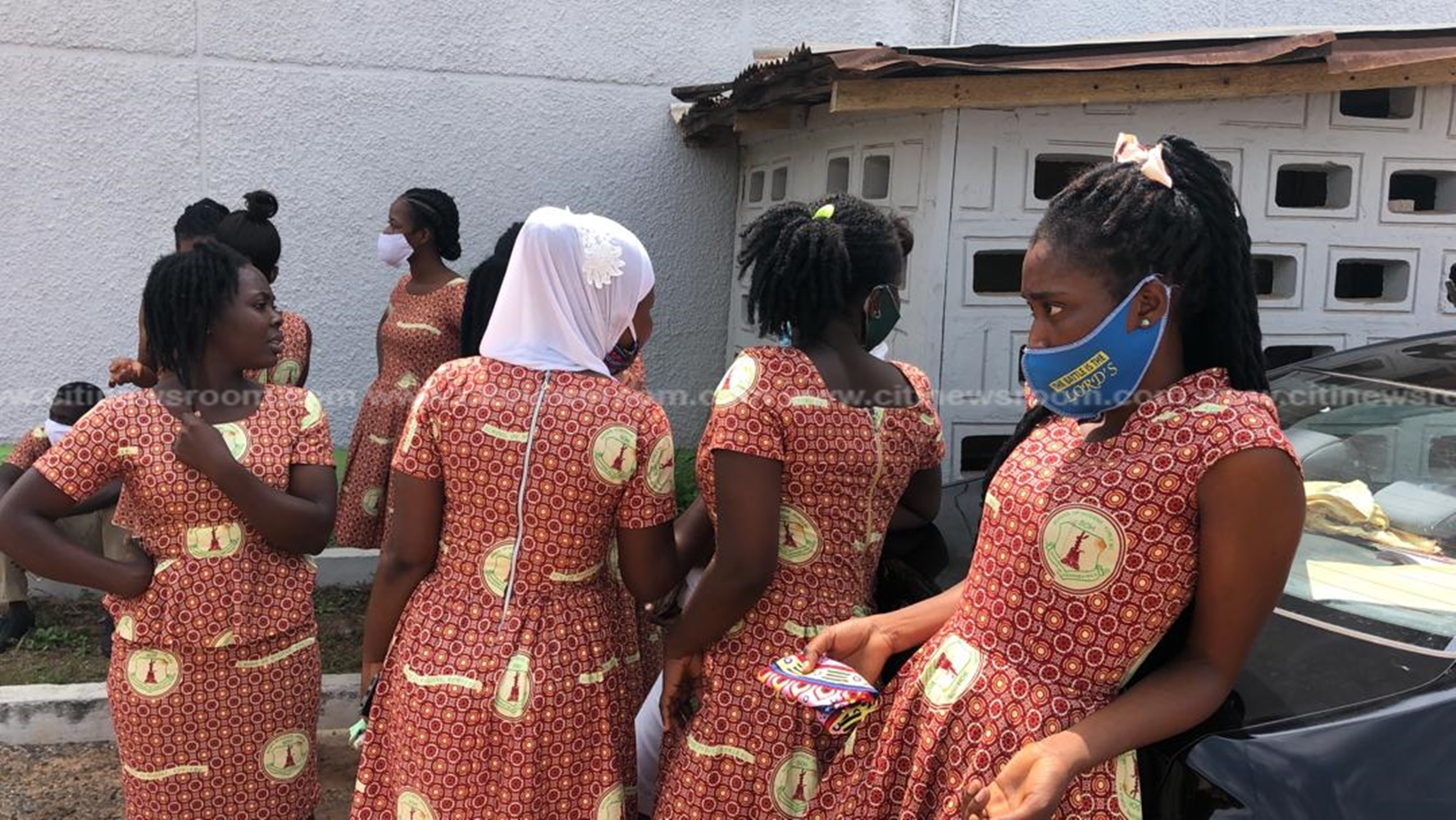 The students, together with their counterparts from the Ho and Tamale schools of Hygiene, have been demanding for their 30-month locked-up allowance from the sanitation and finance ministries, amounting to GHS9,096,000.

But after refusing to take their final year exams and refusing to go home, the school’s Principal Mr. Dzahene said his hands were tied because the school must prepare to welcome continuing students. 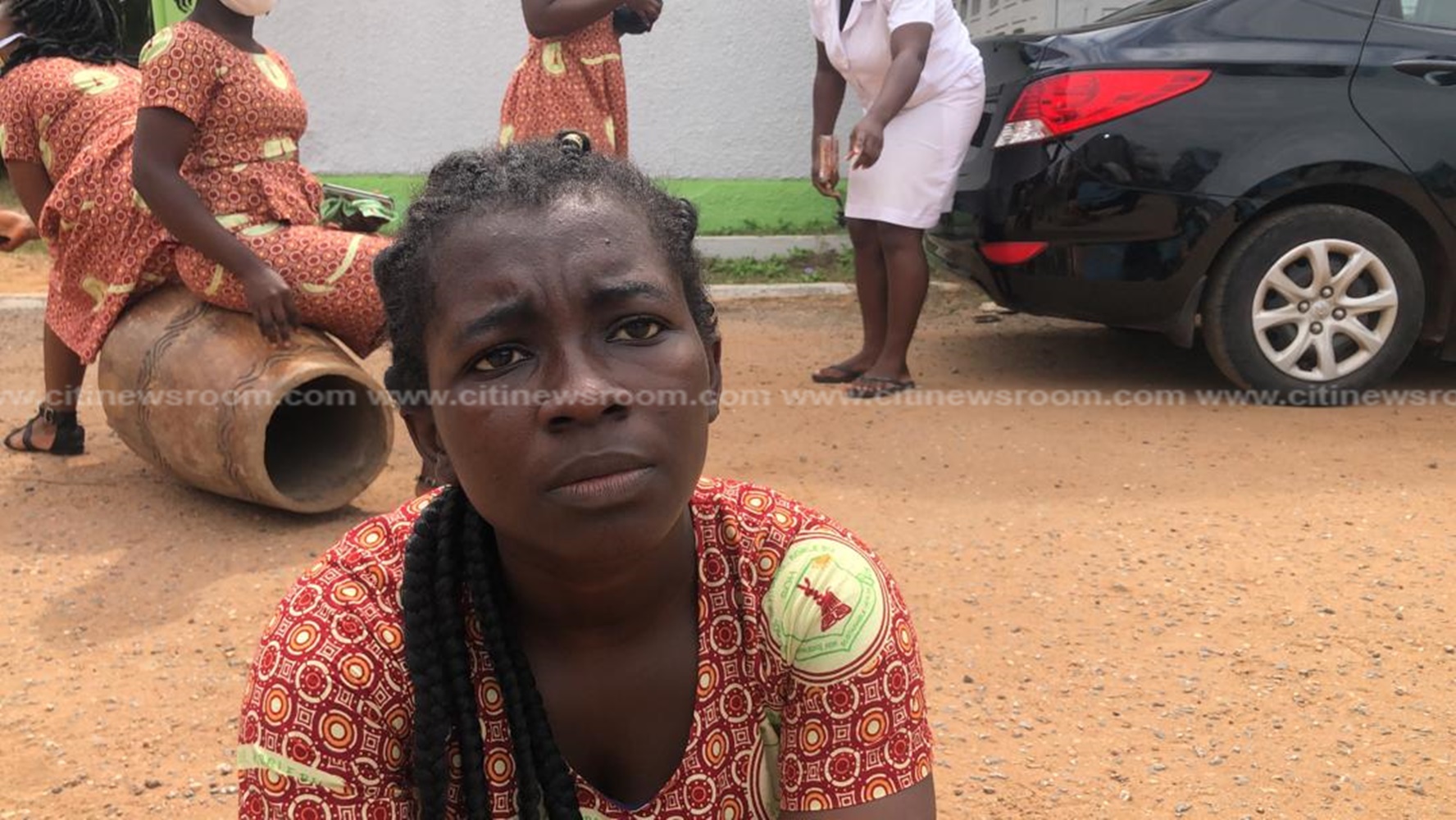 “So we’ve managed to negotiate with them to write the end of semester exams, and they [students] proposed that and we agreed. Just yesterday when they had to start the exams, they brought a letter that they are suspending the exams. So what do we do again?”

“It’s the students calling for the suspension of the exams and not us [management]. They gave us the date they want to write the exams, and we even prepared a new timetable for them which is on the notice board and now they are saying this. They are adults and they know what they are doing. We want them to finish and go home and their demands are beyond us.” 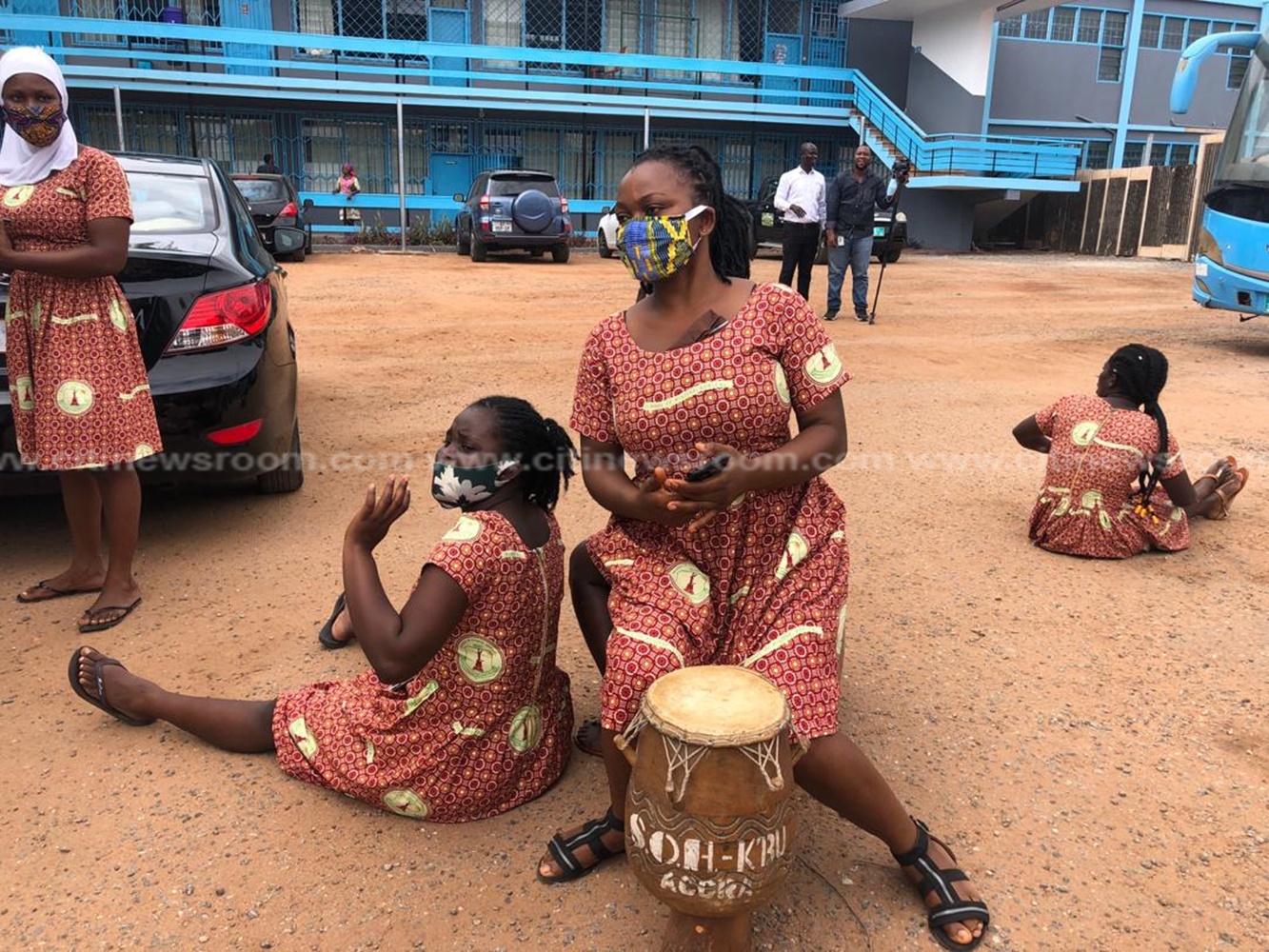 Meanwhile, the students say they will not leave campus until they present a petition requesting more time on campus. 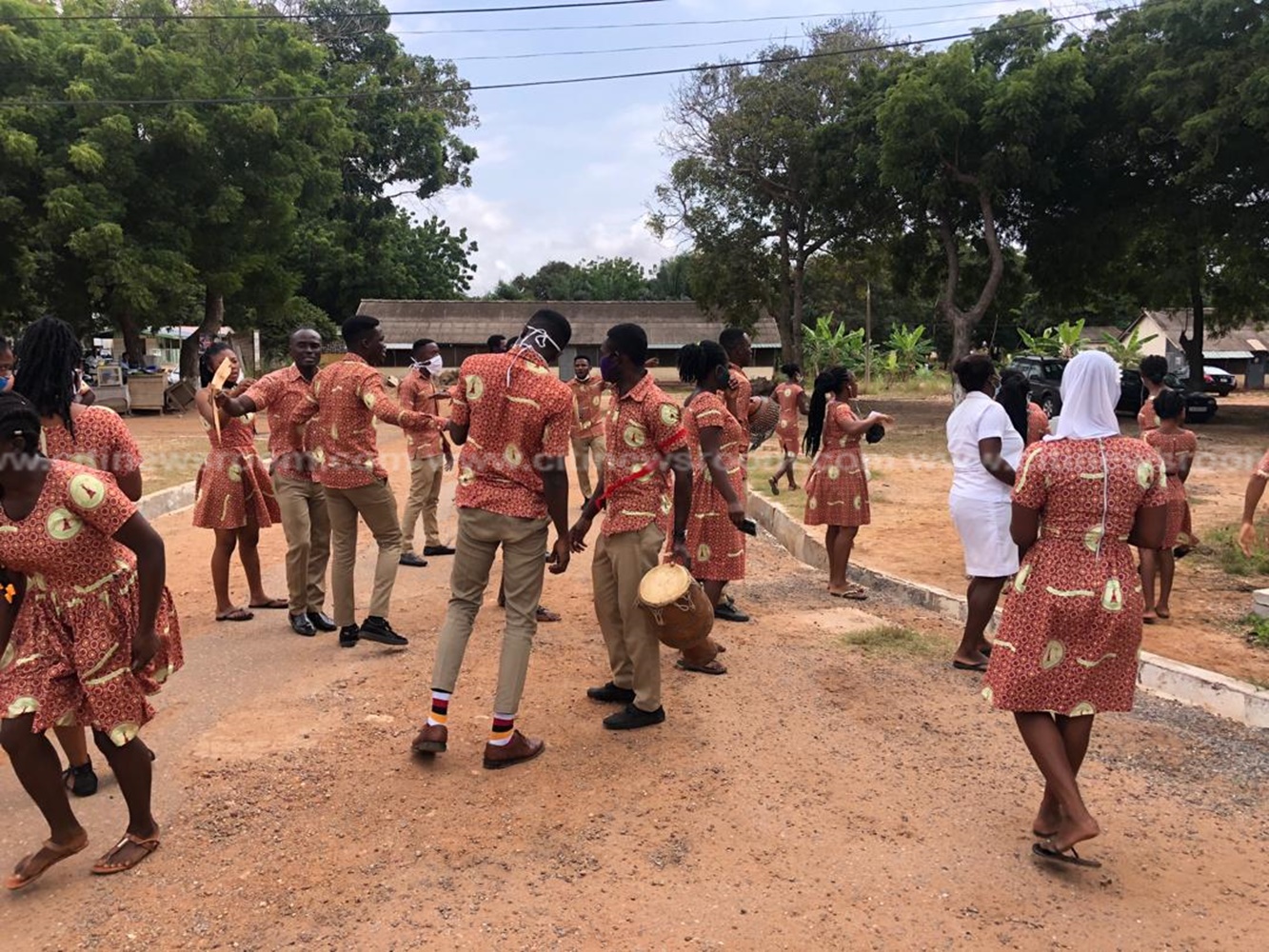 In a Citi News interview, the SRC president, Freeheart Owusu Ampomah, said, “The school authorities have not been chasing our allowance for us, and we have taken that upon ourselves, and we are chasing it from the Ministry of Finance and the Ministry of Sanitation.” 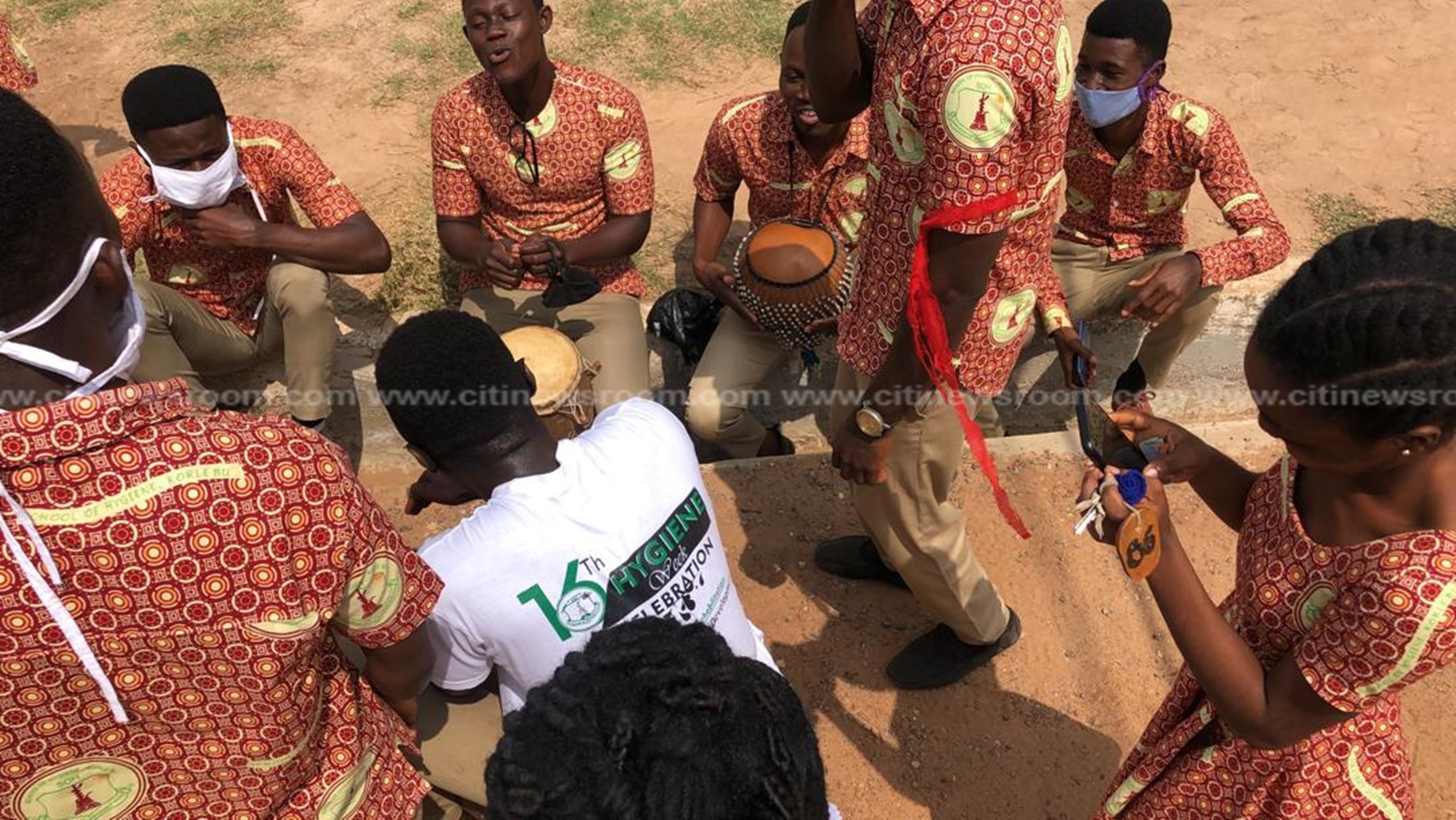 “Just yesterday, the ministries released a clearance list to the leadership in which even the number on it does not tally with the number we gave them, and now the management of the school has given us letters to the effect of evicting us from the hostels, and we came to him to address that issue. He is refusing to address our concerns so until he meets with us to address our concerns, we are not leaving here, and he is also not leaving here.”