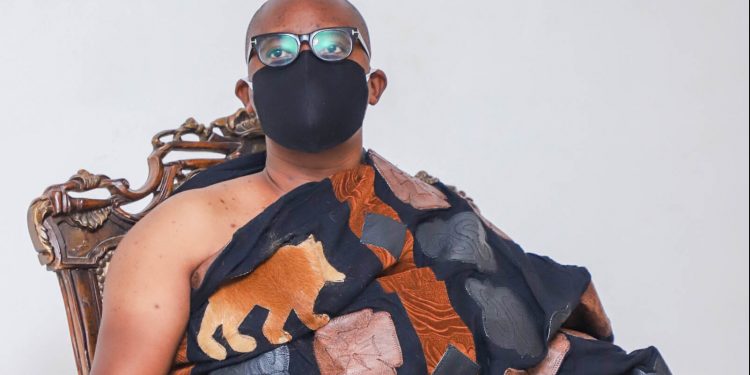 Daasebre Akumoah Agyapong II, Paramount Chief of Kwahu Traditional Area, has called on the parliamentary aspirants in Kwahu to prioritize the development of the area if they are elected.

The Kwahuhene said the aspirants should prioritize the goodwill of the people they sought to serve and not themselves when they win power. 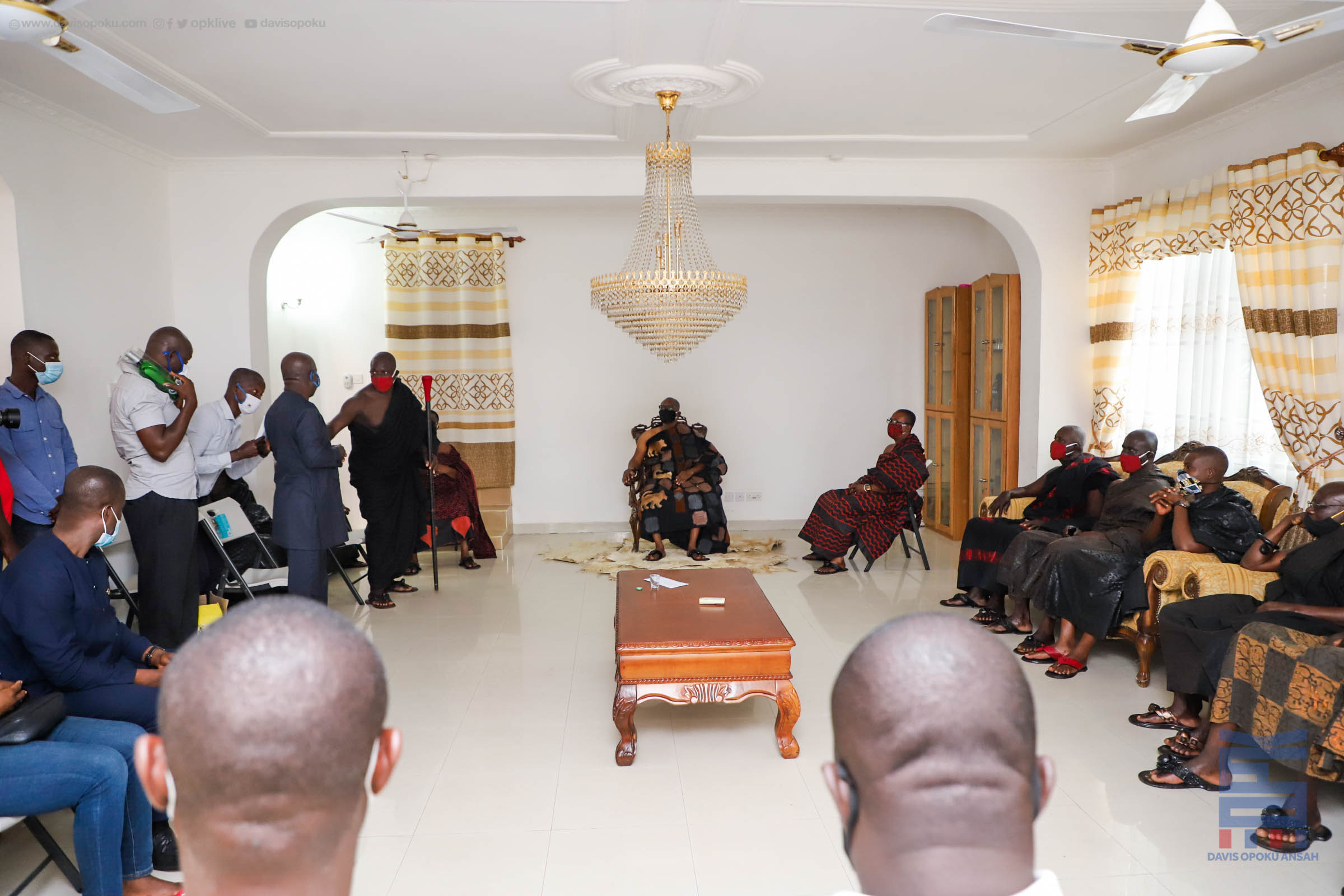 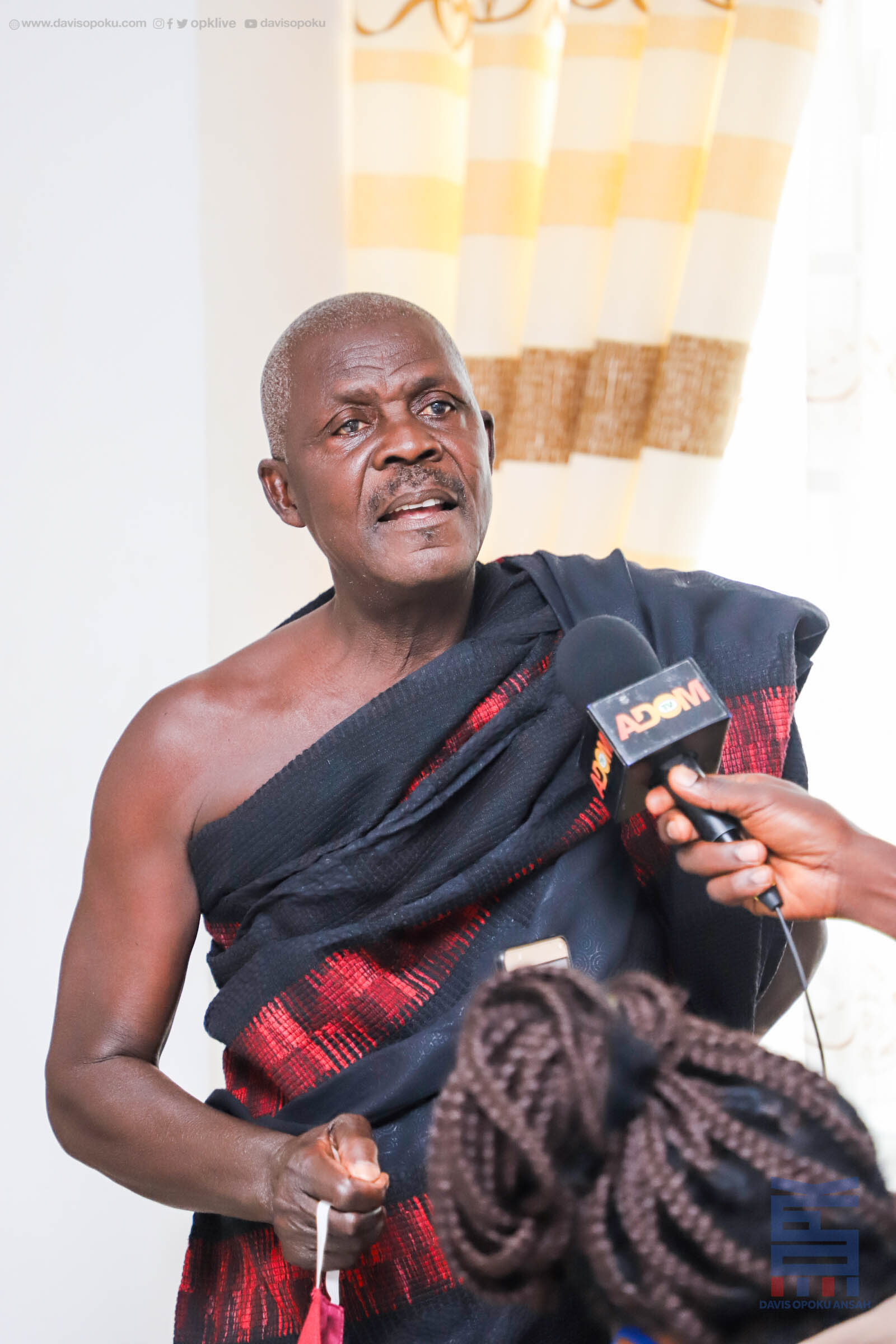 He made these remarks when the parliamentary aspirants of the New Patriotic Party (NPP) in greater Kwahu paid a visit to him to introduce themselves. 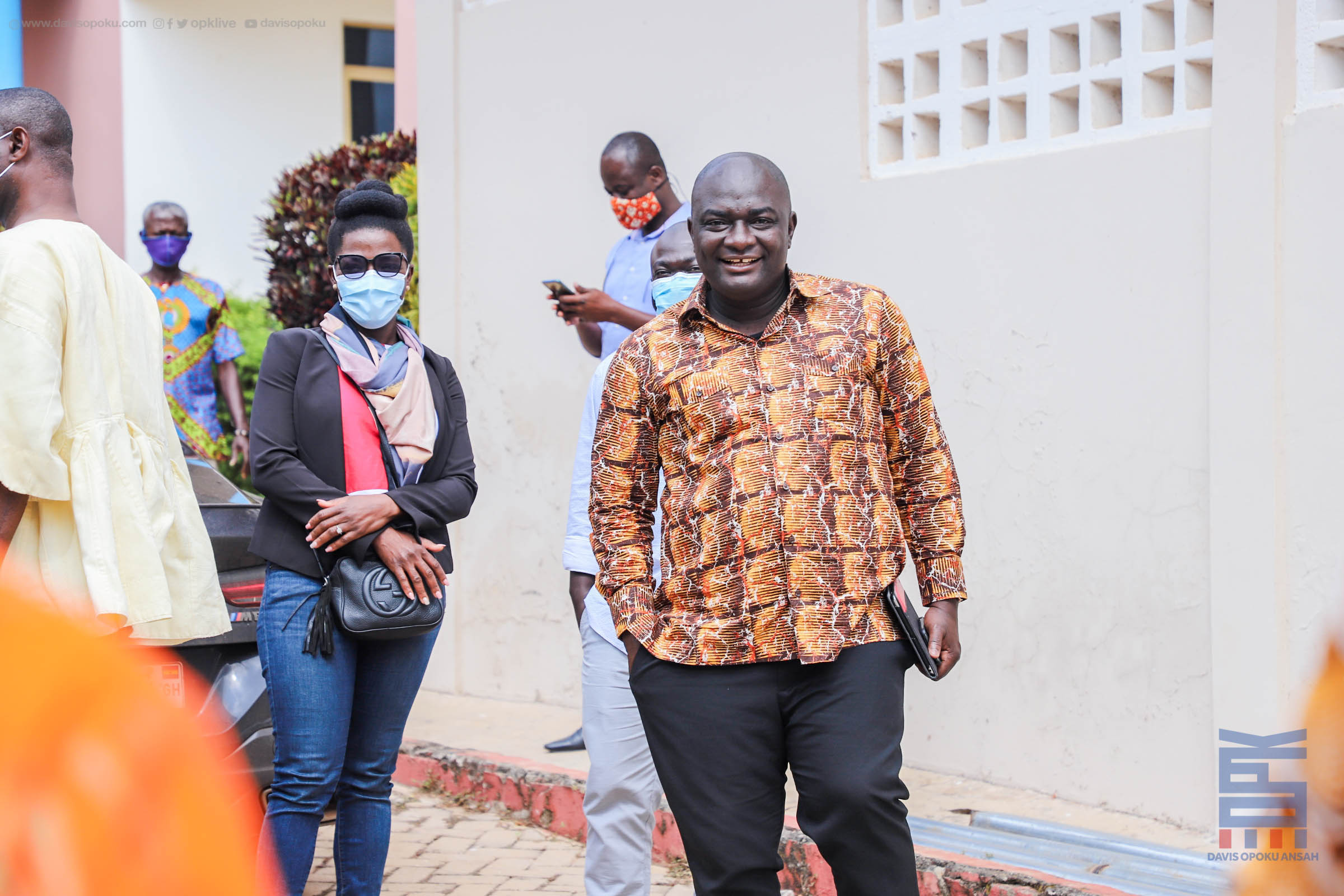 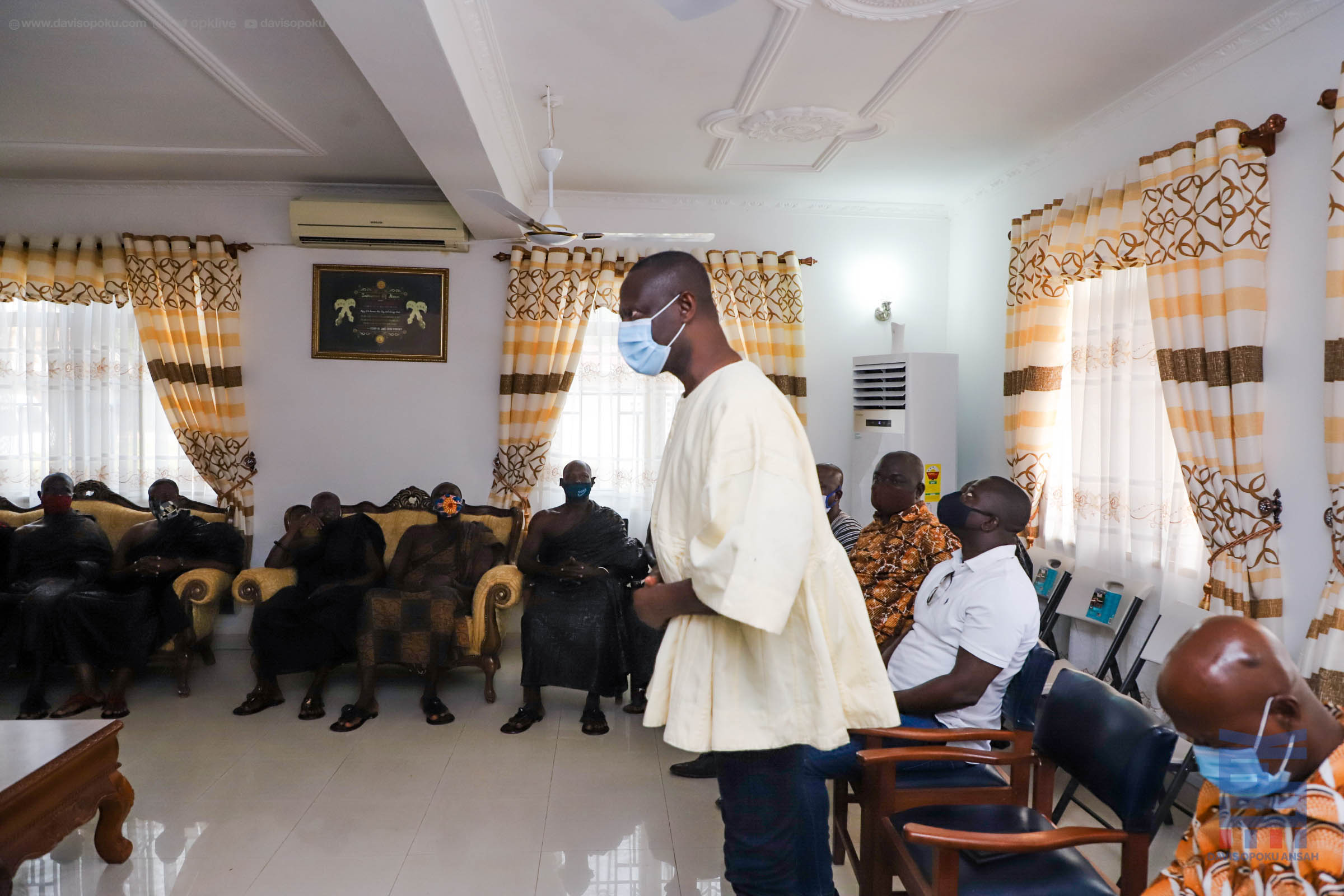 The Kwahuhene admonished the aspirants to always ensure that there was unity among them to collectively pursue the development and policies that would positively impact the lives of their constituents.

He said: “You’re going to represent us in Parliament, and I expect nothing but unflinching loyalty to the issues that affect our people. I need roads, drinking water, and jobs for my people.”

The delegation also included Municipal and District Chief Executives, party constituency executives from the three constituencies in the area. 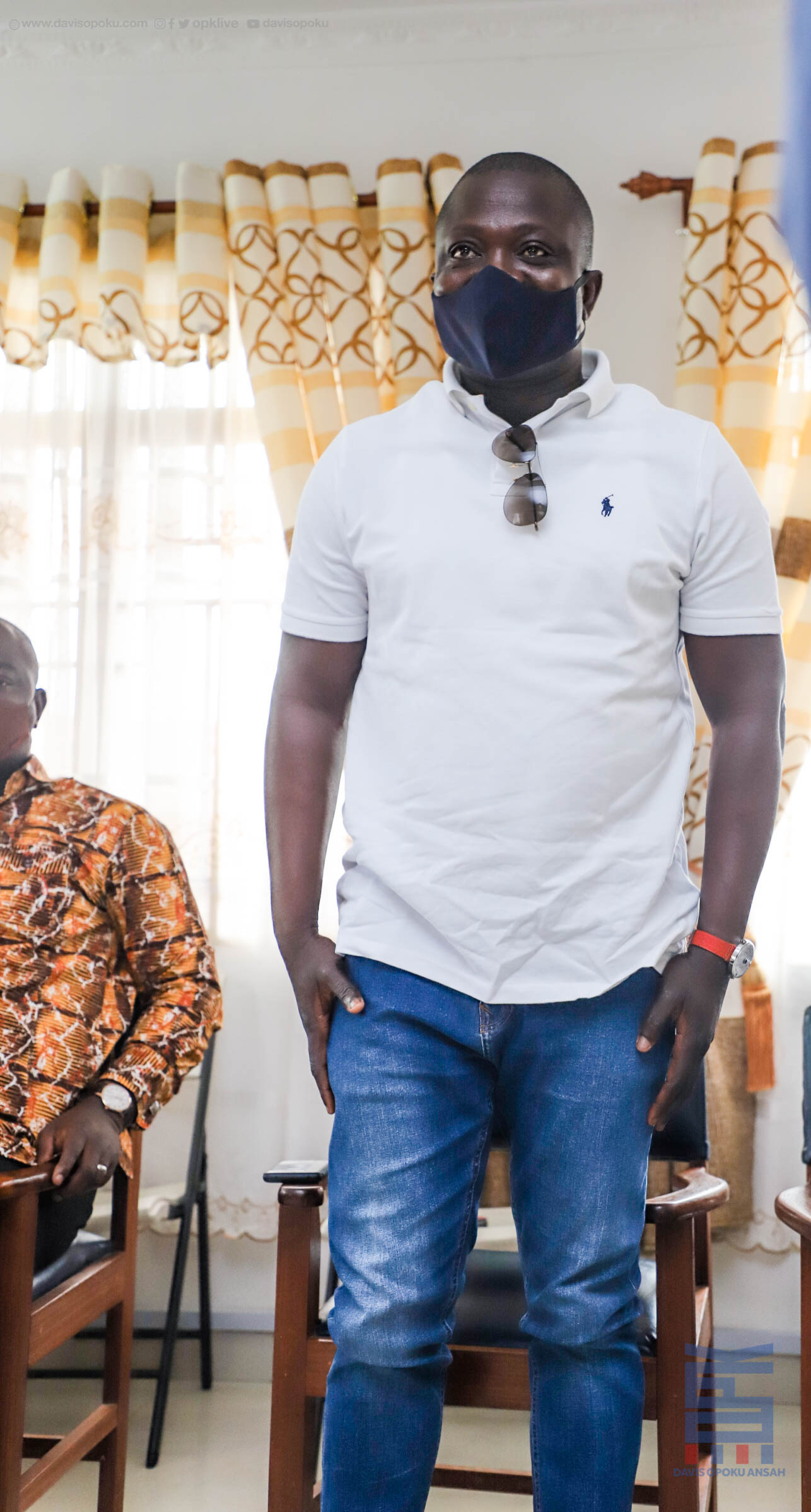 Before the visit to Abene, the delegation had paid a courtesy call on chiefs in the paramountcy to introduce themselves.