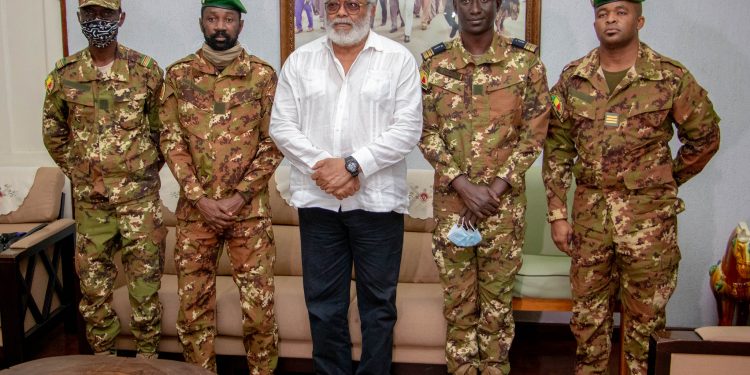 Former President Flt. Lt. Jerry John Rawlings, has urged the new leadership in Mali to use the transition period to exhibit exceptional leadership for the country and usher her into a prosperous era.

The former President made the call when a four-man delegation of the National Committee for the Salvation of the People (CNSP) led by its Chairman, Colonel Assimi Goïta called on him on Tuesday.

He urged the Malian leadership to mobilise their people into taking up productive activity through a positive vision to boost the country’s development.

He also advised them to empower and encourage the people to own their political climate and to improve on the quality of multiparty democracy that Western powers “have hung around our necks.”

“The level of corruption that has become an integral part of multiparty democracy has created a general climate of stress and tension that may destabilise some areas in our region.

It is unfortunate that the world is being forced into multiparty democracy with corruption and violence rather than other forms of democratic practices with none or minimal corruption. 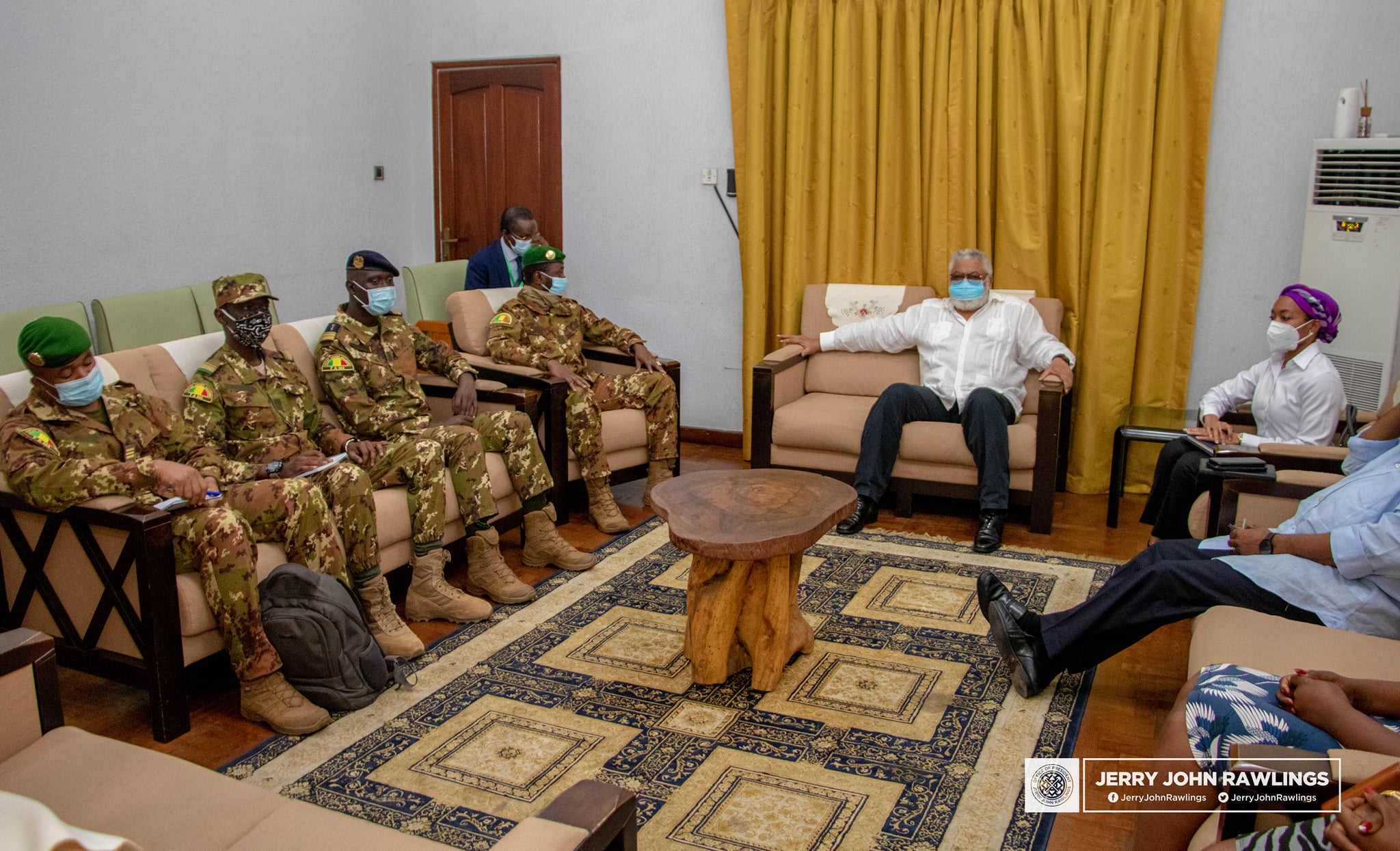 “Unfortunately, the West appears to favour corruptible political tendencies in order to continue to dominate our security and economy,” the former President stated.

Former President Rawlings also encouraged the transitional unit to govern with humility and diligence and inspire the people to fight and defy corruption and injustice.

He said he was dutifully passing on ECOWAS leadership’s concerns while sharing his own political experiences and observations. 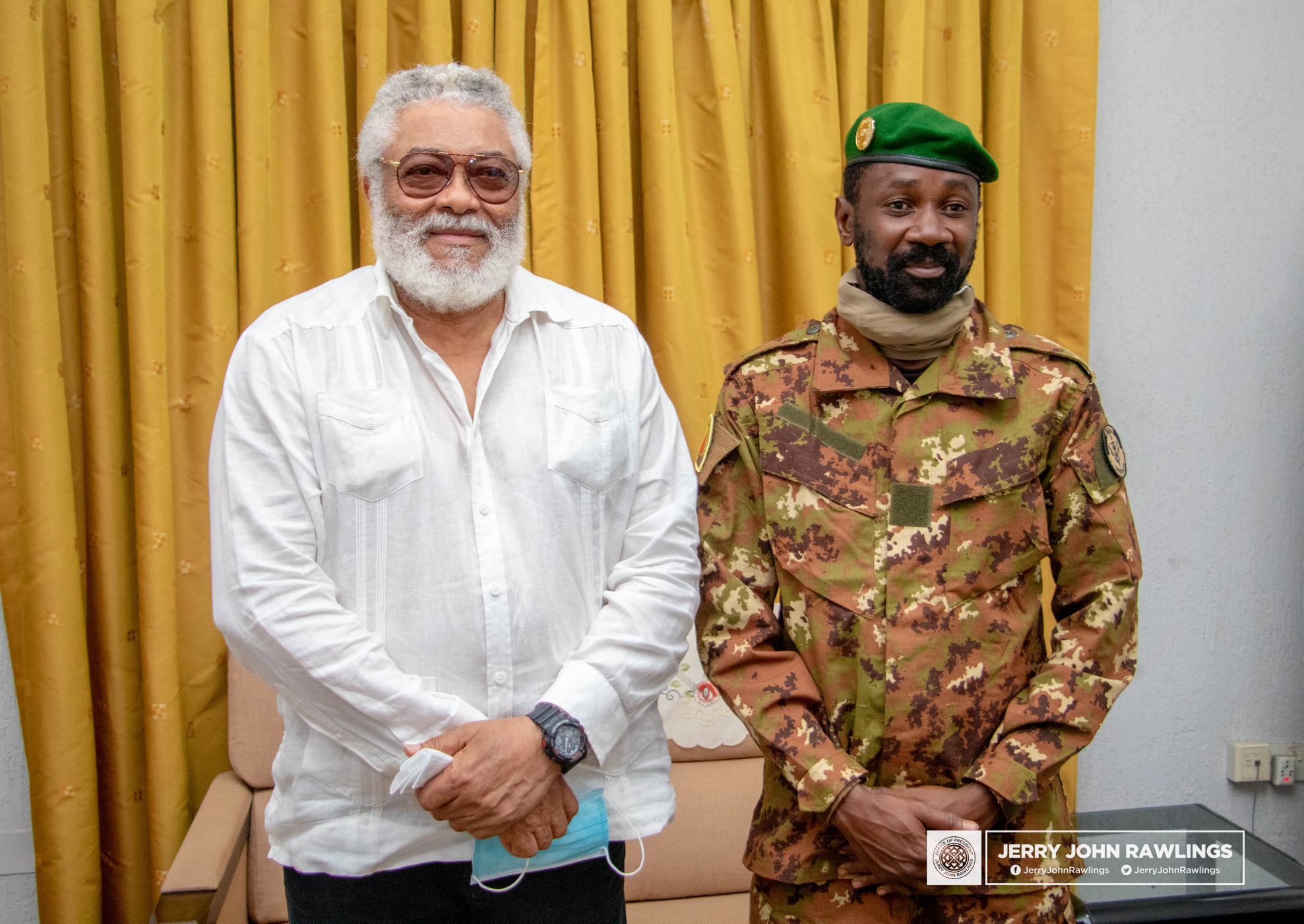 The meeting took place after ECOWAS leaders held an extraordinary meeting with the Malian leadership at Peduase in Ghana, to discuss political developments in Mali. 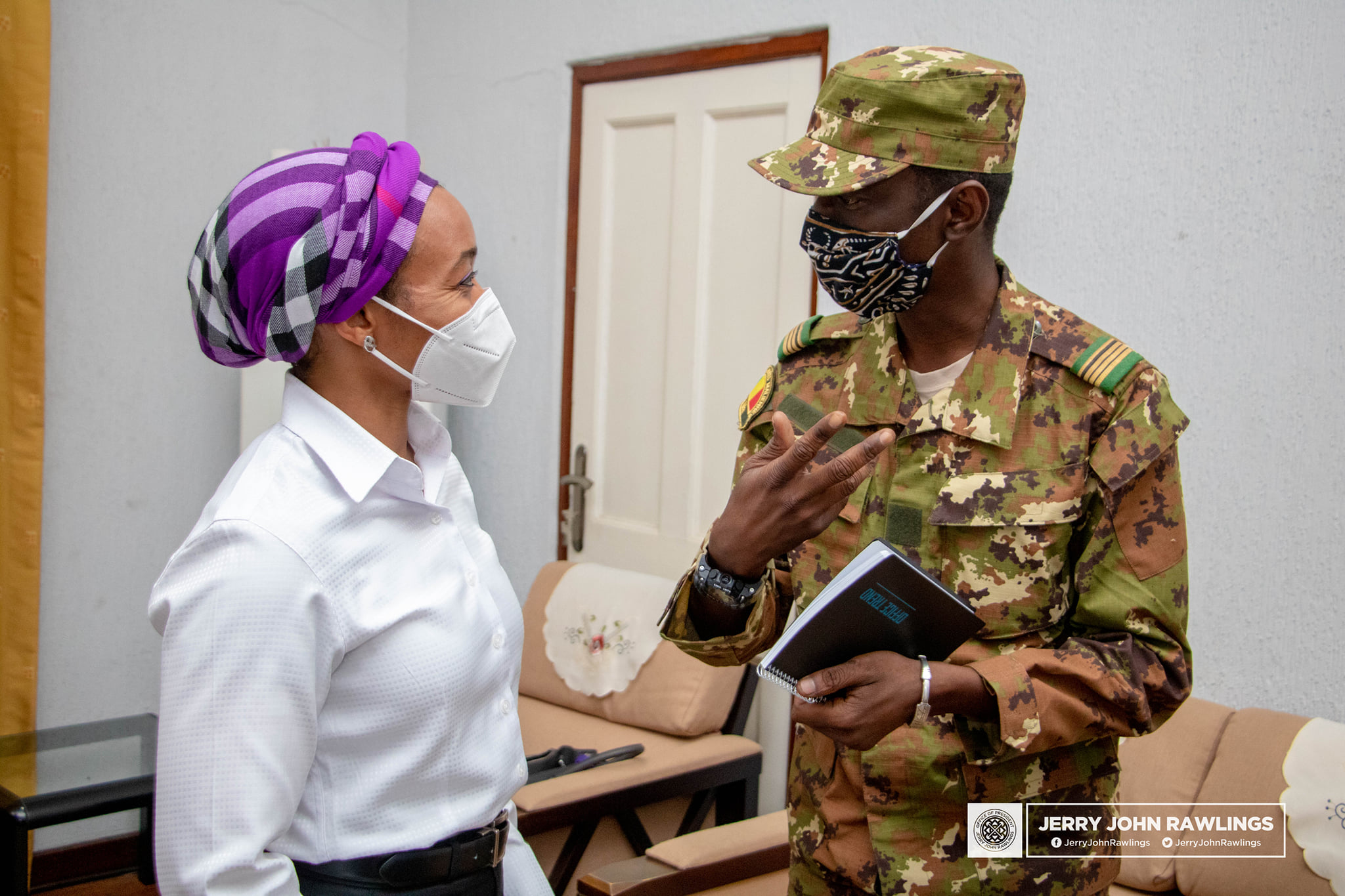