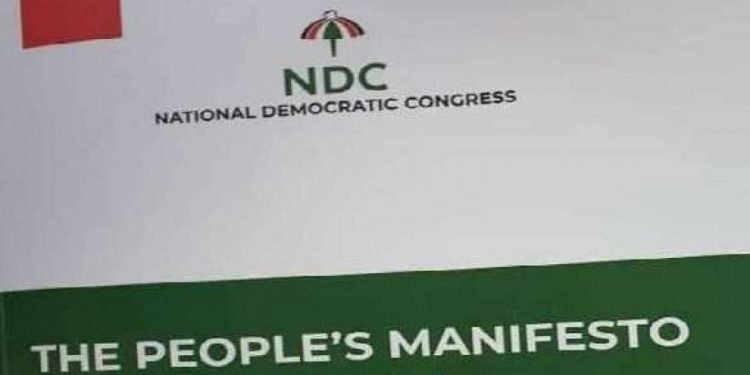 The opposition National Democratic Congress (NDC) says its promise to facilitate the establishment of morgues across Zongo communities was a demand by residents during the party’s consultation ahead of the compilation of its manifesto.

The party says key Islamic leaders and scholars have already endorsed the need for separate morgues for their people.

The NDC stated in its 2020 manifesto that it will construct the mortuaries in accordance with Islamic customs and practices and collaborate with the Ministry for Health to set up focal teams responsible for procedures that are compliant with Islamic customs in all state morgues.

But the announcement has been met with varied positions within the political discourse.

Speaking to Citi News, a member of the Zongo Working Committee of NDC, Mustapha Abubakari indicated that the party has other manifesto promises aimed at Zongo development hence comments suggesting the promise is misplaced and one that does not prioritize the real needs of Muslims are baseless.

“If you check page 82 of the NDC, you will see a litany of promises and policies that we have rolled out. 21 of them are on education, jobs and so on. But on the issue of morgue, Imams and chiefs gave us this idea and even in 2019, the Vice President of the Sunyani Council of Chiefs made a categorical statement that Muslim morgues are important. We have one of the Islamic scholars saying that Muslim mortuaries are a necessity.”

Meanwhile, a member of the Communications Directorate of the governing New Patriotic Party  (NPP), Awal Mohammed says the establishment of morgues in Zongo communities is the least of the people’s priorities.

“We lined up education, health and sanitation, Zongo entrepreneurship. That is why we set up a Zongo Development Fund when we came in. We will have to design policies for people who are living and not dead. That is why we are saying is the least of the priorities of the Zongo people.”