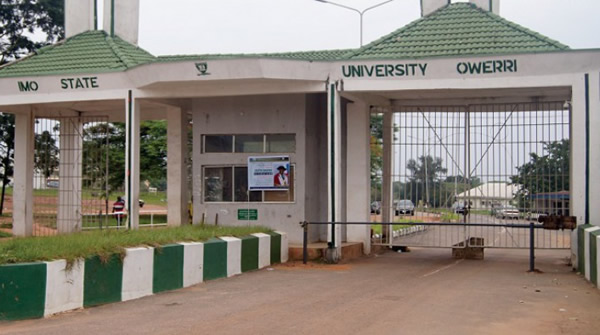 Nigeria’s Imo State University has set up a committee to investigate sex-for-grades claims after videos of lecturers allegedly having sex with students were shared online, according to Punch newspaper.

One of the videos shows an alleged lecturer being arrested by police while he was half-naked.

Local media outlets have reported that the lecturers were recorded by the students with assistance from security officials.

The university’s public relations official Ralph Obinjoku has been quoted by the Punch newspaper as saying that the management would not spare anyone found guilty.

He spoke about one of the videos where a lecturer was being arrested and said the committee formed had been asked do a “thorough job”.