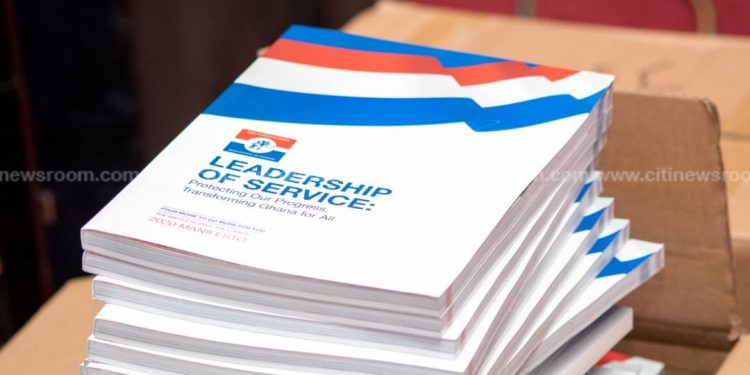 The Centre for Climate Change and Food Security (CCCFS) has rated the New Patriotic Party’s 2020 manifesto zero percent for policies to tackle climate change in the country.

The Director of Research, Centre for Climate Change and Food Security, Sulemana Issifu, in a press statement, expressed disappointment for not finding “any general promises that combat climate change” in the party’s manifesto.

“In fact, the manifesto is surprising, silent on issues of environment, sanitation, and all other activities that cumulatively combat climate change. We found that there is no mention at all of the term ‘climate change’. The implication of this is that there are no specific promises on climate change mitigation. This frontally offends the tenets of the Paris accord which enjoins countries to take steps aimed at combating climate change,” the statement added.

CCCFS however commended the party’s 2016 manifesto for addressing issues of climate change by rolling out “the One Village One Dam Project, which has not been largely successful, [but] is a good initiative for mitigating climate change and boosting agriculture which ultimately, improves our food security situation.”

On agriculture and food security issues, the NPP 2020 manifesto scored 63% per the rating of CCCFS.

“All the promises made under agriculture can be said to have direct implications on food security if well implemented. In total, we counted 10 such promises. 2 out of the 10, had subsidiary promises totalling 9, which constitute a breakdown of how to achieve those 2 broad promises.” 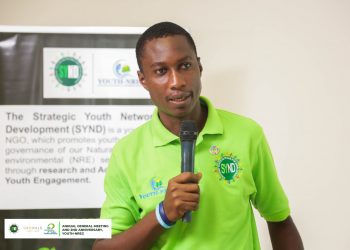