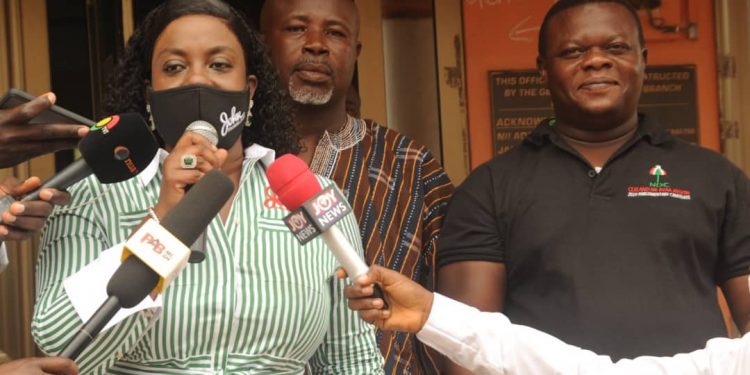 Obuobia Darko-Opoku says as a Deputy Health Minister, Madam Tina Mensah should have used her influence for the implementation of health projects in the Weija-Gbawe constituency. 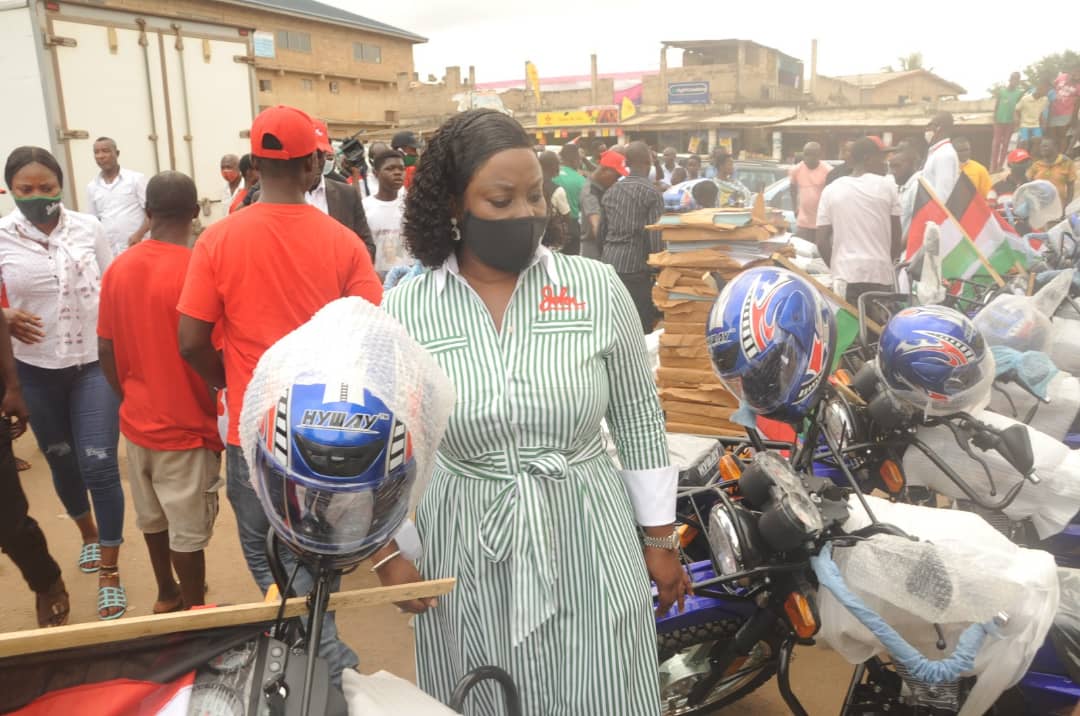 Obuobia Darko-Opoku in a Citi News after handing over equipment to the Weija-Gbawe NDC executives said a comparison of projects undertaken by the NDC in the constituency outweighs what the NPP has done. 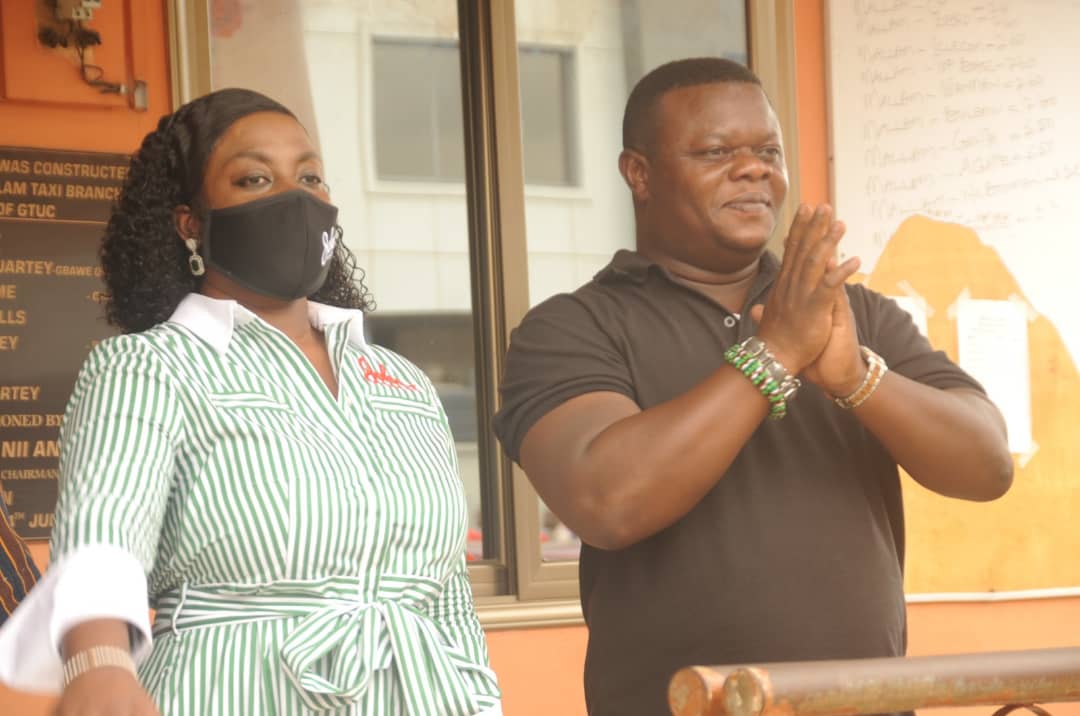 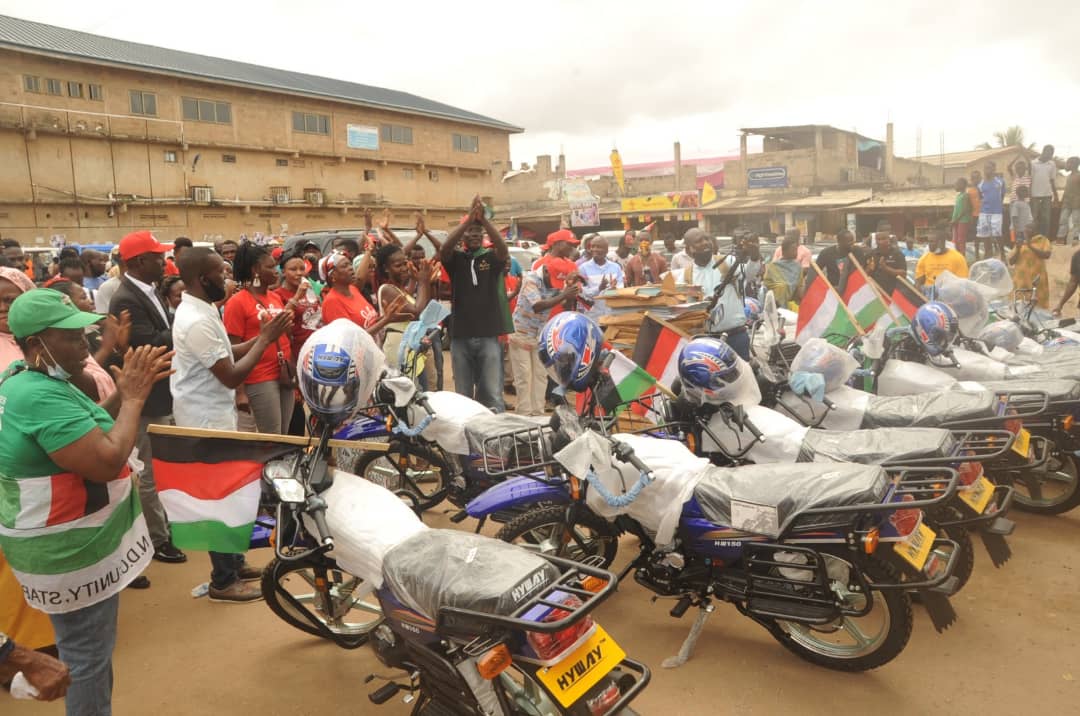 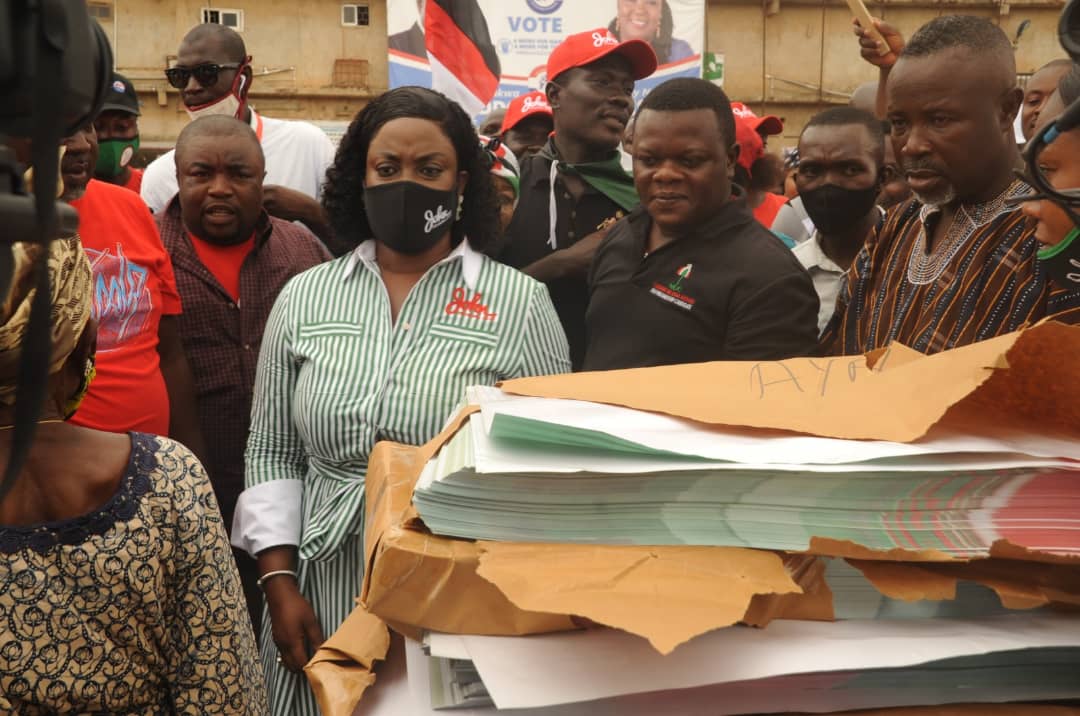 On the same call, the  flagbearer NDC, John Dramani Mahama, has challenged President Akufo-Addo to a debate on their respective administration’s records on infrastructure development.

“I am willing to present myself for a debate with President Nana Akufo-Addo any day, any time, anywhere,” Mr. Mahama said when he called on leaders of the Ho West Traditional Area.

Mr. Mahama recounted the New Patriotic Party’s criticism of the NDC’s decision in 2016 to campaign mainly on its infrastructure record which was contained in its “Green Book”.

Ahead of the 2020 polls, the Akufo-Addo administration has centred its campaign on the issue of infrastructure after it announced that it has initiated 17,334 infrastructure projects in various parts of the country.

My clients are innocent – Lawyer for 31 suspected secessionists

My clients are innocent - Lawyer for 31 suspected secessionists