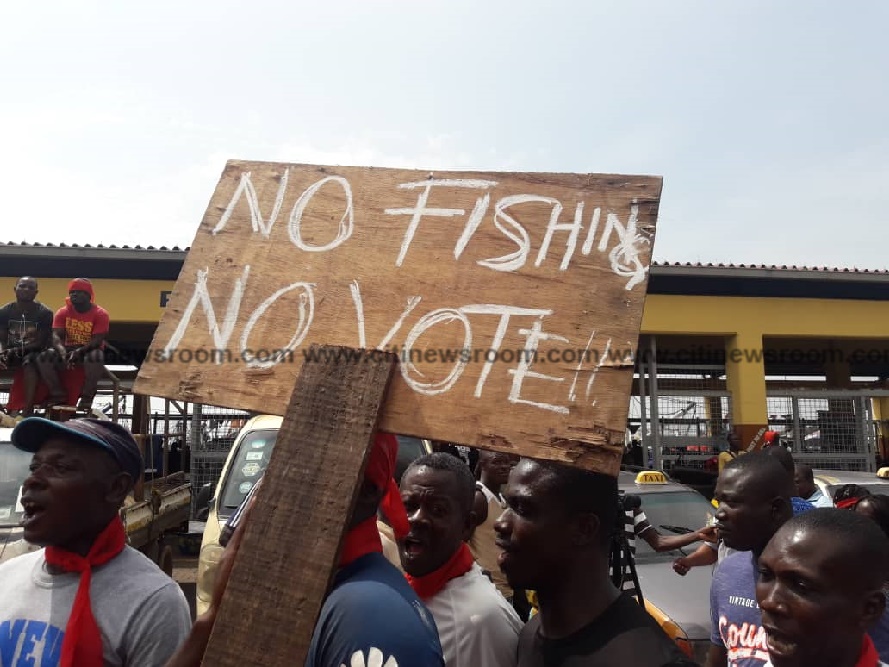 Fishermen along the Fosu Lagoon in Cape Coast have expressed their displeasure at the ban on fishing for a month.

The directive, which came from the Oguaa Traditional Council, asked fishermen to stop fishing for a month due to the ongoing dredging of the lagoon.

This came after the fishermen had stayed off the lagoon for two and a half months prior to the annual Fetu Afahye rituals as custom demands.

Before this development, fishermen could fish immediately after the Bakatue ritual was carried out.

However, the fishermen have been instructed to stay away from the lagoon for the next month for dredging.

Bakatue is one of the rituals which precedes the Fetu Afahye celebrated by the Chiefs and people of Oguaa traditional areas and fishing is banned for about two months until after Bakatue is performed.

The festival was unable to hold this year due to the outbreak of COVID-19 but the annual rituals which include Bakatue were carried out.

Speaking to Citi News in Cape Coast, the fishermen complained that fishing is their only source of livelihood.

“Fishing has helped me educate my children with one of them going to Mfantsipim School and the other Oguaa Secondary Technical.  That is why I am against the directives to stop fishing, we have to work,” a concerned fisherman said.

The Tofuhene of the Oguaa Traditional Area, Nana Kwame Adu, in response to the complaints and concerns of the fisherman has said that the decision is for the good of the fisherman and it is not something they are happy about either.

“It’s not that the lagoon is closed and we’re happy. We are not happy but the idea is that we’re working for them. They would not have the wherewithal to do what we’re trying to do, so they should hold on for a month. We’ll do what we can and repair the lagoon for them to use.” 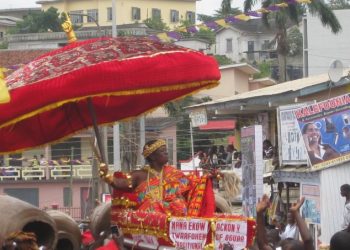 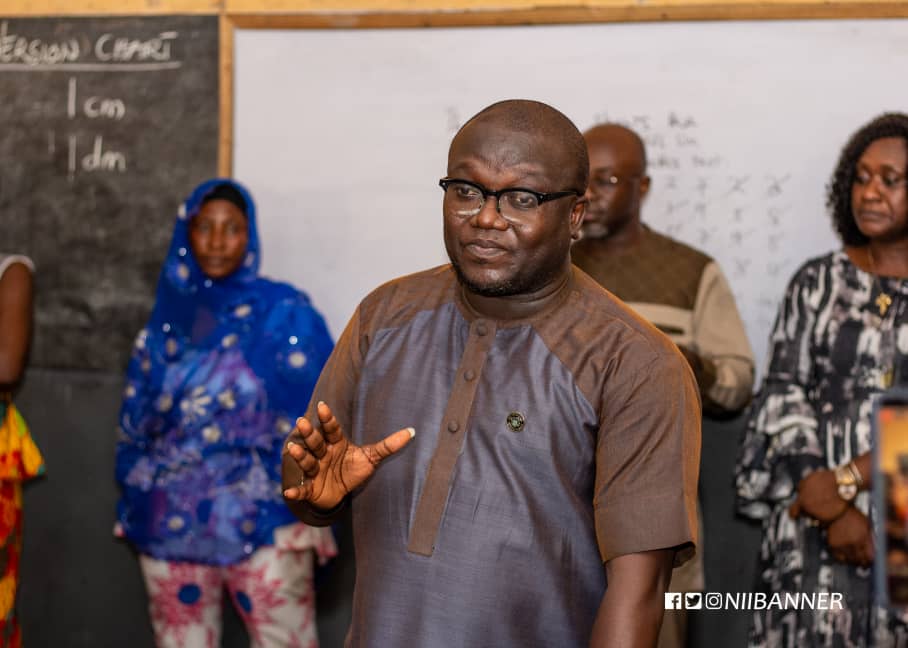