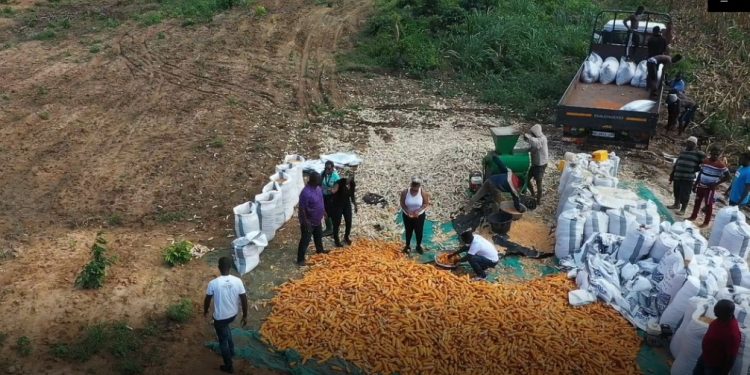 The Management of Citi FM/Citi TV has harvested over 600 bags of maize from 10 out of its 20-acre maize plantation in the Akuapem North District of the Eastern Region.

The farming initiative, which is in partnership with Glofert Fertilizer Company, forms part of the station’s commitment towards the ‘Operation Feed Yourself’ campaign, which was launched last year to encourage people to consider agribusiness as a viable livelihood.

The Farm Manager, Perez Adunyame, explained to Citi Business News what the harvest means for the station in monetary terms as well as the journey so far.

“We started the farming season in June. We had a serious armyworm infestation which we tackled. A lot of people thought the farm wouldn’t succeed. Thanks to the Glofert fertilizers, it actually yielded. We estimated about six metric tonnes per hectare, which gives us roughly about 1,000 bags for the 20 acres of the 50kg bags. Right now, we’ve harvested less than half of the farm, but we’ve exceeded our 500 bags.”

He continued, “In monetary terms, if I am being very conservative, we sell each bag for about GHS50 on the southern sector. Usually, depending on where you are buying your maize from, you factor in your transportation cost. Most of them take it from the north, so they buy it cheaper because they have to spend more on transportation. Because we are in the south, we are going to buy it at a reasonable price, between GHS50 and GHS60. So it means that for the 1,000 bags, we are going to get between GHS50,000 and GHS60,000.”

Programmes Manager at Citi FM/Citi TV, Jessica Opare Saforo, encouraged people to use agriculture and agribusiness as a supplementary revenue source in the short-term.

“The truth is you can’t tell people to go into farming without actually doing it yourself so this more of like an illustrative thing. We have so much land lying fallow that everybody can take advantage of. We were big on ‘Operation Feed Yourself’ a couple of months ago and the response was amazing. So we are saying if we are asking people and showing them how to feed yourself, then we might as well go into it. We also have about seven acres of pepper, and this is exciting and healthy. I’m really excited that we are beginning to reap what we’ve sown, literally,” she stated.

The Operation Feed Yourself project was outdoored by the Managing Director of Citi FM and Citi TV Samuel Attah-Mensah as part of activities marking the 15th anniversary of Citi FM last year.

Among other things, the project seeks to encourage people to use agriculture and agribusiness as a supplementary revenue source in the short-term, and to get as many people as possible to go into full-time farming in the medium to long-term.

The campaign also seeks to get a lot more people into food production and processing.

Following this campaign in November 2019, the management of Citi FM and Citi TV, announced plans to start an initiative that will see the cultivation of some selected crops to encourage farming.

As part of the project, a fair was held in December last year, which featured various consultants, agencies, institutions and agribusiness firms to assist participants to plug into the agribusiness industry and the opportunities within.

The project took inspiration from the famous agricultural program administered in Ghana under military General Ignatius Kutu Acheampong in 1978.

It is expected that the project would result in abundant food for local consumption and processing, job creation and opportunities for import substitution and make the sector attractive again. 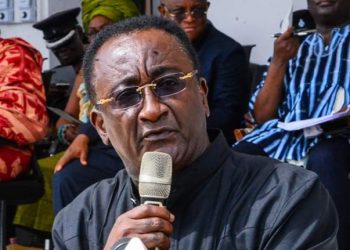 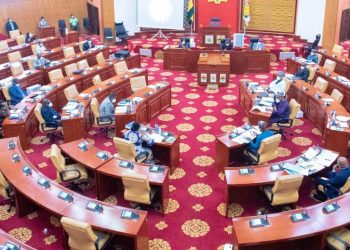 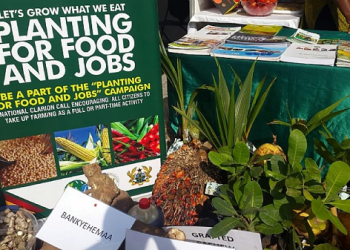 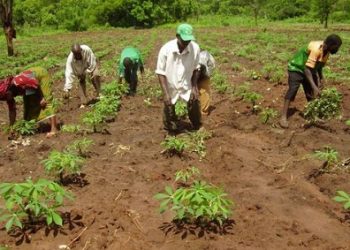 11.3 million Ghanaians are in agriculture – Report 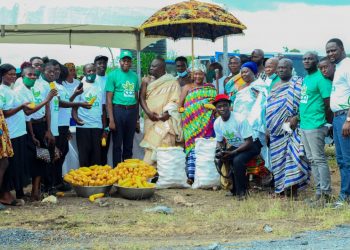