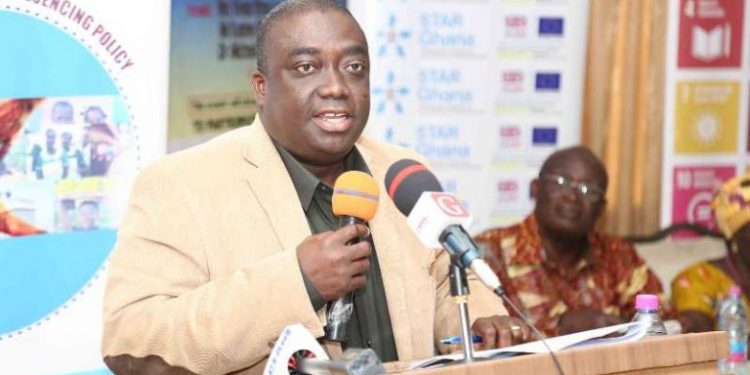 A Research Fellow of the Institute for Educational Planning and Administration, University of Cape Coast, Dr. Michael Boakye-Yiadom has called for the decentralization of Ghana’s educational sector.

Speaking on the sidelines of a stakeholders forum organized by the Ghana National Association of Teachers on Wednesday, Dr. Boakye-Yiadom said that a decentralized system will go a long way to facilitate rapid response to the crisis within the sector in the future.

The researcher added that the bosses in district offices should be given some form of freedom to be able to handle issues on that level rather than wait on the higher powers as sometimes they may answer the calls late.

“We expect the regional officers of education to be able to work and be able to have some level of autonomy, same for the district levels. We expect school heads at the local level to also be able to make some decisions at their level so that, we can have people responding to issues immediately they happen instead of waiting to hear from the headquarters as the response sometimes may come too late.”

Dr. Boakye-Yiadom stated that for him, decentralization is key and that, it is important that, time is taken to train the regional and district level heads on crisis response.

He stressed that without the training, the teachers cannot be expected to give valid responses to issues.

“How do we support the teacher to be able to respond? We can’t just say they should respond when we haven’t trained them in crisis response. So professional behaviour in the area for me is very important and decentralization of education is very key,” he said.

Former Rector of the Koforidua Technical University, Prof. Smile Dzisi who was a speaker at the forum also lamented the lack of a continuity plan within the educational sector.

The former rector stated that “With our traditional way of inculcation of knowledge, teaching, and learning under the circumstances, there was no way we could be able to respond to the crisis.”

She added that there are certain steps that needed to be taken so that we get continuity plans to guide us in the face of crisis.

The theme of the Stakeholders Forum was “Teacher Leadership in Developing Crisis Education Response”.

EC contemplates another round of voter registration exercise 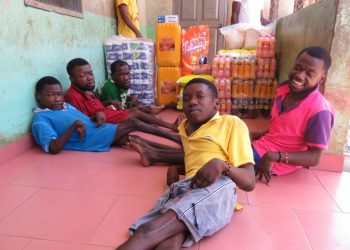 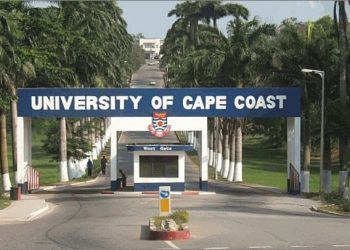 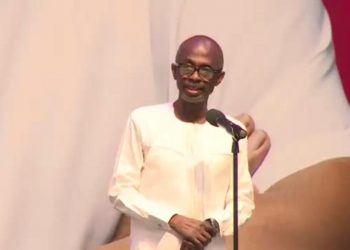 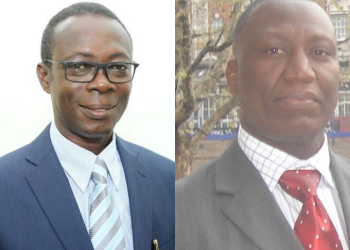 UCC gets new Vice-Chancellor and Registrar