Some residents of Nungua Coco Beach in Accra have threatened to boycott this year’s general elections over claims that the government has neglected calls for better roads in the area.

The residents say several attempts to draw the attention of the relevant stakeholders to the deplorable nature of their roads have not yielded any positive results.

They tell Citi News they are forced to park their vehicles along the streets before entering their houses, due to the deplorable nature of the road.

A resident said “mostly, because of the nature of the road, I am forced to park my car on another street and walk to my house. And this is quite a distance. Also, there have been reports of robbery attacks. Were the roads in good condition, all these would have been prevented. If the politicians do not work on our roads, we will not vote come December 2020.”

“I just bought a new car and I always have to park the car and continue on foot to my house. It is very bad. If by December the roads are not fixed, we will not vote,” another resident shared.

The government has said its focus is on fixing roads across the country in 2020 and beyond having identified what it described as “critical roads” across each of the 16 regions in the country.

To this end, the government has declared 2020 as the year of roads. 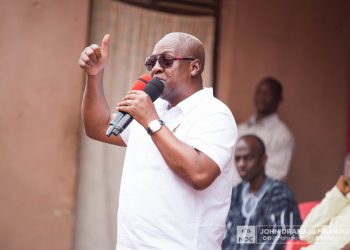 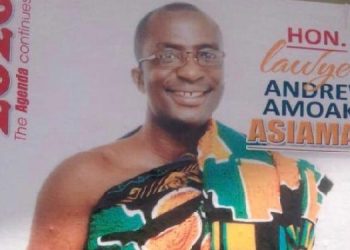 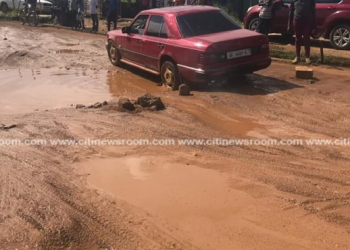 NPP confident of snatching Amasaman seat from NDC in 2020 polls 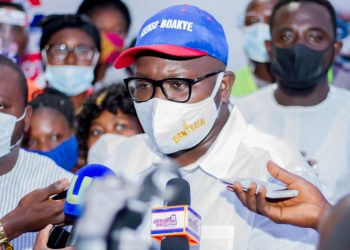