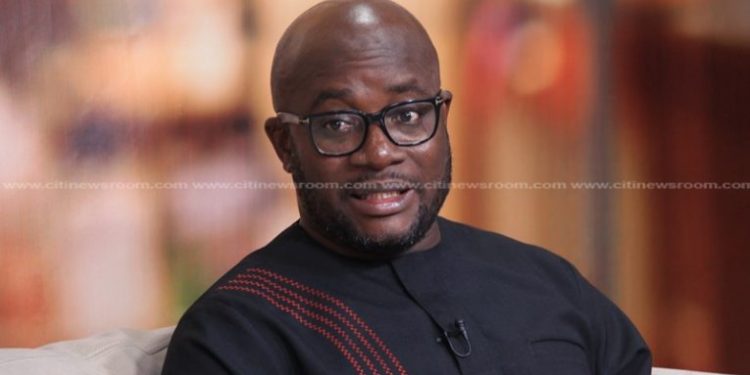 The Member of Parliament for Sekondi Constituency, Andrew Kofi Egyapa Mercer says the manifesto of the New Patriotic Party (NPP) is superior to that of the National Democratic Congress.

Speaking on Citi FM’s The Big Issue on Saturday, September 12, 2020, Mr. Mercer stated that “it is obvious to objective third party individuals who are assessing both manifestos that the NPP’s manifesto is pretty much superior in terms of content and commitment to the people of Ghana than what the NDC seeks to offer.”

The Member of parliament indicated that the NDC is stating policies they fought against during their term for office only for votes.

He added that he was not sure what NDC wanted Ghanaians to believe concerning their manifesto.

The MP said that the NPP manifesto did not have to change much because they have a lot of policies that are already speaking for them.

He added that their works have spoken volumes and they are asking Ghanaians to give them 4 years to do more.

The governing New Patriotic Party (NPP) on Saturday, August 22, 2020, launched its manifesto ahead of the 2020 polls.

The policy document dubbed Leadership of service: Protecting our progress, transforming Ghana for all outlines the NPP’s programs of action it seeks to implement in case its mandate is extended by Ghanaians on December 7.

The document touches on three things; “Accounting for our stewardship”, “Consolidating our process” and “Plan for accelerated growth”.

It was launched at the University of Cape Coast in the Central Region.