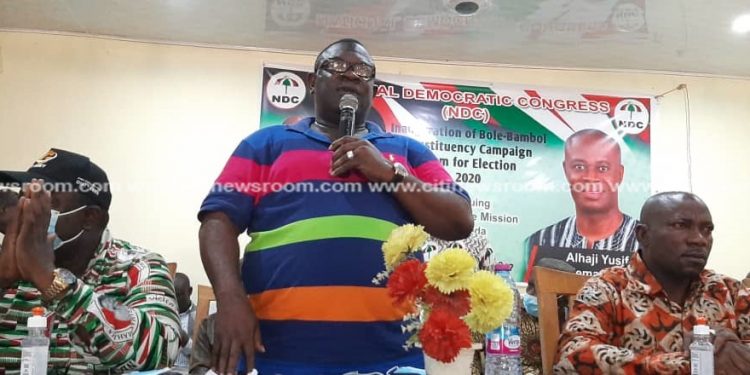 Former Minister of Agriculture and member of the opposition National Democratic Congress, Alhaji Mohammed Muniru Limuna, has questioned why the governing New Patriotic Party (NPP) is implementing aspects of the manifesto of the NDC’s flagbearer, John Mahama, a leader they described as “incompetent”.

Speaking at the inauguration of the NDC campaign team for the Bole-Bamboi constituency in Bole, Alhaji Muniru who is also the former Northern Regional Minister, said it was sad that the Akufo-Addo government is implementing the manifesto of the NDC. 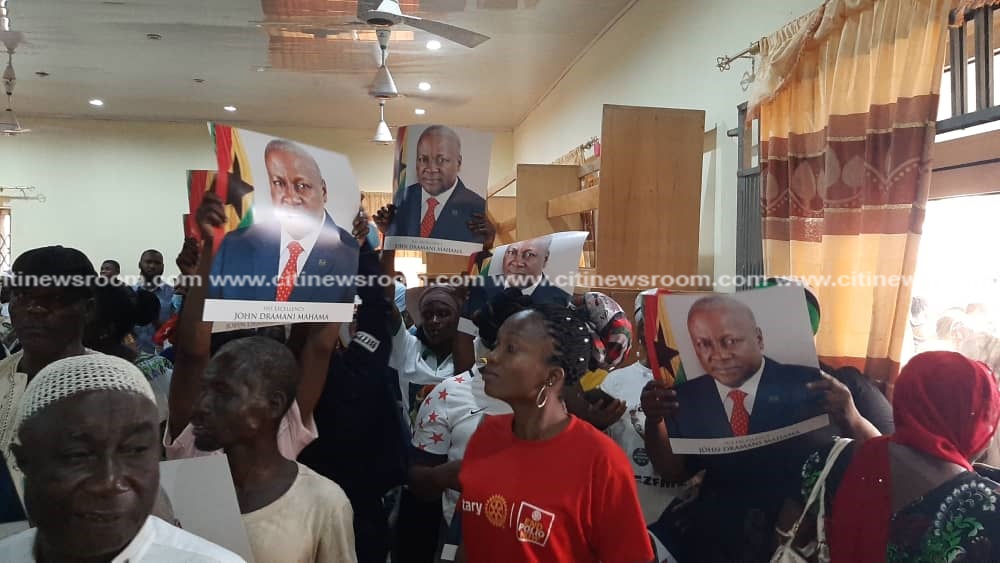 “You said we are incompetent, that you have all the brains — lawyers and all the rest — yet when John Mahama said he will cancel the teacher licensure exams, you reacted by suspending it. You have also suspended the law that bans the importation of salvaged cars. You previously said you will legalise okada in October after you heard Mahama say he will legalise it. You are now talking about giving them cars but it will not work,” he said.

“They have borrowed GHS140 million. What have they done with it? Do you see any factories? Do you see dams? That’s the money they are going round sharing for votes so don’t let them deceive you.”

Meanwhile, former District Chief Executive (DCE) for Bole, James Jaga has accepted a challenge by the sitting DCE, Veronica Alele Heming to debate on infrastructure in the district, saying he is ready any day. 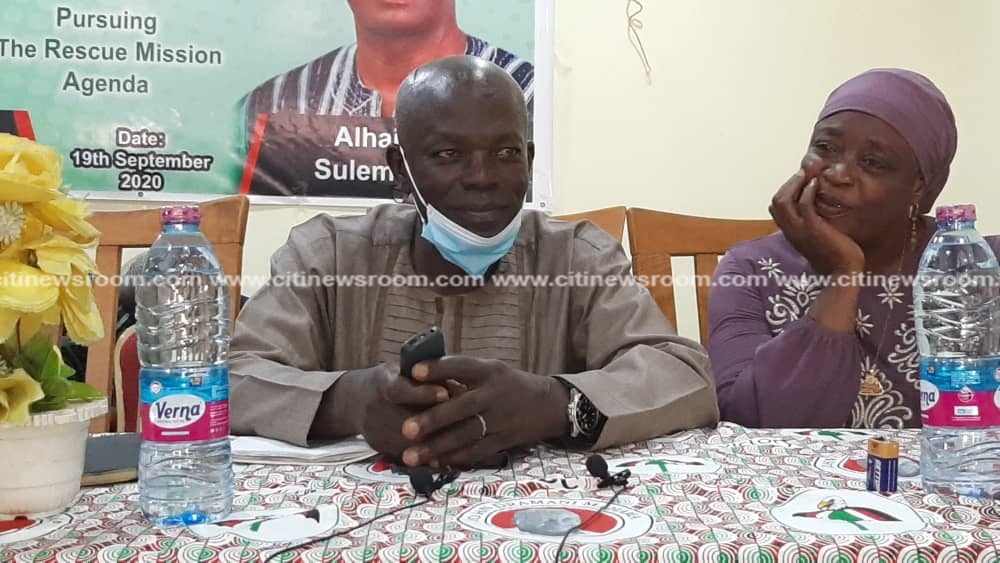 According to him, the record of the NDC under Mahama in Bole cannot be matched by the NPP.

“If the current DCE wants a debate I am ready. I was only wondering why they refused the national debate but are coming to the grassroots but I have the green light that I can debate her. So I am ever ready even this afternoon for it. The NDC’s record in Bole is unmatched,” Jaga said.

Flagbearer of the opposition National Democratic Congress (NDC), John Dramani Mahama has accused the governing New Patriotic Party (NPP) of implementing some of the policies highlighted in his party’s 2020 manifesto.

Speaking at a town hall meeting organized by the NDC in Kumasi, he cited issues related to the legalization of okada, cancellation of licensure examinations, and inclusion of private Senior High Schools in deprived areas as part of the free SHS policy as examples of policies the Akufo-Addo government is seeking to implement even before the 2020 general elections.