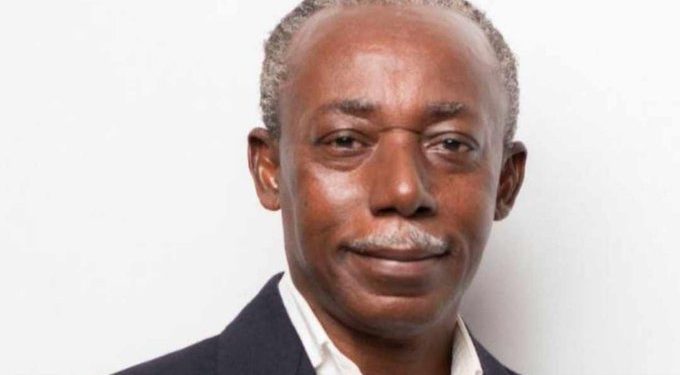 Police have picked up four persons for questioning in connection with the death of a law lecturer at the University of Ghana, Professor Emmanuel Yaw Benneh.

The four persons are domestic workers in the victim’s residence and “they have come under suspicion” following the incident, according to the Public Relations Officer of the Accra Regional Command, Effia Tenge.

“They are currently being interrogated as part of investigations to close in on the culprit,” she said.

Prof. Benneh was found dead in a pool of blood in his Adjirigano residence in Accra on Saturday.

Police said there were cuts on his body but have not given any more details.

The cause of death is also not yet known.

Prof. Benneh’s body has since been deposited at the police hospital morgue.

The Accra Regional Command is currently in charge of the investigation. 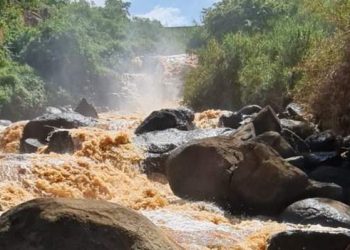 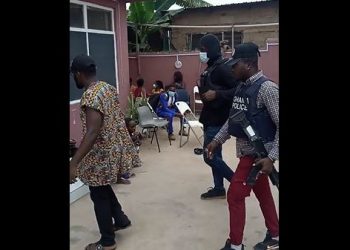 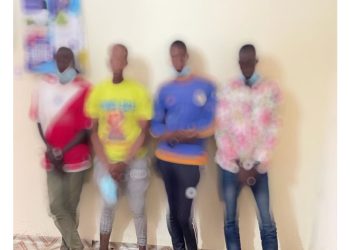