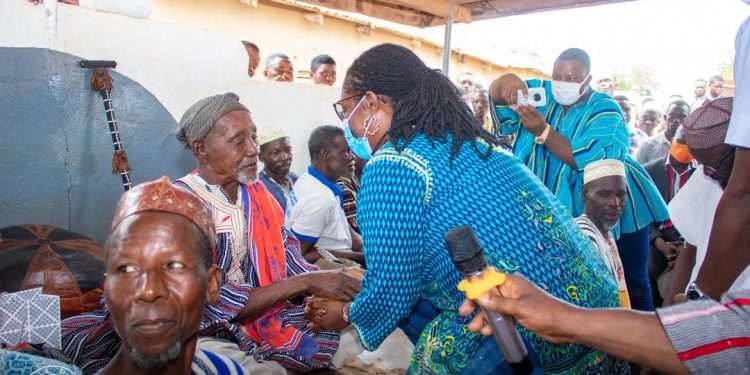 The Chief of the Garu Traditional Area, Naaba Akontam Suguru Awuni, has said the current and future generation will applaud President Nana Addo Dankwa Akufo-Addo and the NPP, for the introduction of the Free SHS among other projects since their administration started in January 2017. 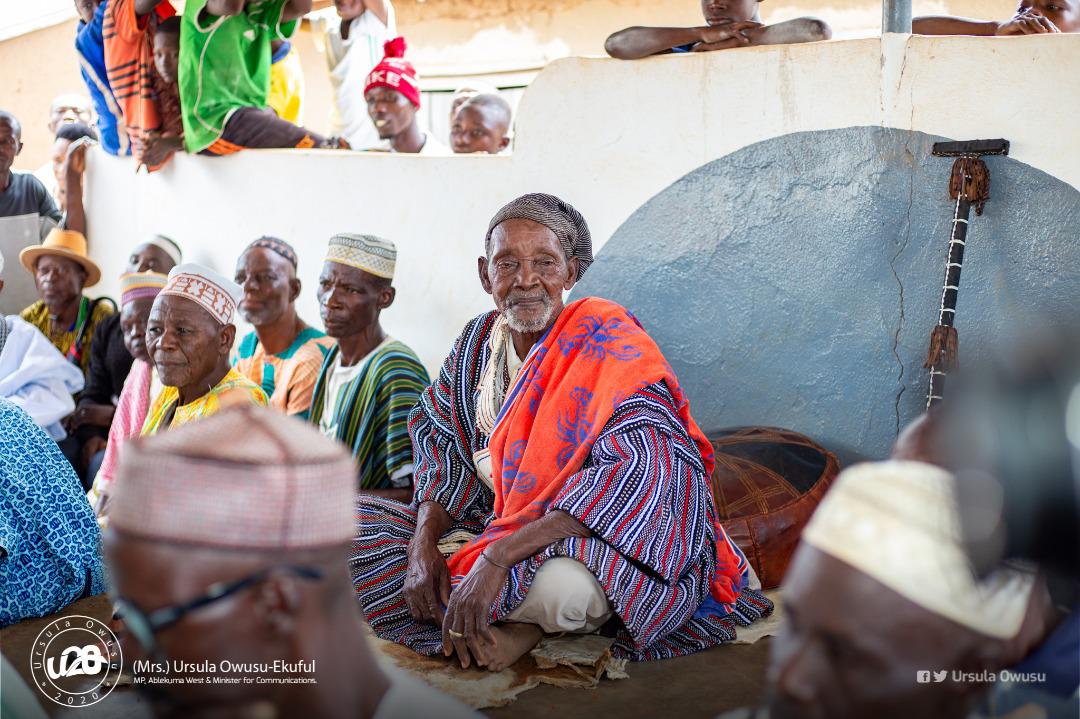 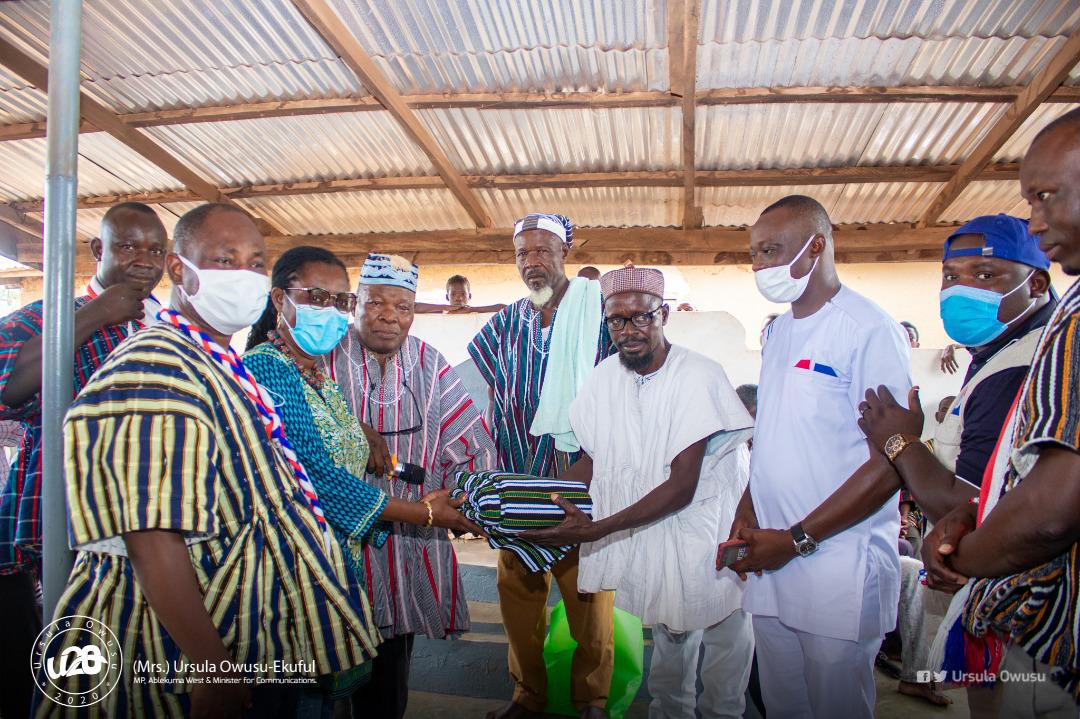 According to the chief, the introduction of the Planting for Food and Jobs initiative, and other policies implemented by the NPP government since they took over office has transformed the lives of Ghanaians.

Describing the Free SHS policy as “the greatest intervention to hit the education sector in the country’s pre-and post-colonial history”, Naaba Akontam Suguru Awuni said students and parents on any day will forever be grateful to the President. 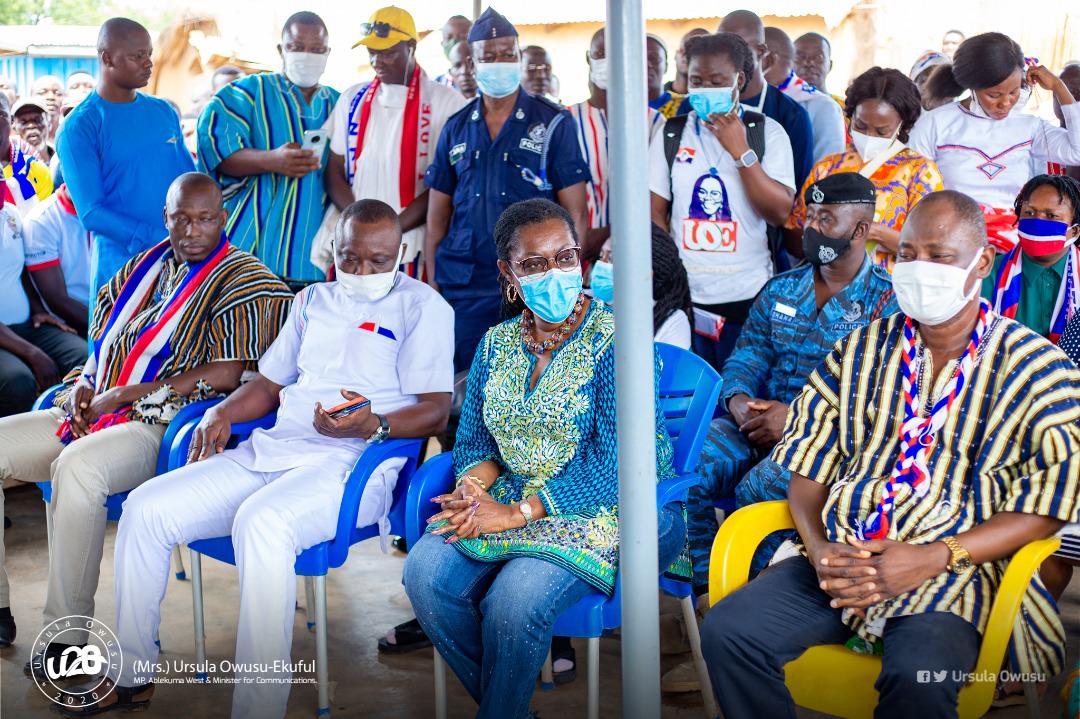 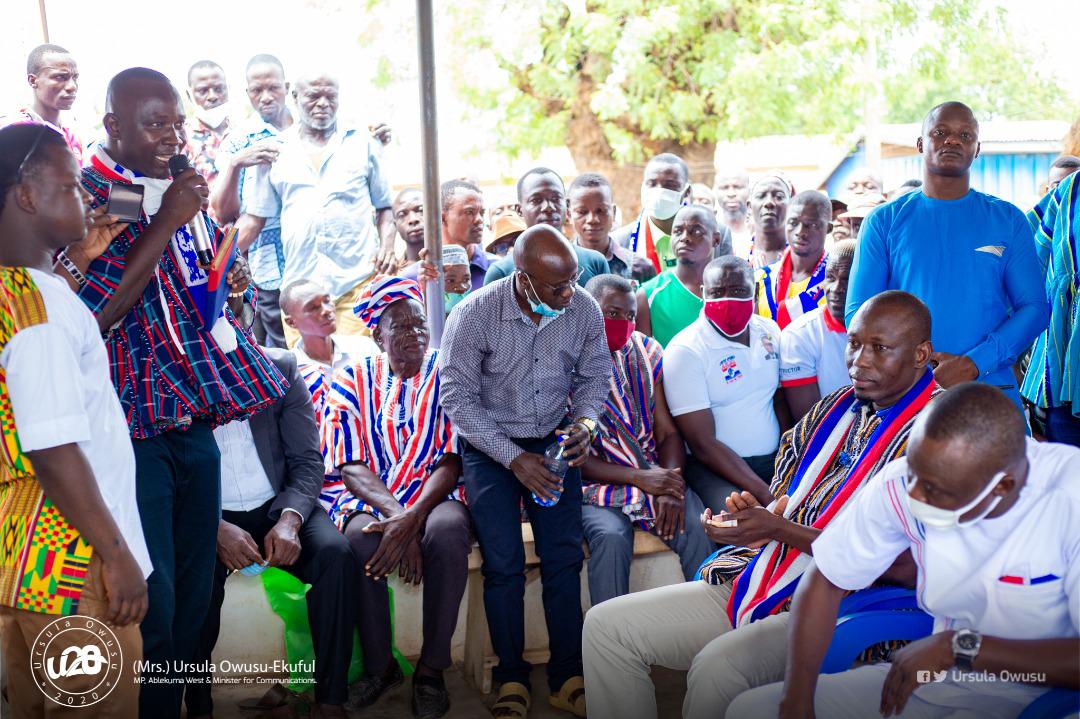 The Chief made this comment when the Minister for Communications, Mrs. Ursula Owusu Ekuful paid a courtesy call on the chiefs and Queen Mothers of Garu, as part of her tour to rally support for the NPP in the Upper East Region ahead of the December parliamentary and presidential elections.

“We are Planting for Food and Jobs. I am not surprised that our people have nicknamed the President as a friend to farmers”. The Chief noted.

Naaba Akontam Suguru Awini used the occasion to appeal to the Minister of Communications and Roads Minister to fast-track the construction of the leftover roads. 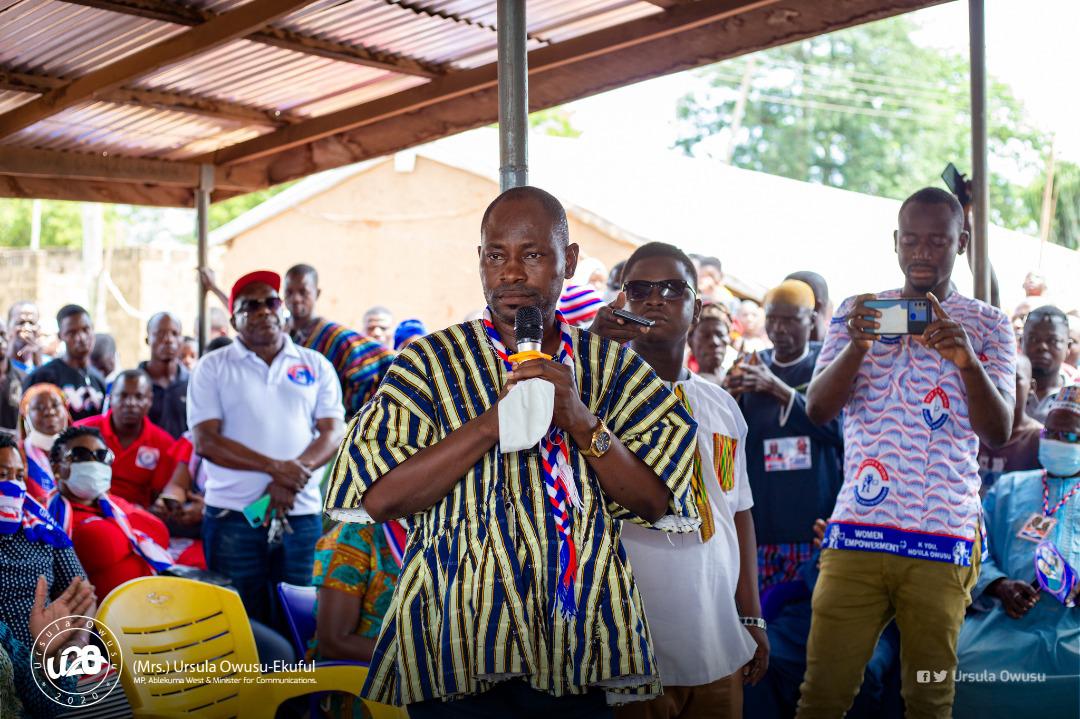 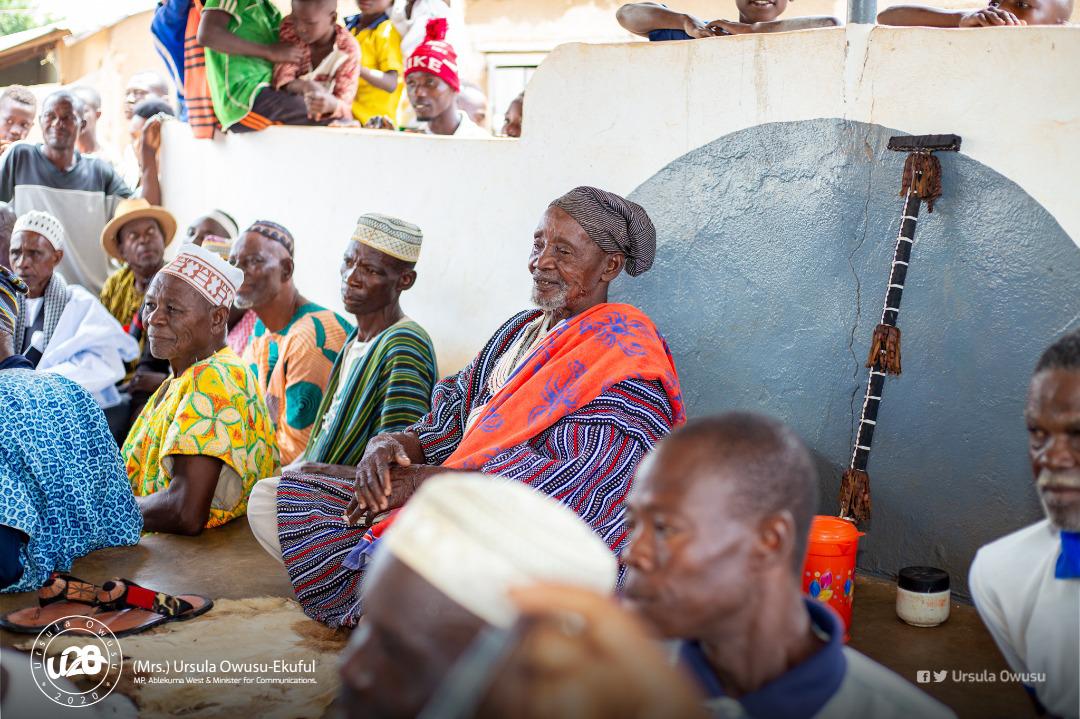 He assured the NPP of his commitment to gain more votes for the party to enable them to continue their prospects of good works for Ghana and the people of Garu.