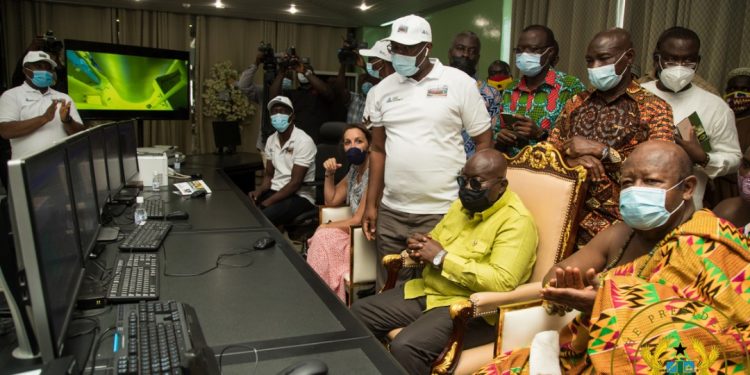 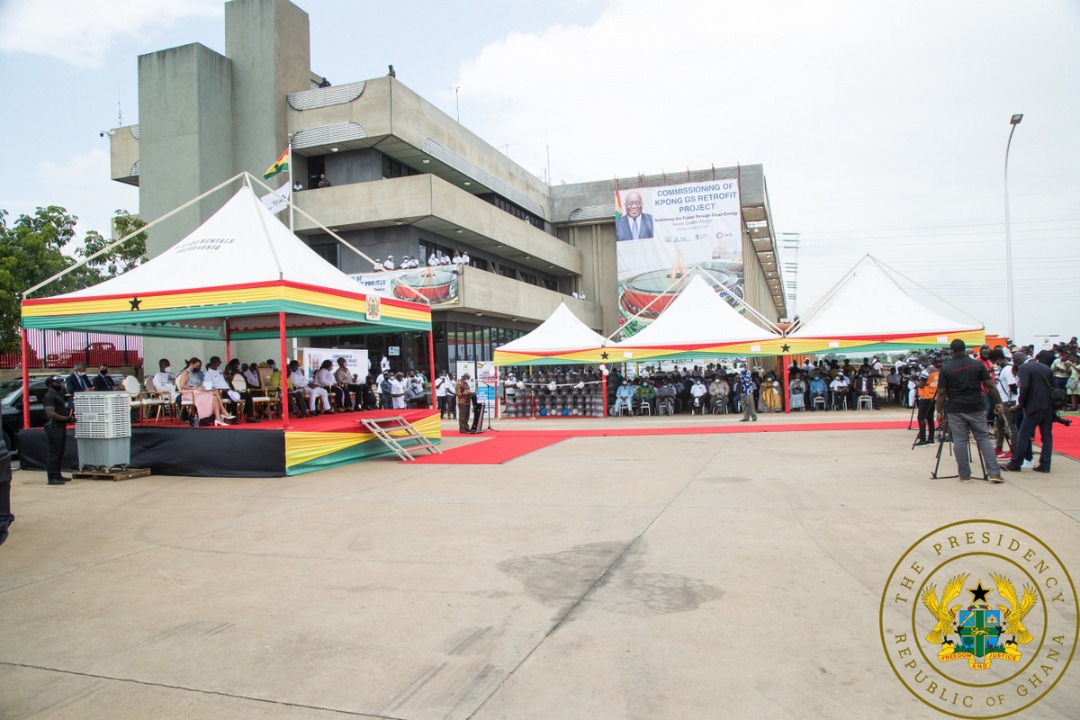 The completion of the retrofit, according to President Akufo-Addo “restores this power station into “as new” condition, and guarantees the country thirty (30) more years of operation.” 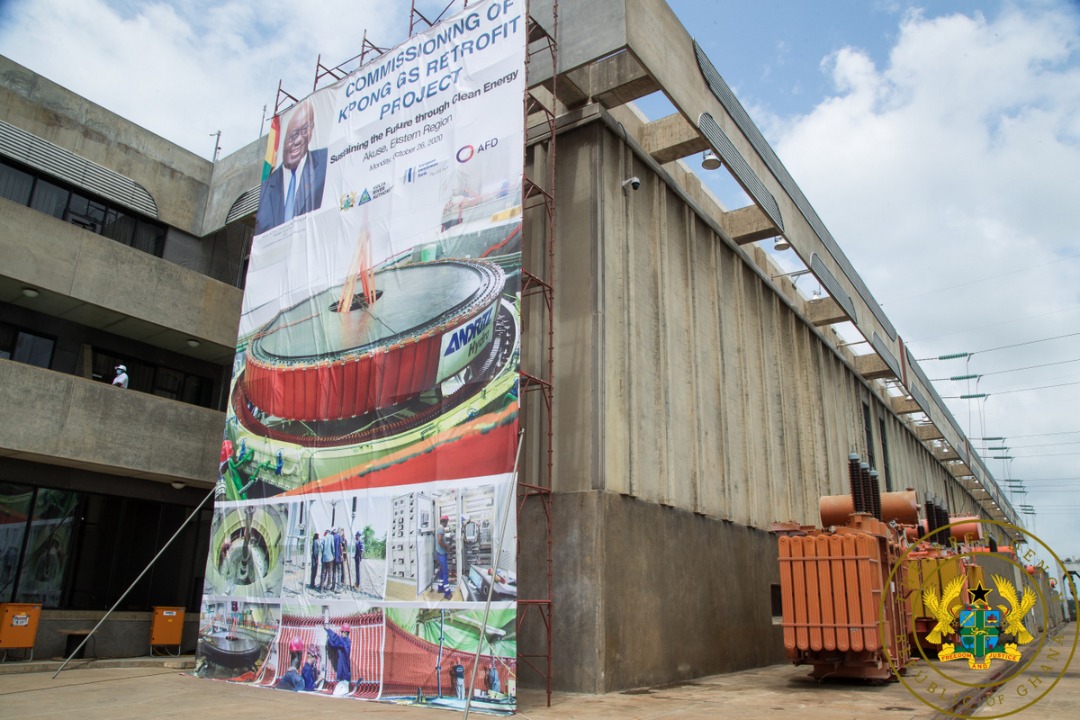 “Together, they are further testimony of our determination to ensure the availability of reliable power supply to spur on our socio-economic development,” he added.

The Kpong Generating Station first turned on its turbines in 1982, and, since then, its four (4) generating units producing one hundred and sixty (160) megawatts of electricity, has contributed significantly to lighting up homes, and powering the economy not only of Ghana, but of other countries in West Africa. 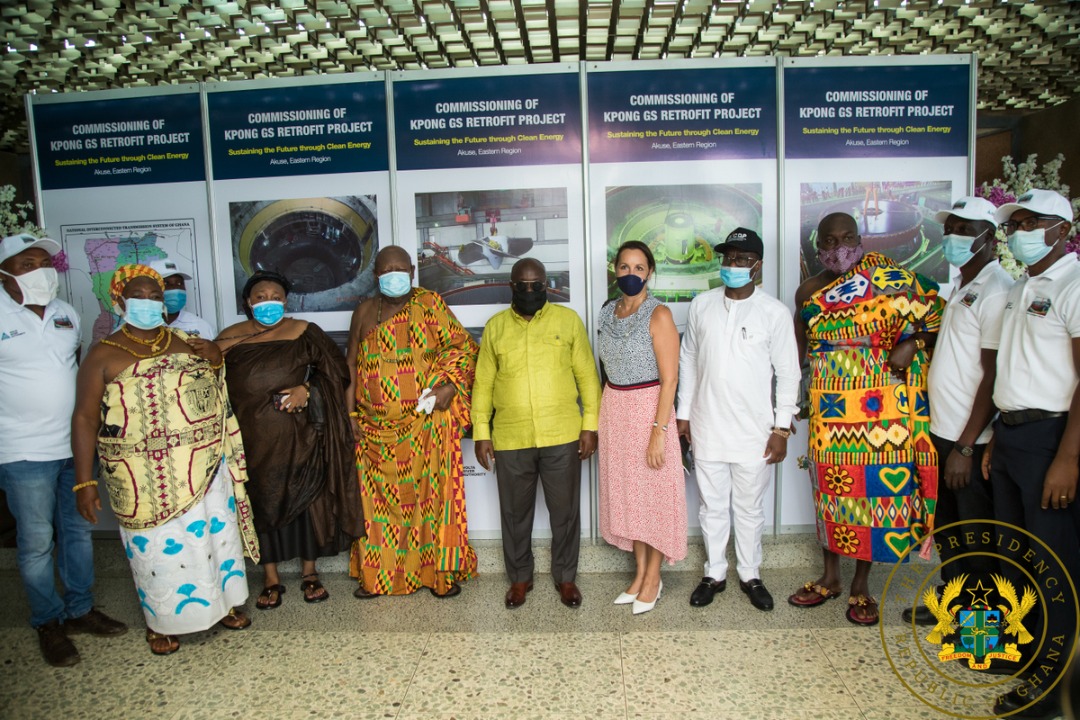 “That is why the conscious decision by the Volta River Authority to rehabilitate this power station, after some thirty (30) years of operation, is laudable, and should be an example to other state institutions entrusted with public assets,” the President said.

He continued, “the completion of this project is further proof, if any were needed, of the expertise of Ghanaian engineers and technicians in their ability to administer new technologies for the effective management of our power plants. It is particularly gratifying that, in spite of the disruptions posed by the COVID-19 pandemic, the contractor, VRA and the consultants were able to complete this project within a reasonable time frame.” 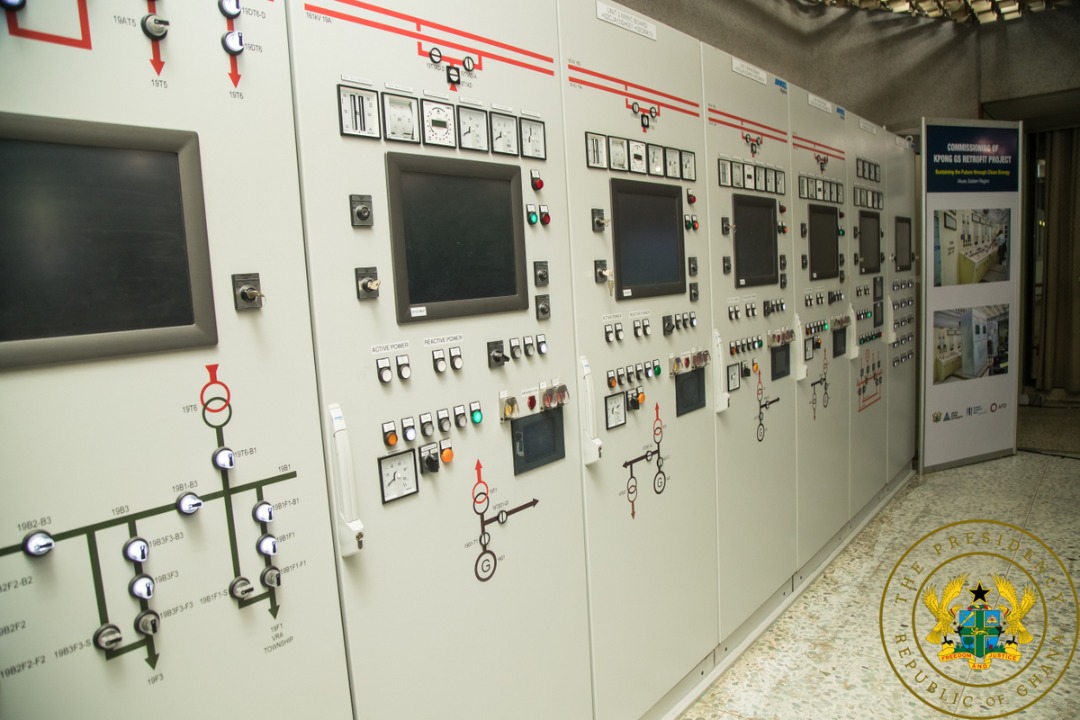 Government, President Akufo-Addo added, will continue with its efforts to support the energy sector so it can address all the challenges it faces, particularly, the considerable financial burden on the sector posed by the excess power capacity, contracted by the Mahama Government, and reiterated the commitment of his Government to making Ghana a net exporter of electricity in West Africa.

He, therefore, charged the VRA, which have been in the export trade for some fifty (50) years to ensure that it expands the frontiers of its current operations to countries like Mali, who require additional electricity supply to meet their development needs. 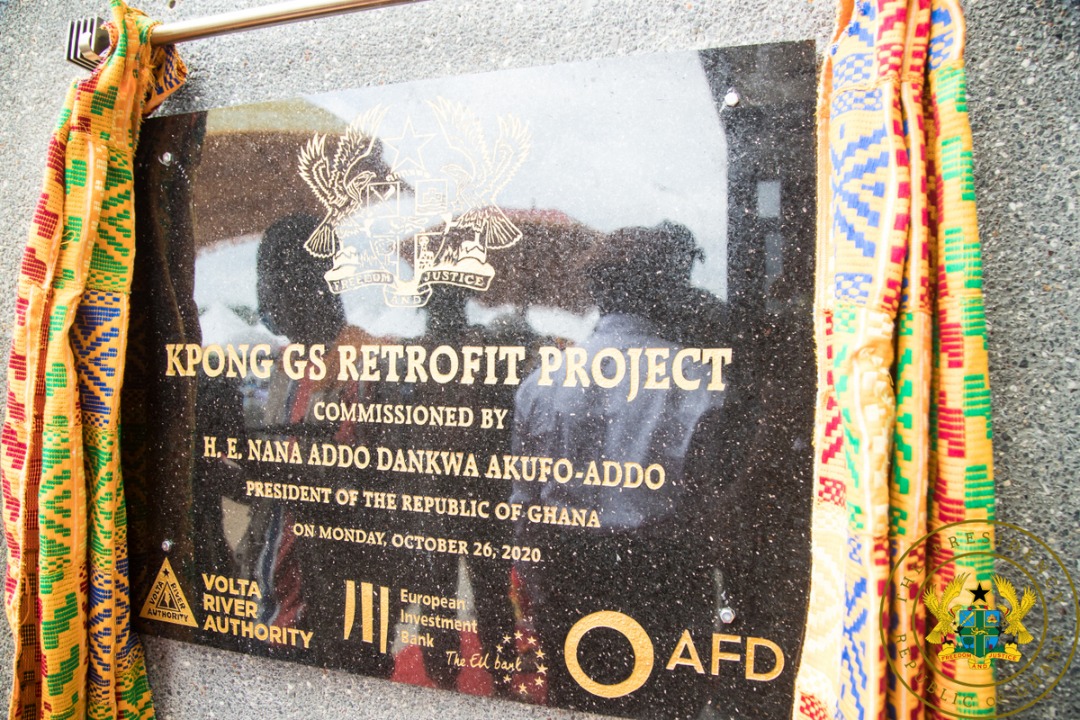 “Not only will this allow us to meet our objectives, but it will also underline the spirit of co-operation which is the foundation of ECOWAS, of which I am, currently, its Chairman,” the President added.

He stressed that Government will continue to support renewable energy development such as hydro, solar and wind, with the construction of the Pwalugu Multipurpose Dam, and Lawra and Kaleo Solar Power Plants buttressing the point. 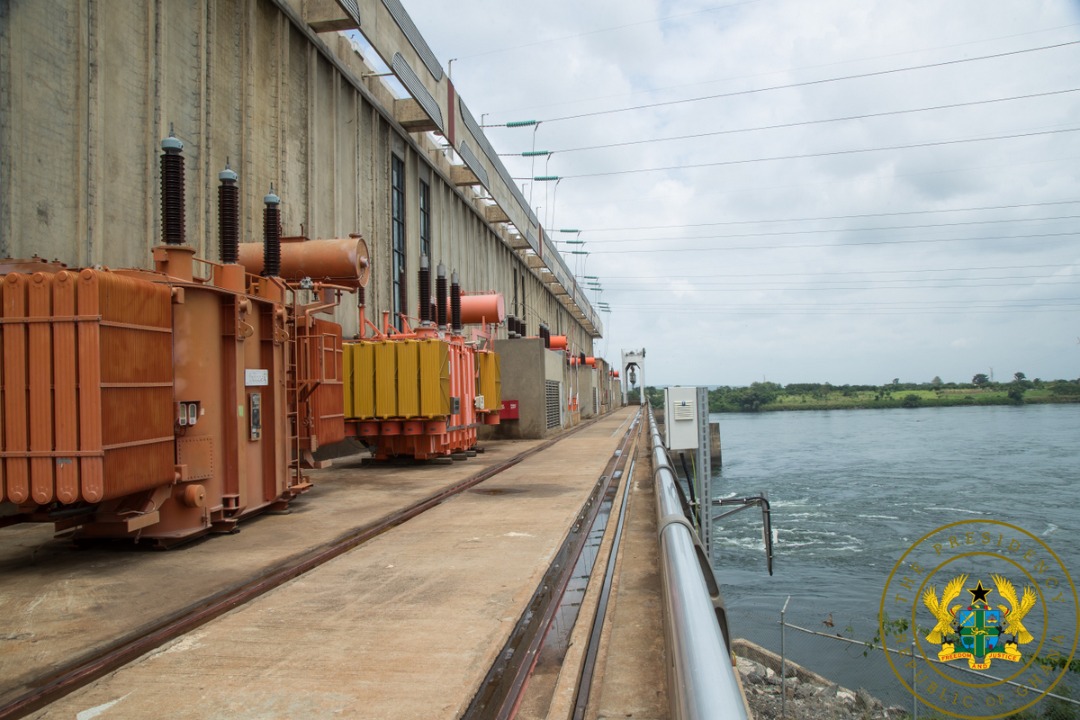 “I encourage the Volta River Authority to explore the development of a hydro site on the Oti River, and collaborate with the Ministry of Energy on the other hydro sites on the Pra, Ankobra and Tano Rivers, in order to reduce our national carbon footprint in the electricity sector,” he said.

President Akufo-Addo thanked the French Government and the European Union for the support offered for the realization of this project, a reaffirmation of the excellent relations exiting, and commend strongly the Chiefs and people, for collaborating with the stakeholders to ensure the successful execution of the project.