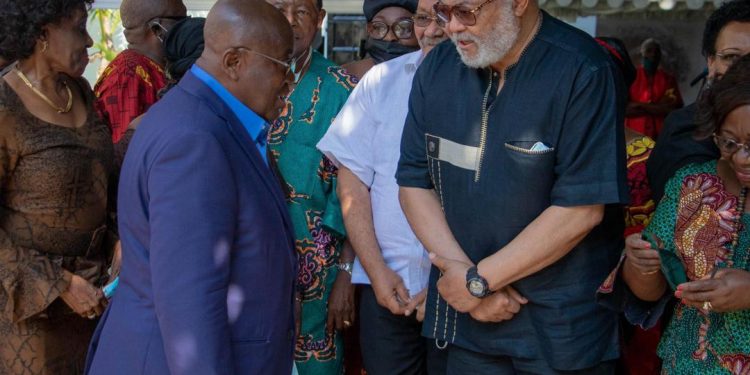 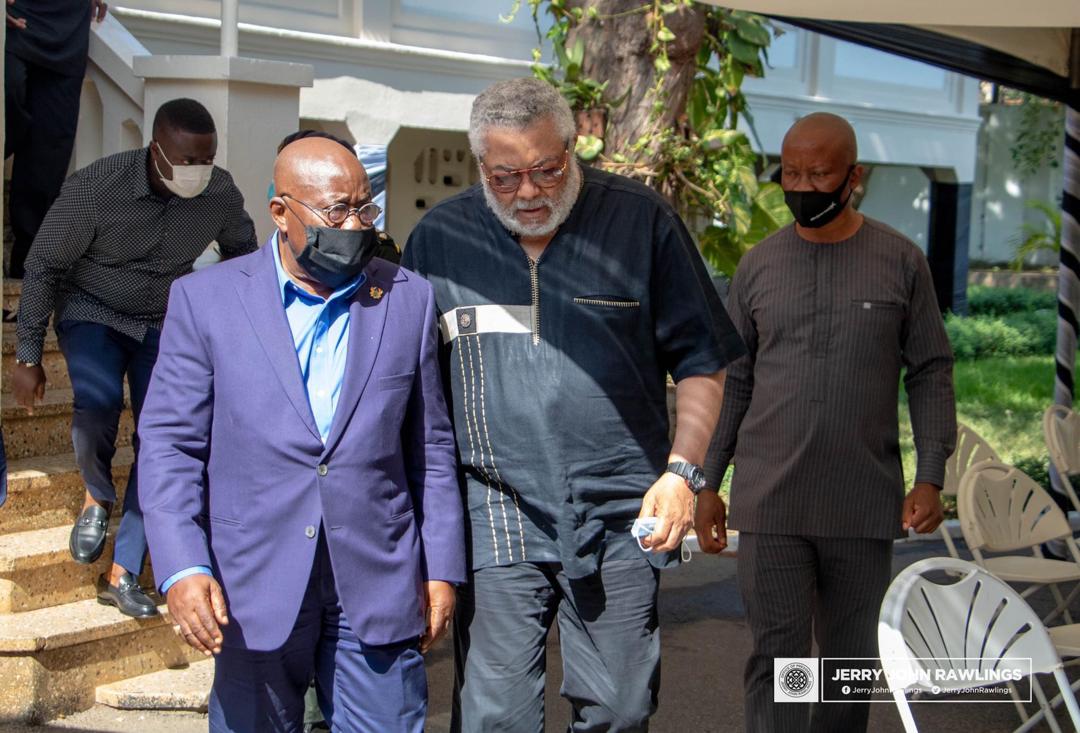 President Akufo-Addo during the visit said it was painful to lose a mother. 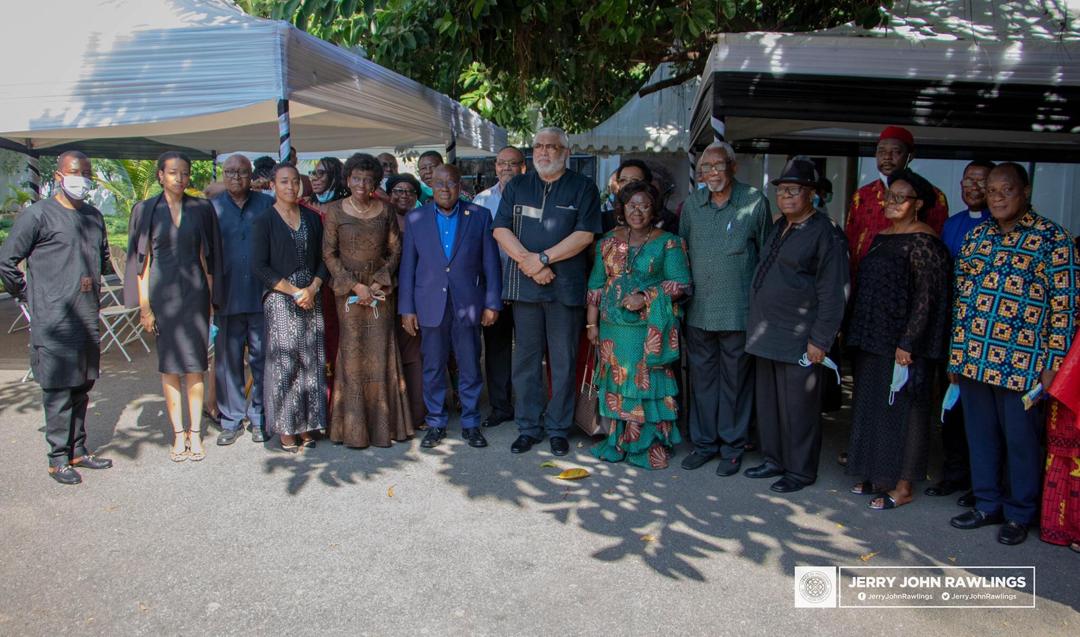 Consoling Jerry Rawlings, President Nana Akufo-Addo said, “When my mother died I was Foreign Minister of Ghana, but I cried like a baby. So, I know exactly how you are feeling.” 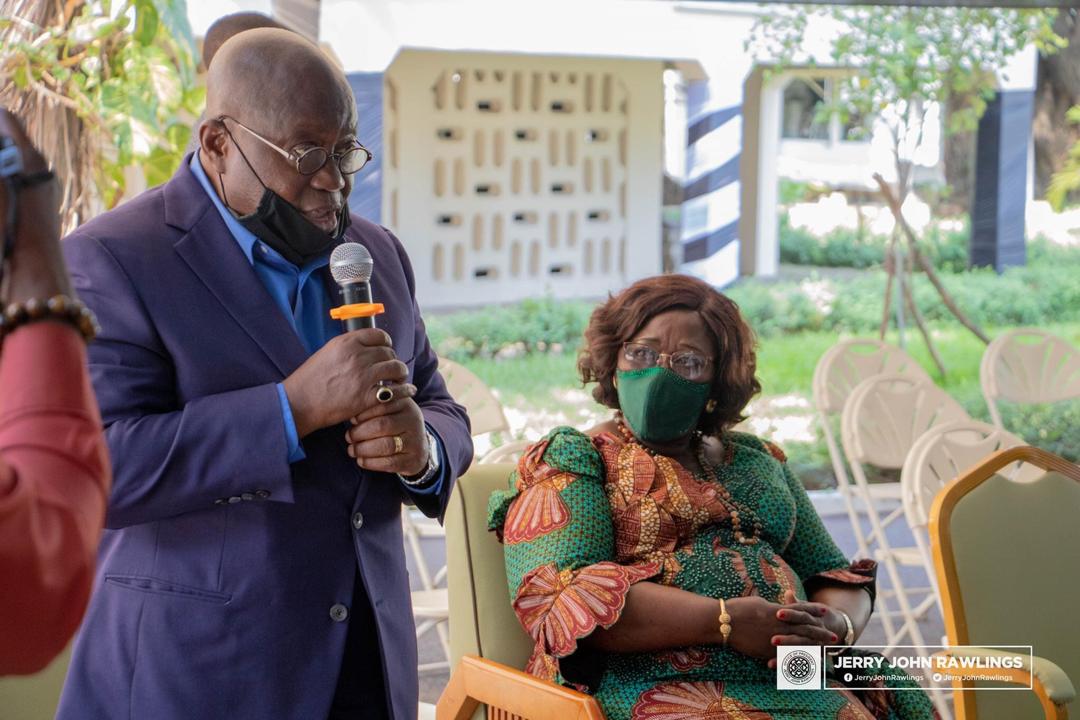 He also said when news broke of Madam Agbotui’s demise, he was out in the country, so he called the former President to offer his condolences and promised to personally visit on his return. 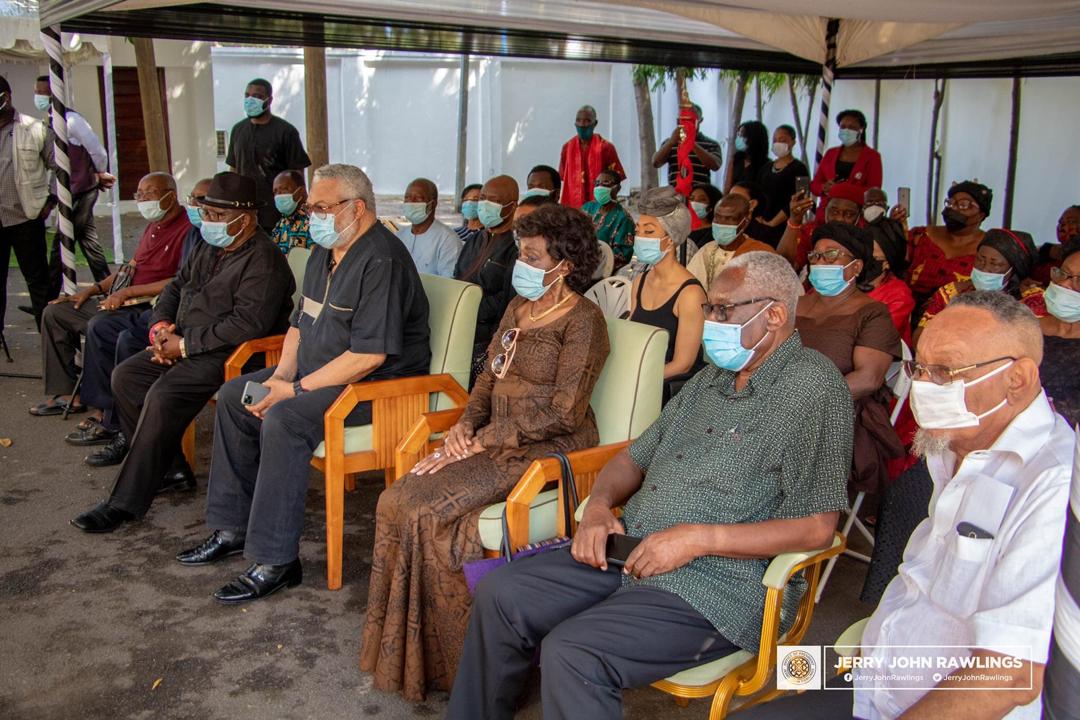 “I got back to Accra last night and decided to call on you today,” President Akufo-Addo said.

The Stool Father of the Anlo State, Ambassador Dan Abodakpi, who is also the Chairman of the Central Planning Committee of Madam Agbotui’s funeral, in responding to the President, said the family was grateful for the show of sincere comradeship and solidarity. 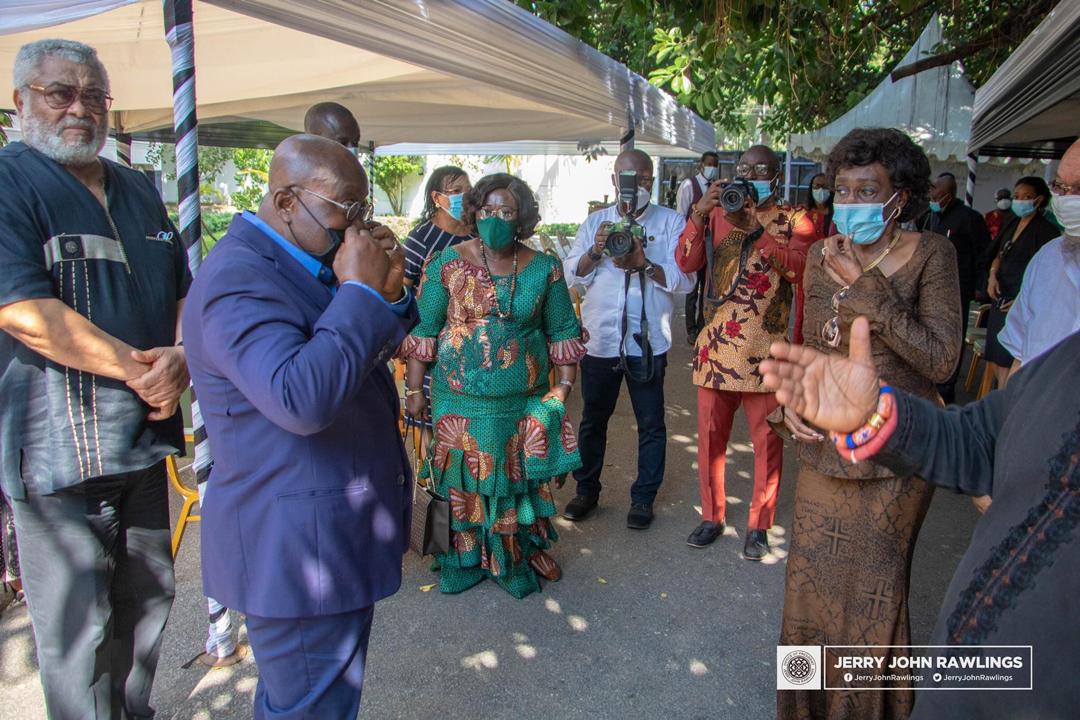 Ambassador Abodakpi proceeded to inform the President that the funeral of Madam Agbotui will take place on Saturday, October 24, 2020, with a non-denominational service at the Forecourt of the State House, after which the body will be conveyed to Dzelukope for interment. 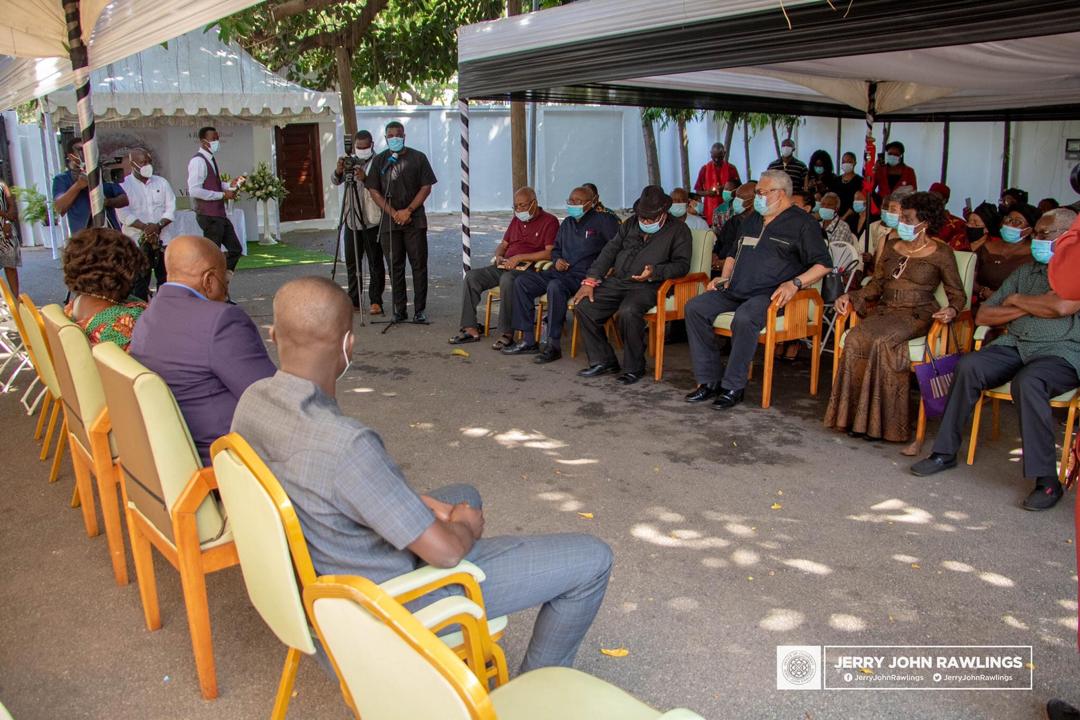 President Akufo-Addo who was accompanied by the Chief of Staff at the Presidency, Madam Frema Osei Opare and Eugene Arhin, Communications Director at the Presidency, later signed the book of condolence opened in memory of Madam Agbotui. 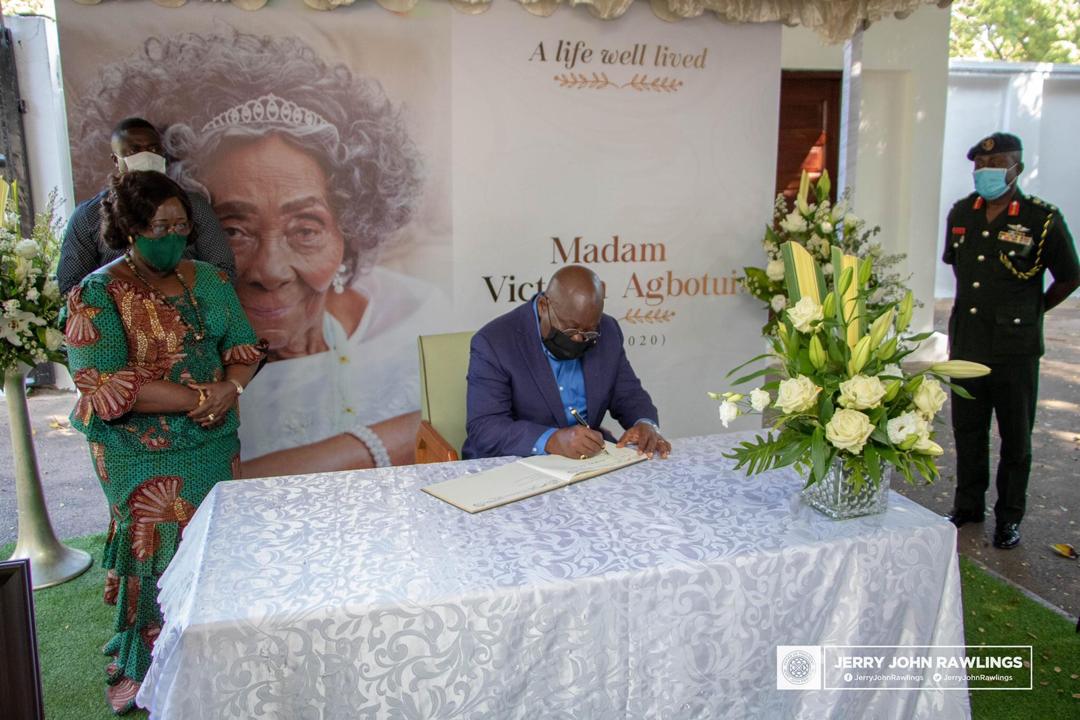 Dr. Bawumia on his social media page said, “I led a government delegation, on behalf of President Nana Addo Dankwa Akufo-Addo, to commiserate with former President of the Republic, H.E Jerry John Rawlings, and family following the loss of his dear mother, Madam Victoria Agbotui.”

About the Madam Victoria Agbotui’s death

Born in 1919, Madam Victoria Agbotui came into the limelight following her son’s ascension to power in 1979.