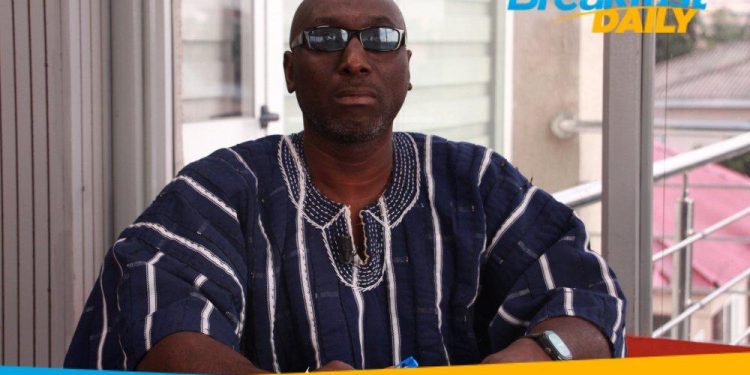 A member of the opposition National Democratic Congress’ (NDC) legal team, Mr. Abraham Amaliba believes the Akufo-Addo led administration has not lived up to expectation.

To him, the Akufo-Addo presidency has been a “total failure”.

He said that is why the NDC dubbed its 2020 campaign as a “rescue mission”.

Amaliba explained that the NDC intends to rescue Ghana from further damages brought on by the Akufo-Addo government.

“The 2020 election is not an NDC, NPP affair but Ghanaians versus a President who has come to power and has decided that his friends and family members are more important than everyone. That is why we (NDC) have christened this election as a rescue mission to take back the power from this President whose focus is to ensure that his family members succeed as against the entire country.”

“Akufo-Addo by this time should be commissioning projects and not cutting sods. I think his presidency is a total failure and mistake for Ghana and that, what happened in 2016 was an abrasion and the people of this country have the opportunity to correct that wrong.”

Mr. Amaliba made these comments when he appeared on Citi TV‘s Breakfast Daily Show on Thursday, October 8, 2020.

Mr. Yeboah insisted that President Akufo-Addo is instead using pragmatic steps to address the nation’s challenges.

“He is using pragmatic measures to solve the problems of this country and everyone can see it.”