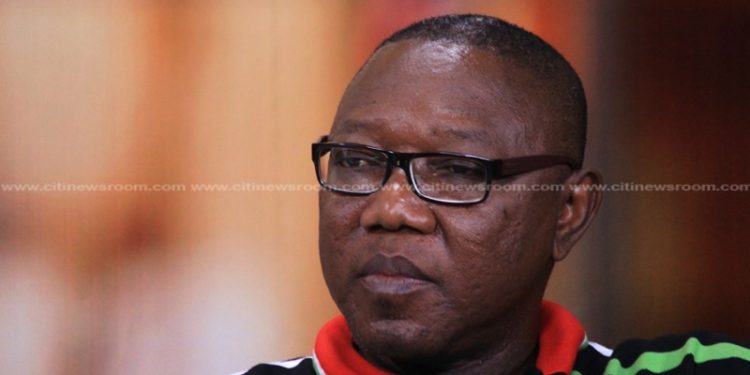 The Member of Parliament for Builsa South, Dr. Clement Apaak, has called for an impartial investigation into the clash that occurred on Sunday between supporters of the governing New Patriotic Party (NPP) and National Democratic Congress (NDC) in the Odododiodoo constituency of the Greater Accra Region.

The call comes after the incumbent MP for Odododiodoo, Nii Lante Vanderpuye, blamed the inactiveness of the Police in the area for the incident.

Speaking on Citi TV’s Breakfast Daily, Dr. Apaak called for calm and asked the Police to step up their efforts and work tirelessly to make the place safe.

“I think that we can all agree that violence is not the way to go so on that call, I will also add my voice to call for calm. But ultimately, there ought to be an impartial investigation into this matter. And when Nii Lante talks about the police being impotent, he has a reason because there was an earlier case where he was assaulted in front of the police station, and to date, nothing is being done. The security agencies must be up and doing, and they must act in a way that will give people confidence that they are doing an impartial job.”

“In a situation where you have a government in power which has control over the security agencies, we can only call on all of us to be law-abiding but also be vigilant in calling those who are supposed to keep us safe accountable. So, we want peace but the peace enforces especially the Ghana police service, at this time, must be seen to be working in Ghana’s interest and not any particular entity,” he added. 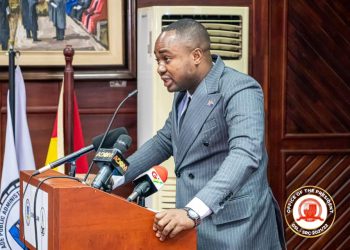 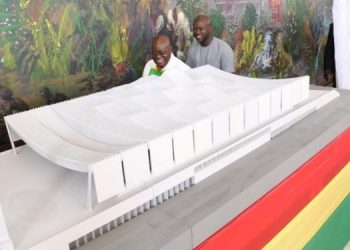 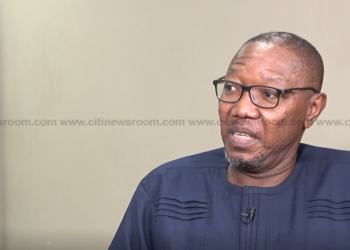 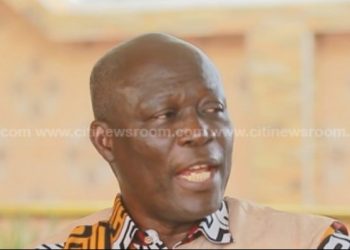 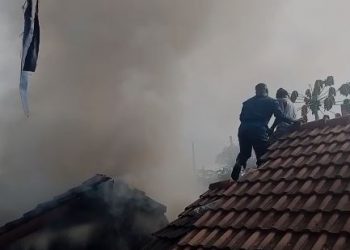 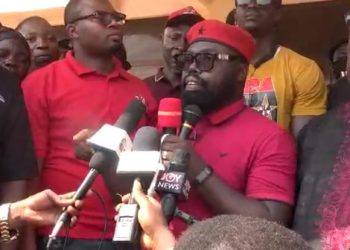