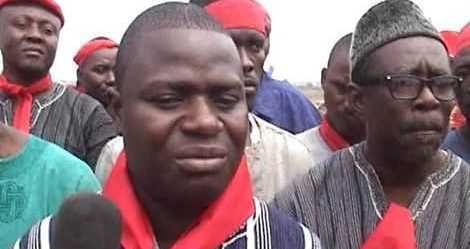 The Regent of Ashaiman, Nii Annang Adjor, has appealed to politicians who are engaged in campaigns to carefully consider the use of motorcycles for commercial purposes.

Speaking during a visit by the Vice President, Dr. Mahamudu Bawumia and the elders of the Ashaiman Divisional Council, the Regent said the okada business is becoming was a major business venture in Ashaiman.

He added that statistics had highlighted several deaths from motorcycle accidents and thus, conversations around its legalisation should be thorough.

“Okada is dominating in Ashaiman which is killing a lot of people. I’m therefore appealing to the vice president to desist from playing politics with the legalisation of okada. Every day people get disabled and others are killed due to okada accidents,” he said.

Mr. Adjor believes most of the people involved in the okada business in the area were foreigners from Niger and other neighbouring countries.

“The Ashaiman Divisional Police have advised that we stay away from patronising okada. Those involved in the okada business are foreigners from Niger and neighbouring countries. They sleep on the okada at various at night and engage in robbery.”

The National Democratic Congress flagbearer, John Mahama, has promised to legalise okada operations should he win power on December 7, 2020.

He insisted that legalising such operations was long overdue since such businesses had created more jobs than all the “artificial” job creation avenues created by any government.

This is despite the fact his own administration made okadas illegal in 2012.

Designer makes £77,000 from iPhone icons in a week 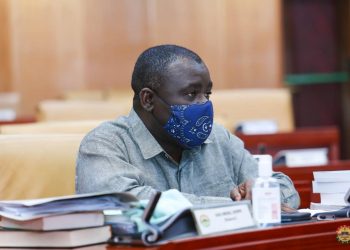 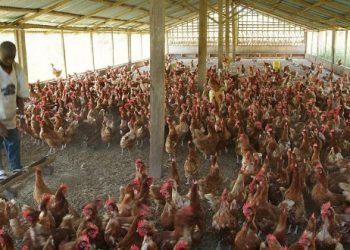 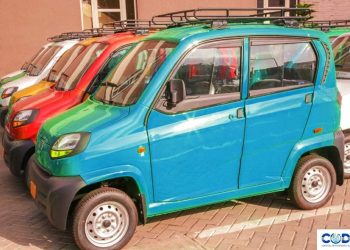 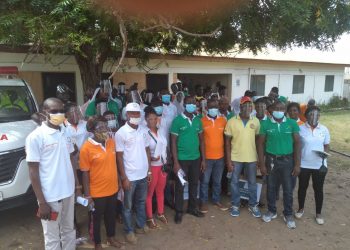