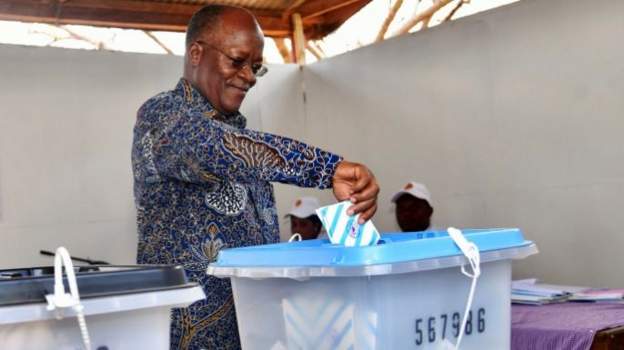 A panel of election observers who were not allowed into Tanzania has urged electoral bodies there to ensure transparency when announcing the winning candidates.

This follows complaints that Tanzanian opposition parties were denied from observing voting in some polling stations.

Tanzania Elections Watch, which is composed of representatives from civil rights groups, has also expressed concern at the deployment of the military in the semi-autonomous archipelago of Zanzibar.

“We are concerned that the incidents reported so far in the process bear questions on the credibility of the electoral process,” it said in a statement.

The authorities in Tanzania only allowed delegations from the East Africa Community, the African Union and Southern African Development Community to monitor the elections.