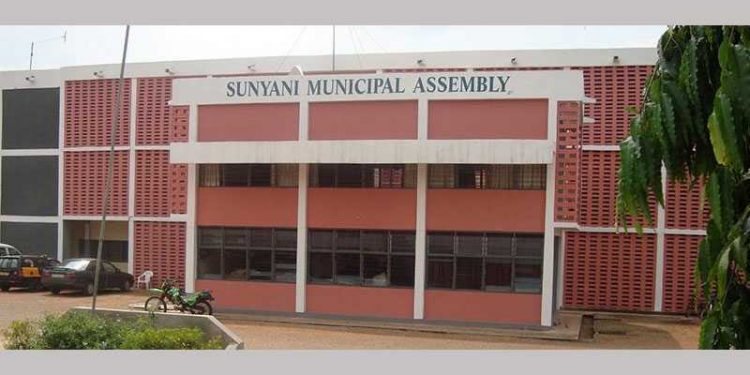 The Assembly Member of the Abosuom Electoral area in the Sunyani Municipality of the Bono Region, Raphael Cubagee has been suspended indefinitely for recording the Assembly’s meeting without authorization.

Speaking to Citi News, the Presiding Member of the Sunyani Municipal Assembly, Kwaku Antwi Agyei stated that “Raphael Cubagee came to the assembly meeting and started causing a lot of commotion, confusion, and chaos. One of our colleagues hinted that there was a man who claimed to be Cubagee’s secretary and was recording our meeting.”

He stated that Raphael Cubagee confirmed to them that he gave the instruction for him to record the proceedings of the meeting.

Mr. Agyei stated that if Raphael Cubagee had sought permission before taking videos of the proceedings it would not have been a problem.

“At least if you wanted to record, you could have sought clearance from the assembly. You can’t just take a video or audio recording of me without my permission. Acting under Section 13 1(b) &(e) of the modern standing orders, which gives the Presiding Member the power to suspend an assembly member for misconduct, I suspended the assembly member,” he added.

Meanwhile, the suspended Assembly Member, Raphael Cubagee has described his suspension as illegal.

According to him, “you can only suspend an assembly member if he wilfully and intentionally misses meetings three consecutive times.” 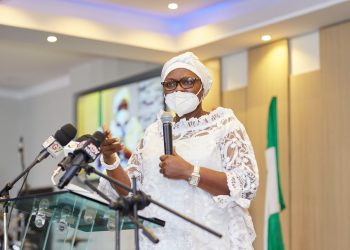 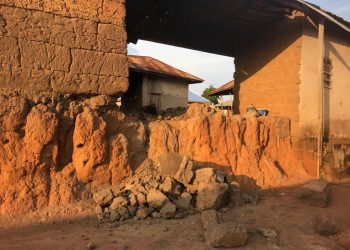 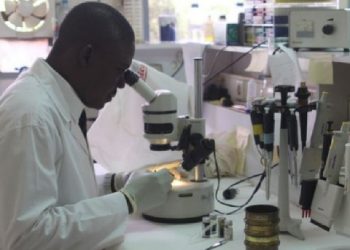 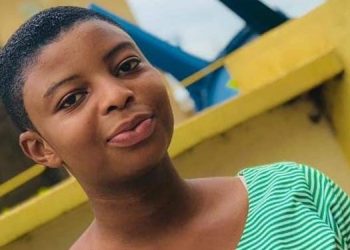 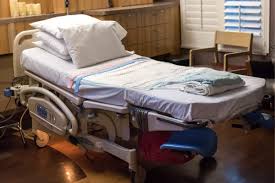 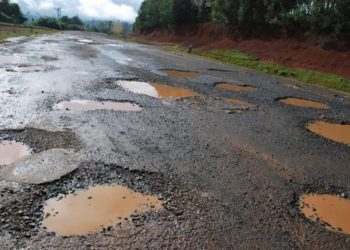