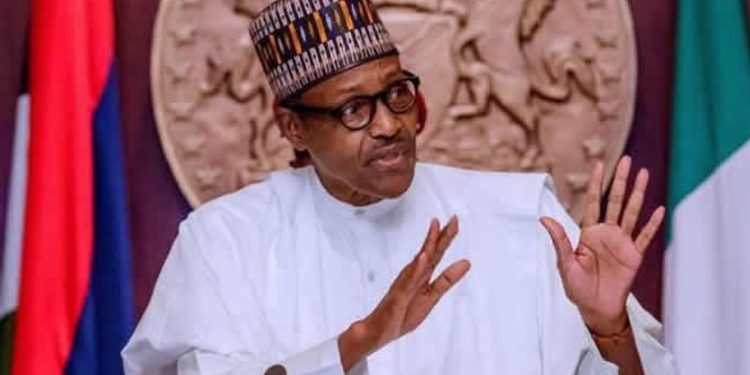 Nigeria’s President Muhammadu Buhari has appealed for peace as a judicial panel set up to investigate police abuses in the commercial hub of Lagos begins sittings on Monday.

The investigative panel was one of the demands of the protesters who want police officers indicted of abuse to be held accountable.

They also want victims of police brutality or their relatives to be compensated by the government.

Lagos state was the first of the country’s 36 states to set up a panel and has asked people to submit complaints.

In a tweet, President Buhari said the inquiry had his full support.

He said he had all along avoided going into a debate about the shootings in Lekki toll gate, a wealthy suburb in Lagos, until all the facts are established, according to statement from his office.

“The President advises that peace, brotherhood, and inter communal harmony are central to our ethos and urges Nigerians ‘not to turn against one another in hate’,” the statement said.

The investigations will start after nearly two weeks of protests across Nigeria by youths demanding police reforms and how the country is run.

President Buhari said 69 people were killed during the violent protests, including 51 civilians.

Lagos State Governor, Babajide Sanwo-Olu, said the authorities had expanded the scope of investigations to include the shooting incident at the Lekki toll gate last week Tuesday.