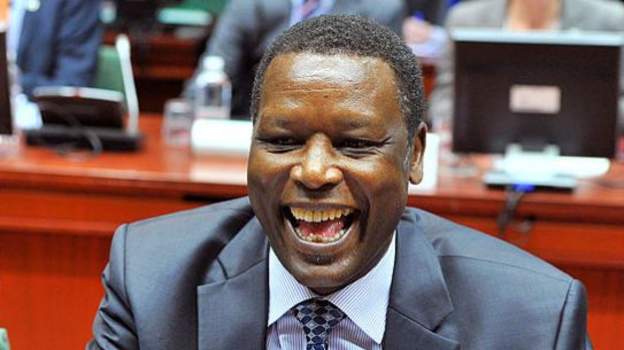 Burundi’s Supreme Court has handed a life sentence to former president Pierre Buyoya for having a hand in the assassination of his successor Melchior Ndadaye.

Mr Buyoya, now 70, is currently an African Union envoy to the Sahel. He has not attended the trial, which he last year dismissed as “politically motivated”.

A copy of the judgment seen by the BBC also gave life sentences to 15 other people – many of them former senior army officials – and a 20-year sentence to former vice-president Bernard Busokoza.

The anniversary of his death is commemorated each 21 October in Burundi. He was the country’s first democratically elected president and is considered a national hero.