Charges on power deals reduced by 30% after renegotiations – Amewu 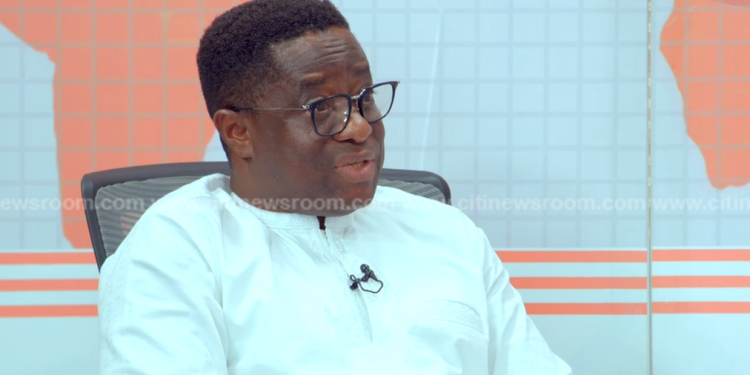 The Minister of Energy, Peter Amewu, says the Akufo-Addo administration’s renegotiation of power deals has reduced charges by 30 percent.

Among the renegotiated agreements are the Karpower and Aska deals.

This notwithstanding, Mr. Amewu said Ghana still had some excess capacity to deal with.

Ghana’s installed capacity of 5,083 megawatts is almost double the peak demand of around 2,700 megawatts.

The increased capacity was as a result of attempts to address the power crisis under the Mahama administration.

Of the installed capacity, 2,300 megawatts has been contracted on a take-or-pay basis meaning Ghana is contractually obliged to pay for the excess capacity though it does not consume it.

Because of this structure, the Finance Minister, a year ago, notably said the country was in a “state of emergency” as far as the energy sector was concerned.

At the time, the Minister said Ghana was paying GHS2.5 billion annually for power generation capacity that was not needed.

In light of this, Mr. Amewu said: “what we decided to do and what we are doing now is to see how we create demand outside the country.”

The government has thus started the construction of Ghana Grid Company facilities to aid export.

“The difficult is that, power is not like a normal commodity. Power is derived demand so even if you have the excess, and you want to export to Ivory Coast, the infrastructure must be available in Burkina Faso or Ivory Coast before you send it,” Mr. Amewu explained.

US concerned over ‘inconsistencies’ in Guinea poll results

Election 2020: History will be made in Hohoe – Amewu 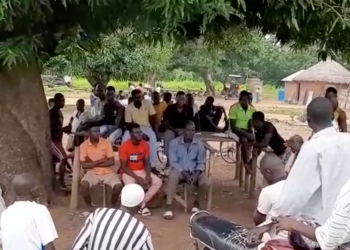 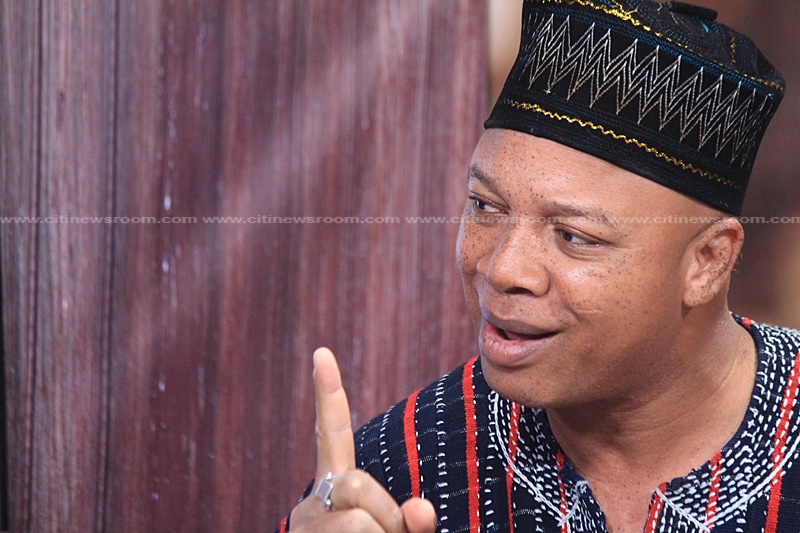 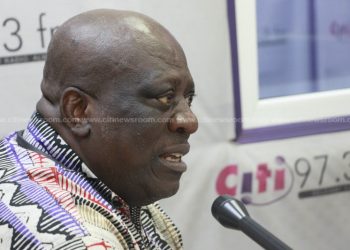 Government must be strategic in restructuring energy sector [Article] 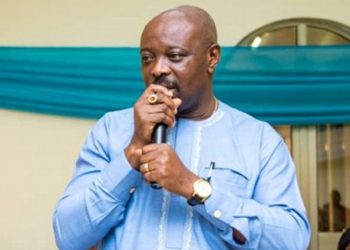 Recent power outages not due to financial challenges – ECG Boss 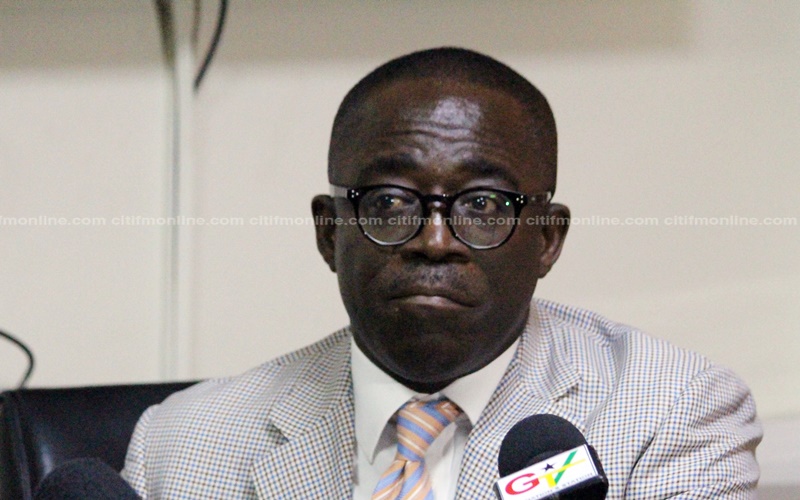 Election 2020: History will be made in Hohoe - Amewu