Don’t vote NPP or NDC; they have failed us – Independent parliamentary candidate 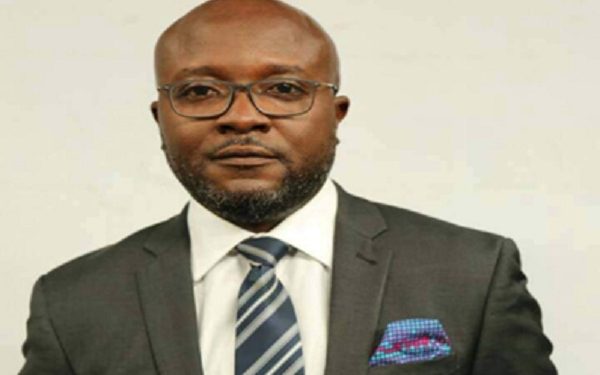 The independent parliamentary candidate for Nhyiaeso in the Ashanti Region, Ebo Gyebi, says the governing New Patriotic Party (NPP) and the largest opposition National Democratic Congress (NDC) have failed the people of Nhyiaeso.

According to him it is this failure that is motivating him to put himself up for election as a legislator.

He has therefore urged electorates not to vote for the two main political parties in the upcoming elections.

Speaking to Citi News, Ebo Gyebi said he will offer better leadership as a Member of Parliament.

“The governance system has been poor. I always say, it isn’t about the party but the ability of the candidate. I will not neglect my constituency to live in Accra after I win. There are opportunities to bring development to the constituency so let us do that. There is the MP’s common fund and other avenues for development.”