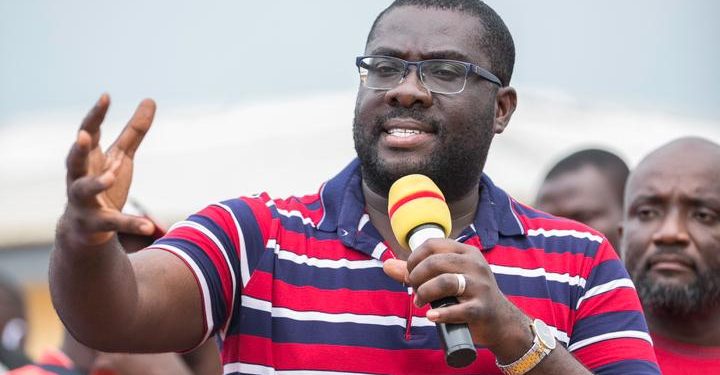 The National Organiser of the governing New Patriotic Party (NPP), Sammy Awuku has taken his house-t-house campaign to the Kade constituency in the Eastern Region. 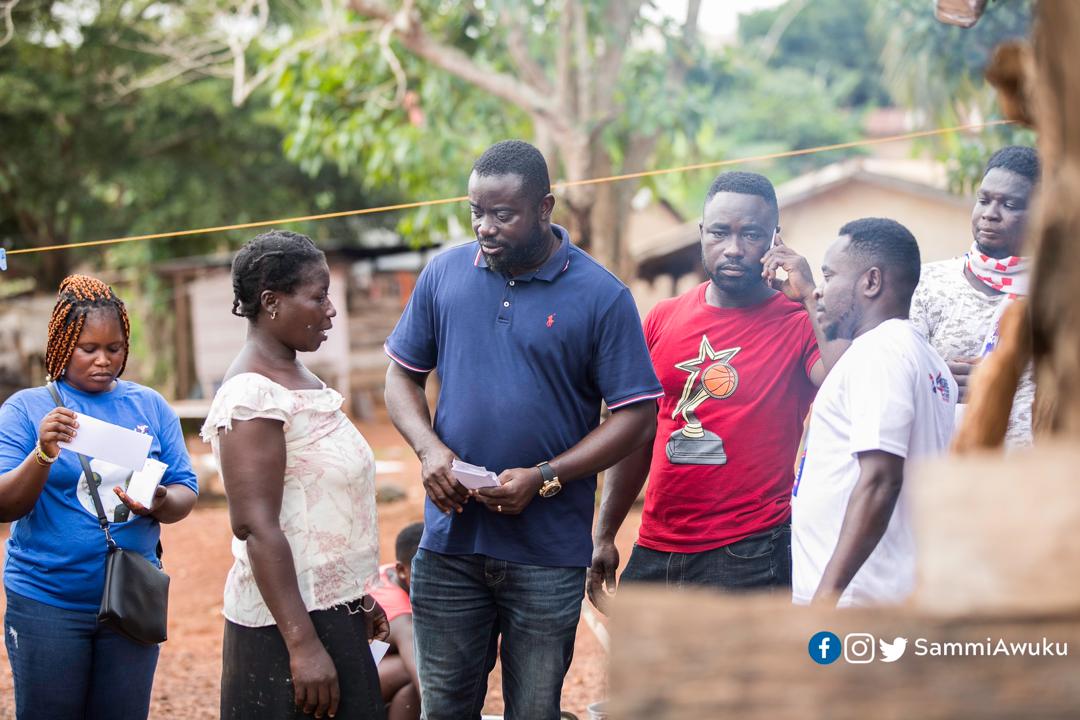 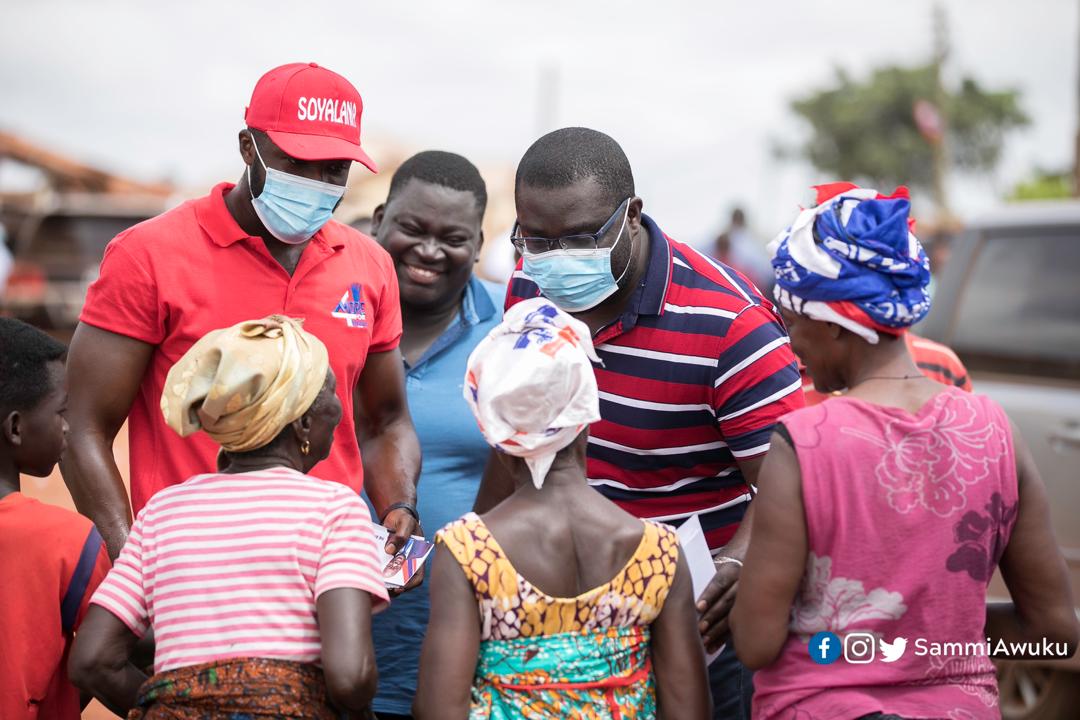 The NPP Organiser has been on the house-to-house campaign for the last few months to garner votes for President Akufo-Addo and the parliamentary candidates of the NPP in the upcoming December 7 polls. 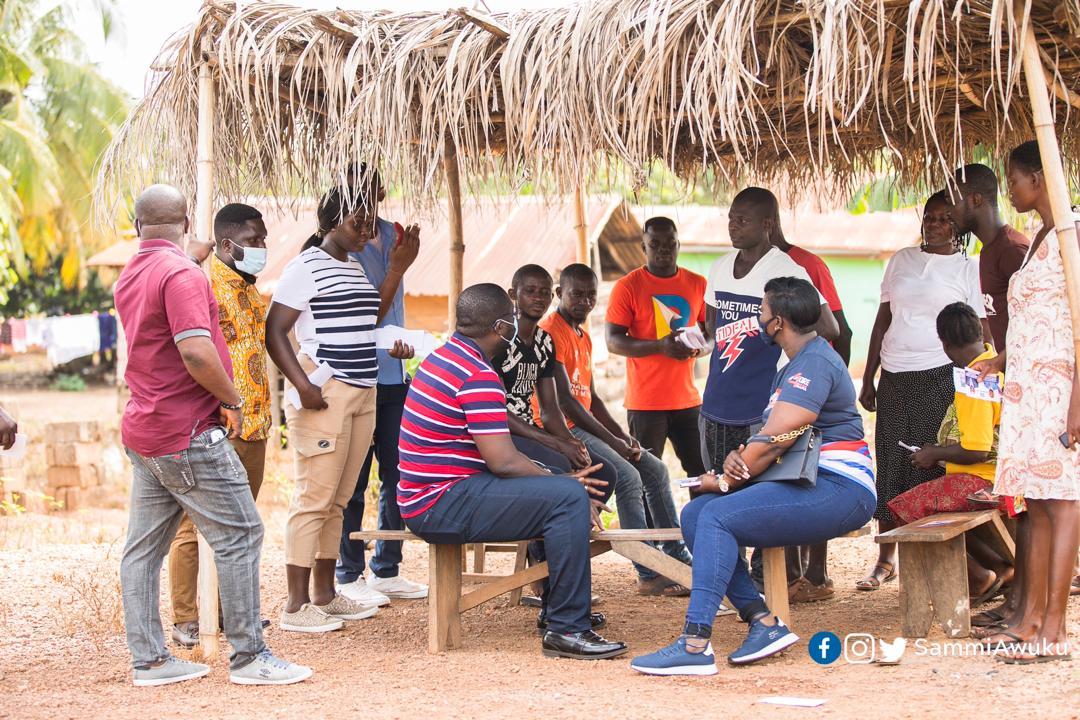 He has dubbed the campaign ‘Boots on the ground’. 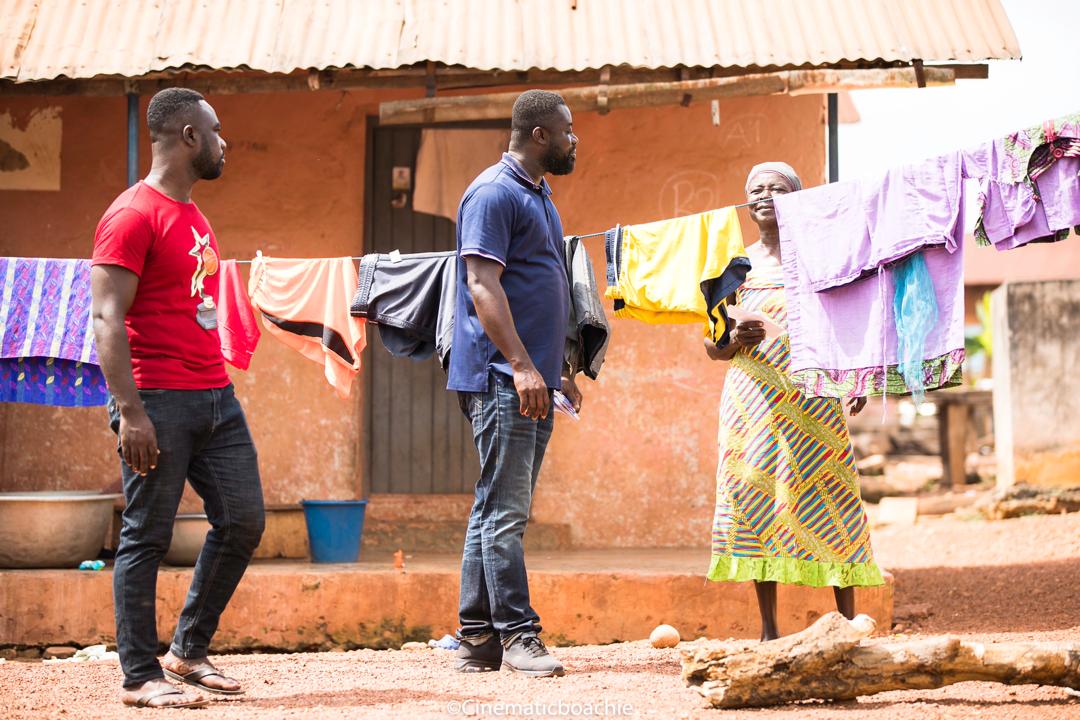 During his Kade campaign, Mr. Awuku urged the constituents and Ghanaians at large to vote massively for President Akufo-Addo and the parliamentary candidates of the party. 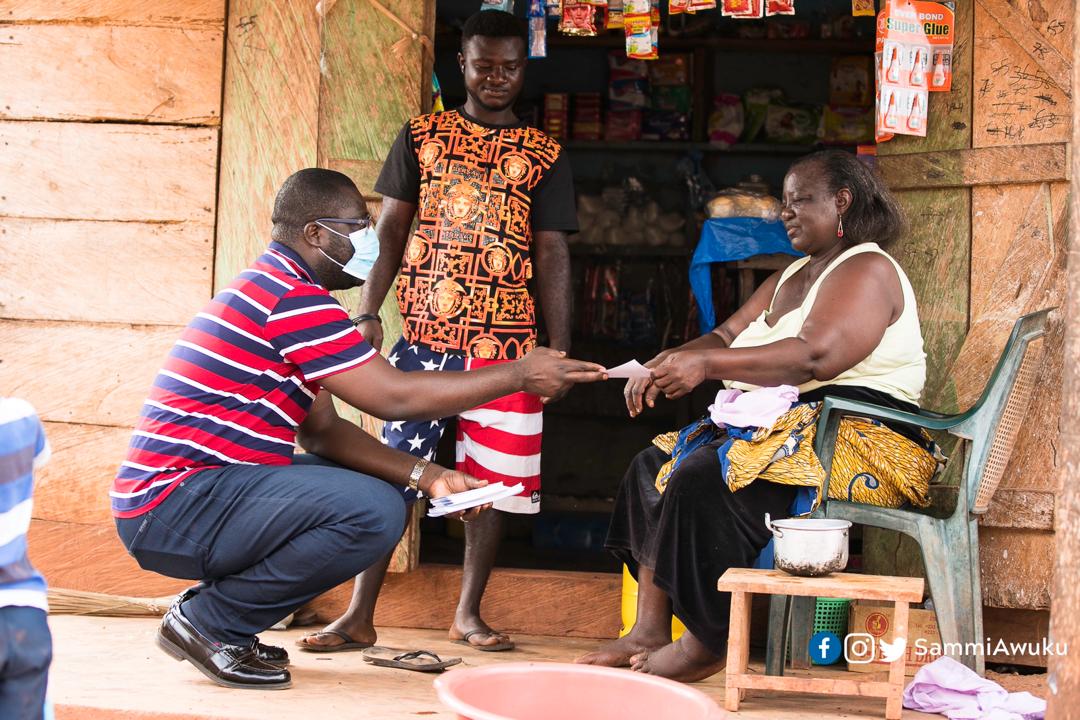 “Let me use this opportunity to say thank you to the several volunteers of the NPP across the nation for your massive show of support and love for the retain Nana Akufo Addo 2020 campaign.” 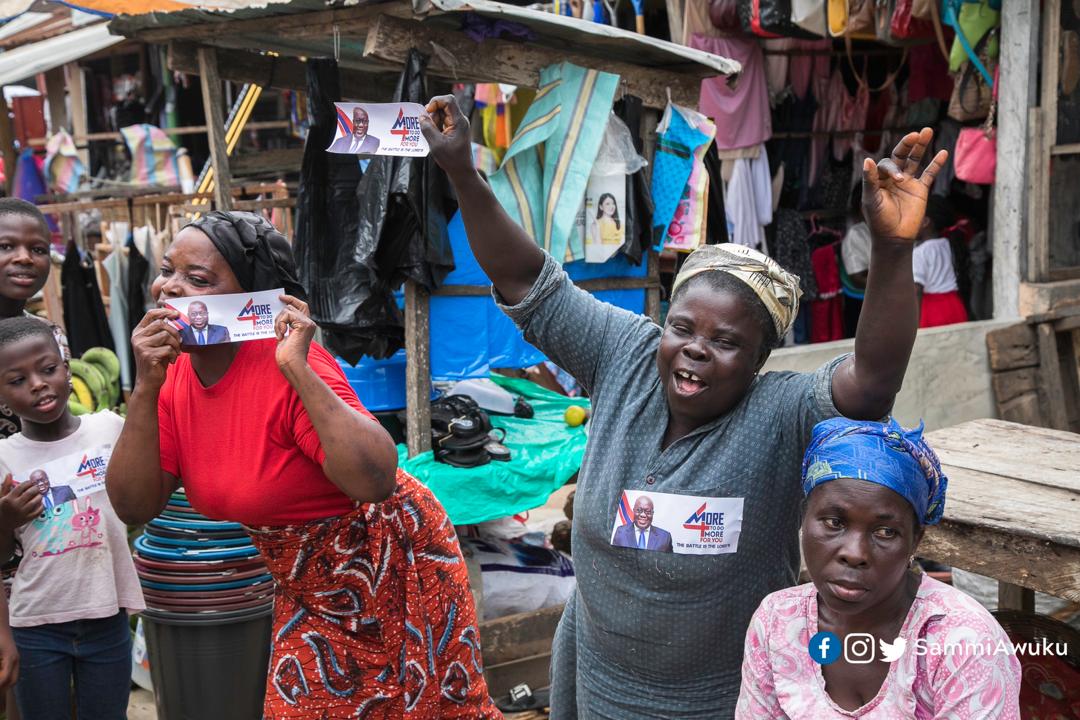 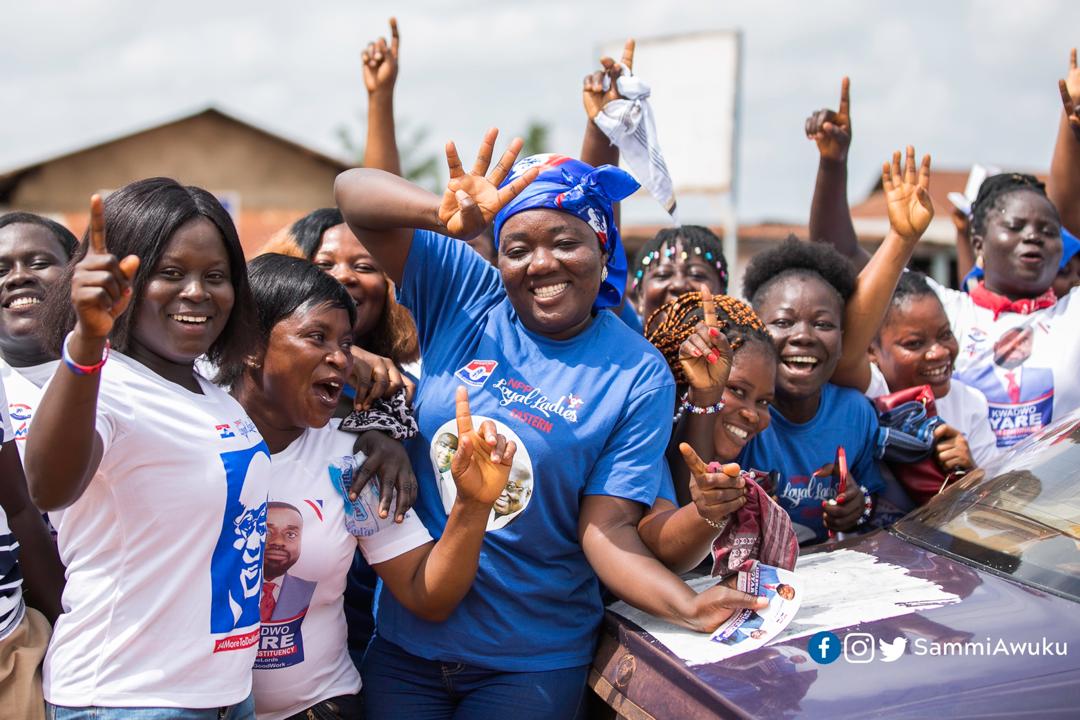 “You have been amazing so far, let’s end the year with a massive victory for President Akufo Addo and all our parliamentary candidates nationwide.“ 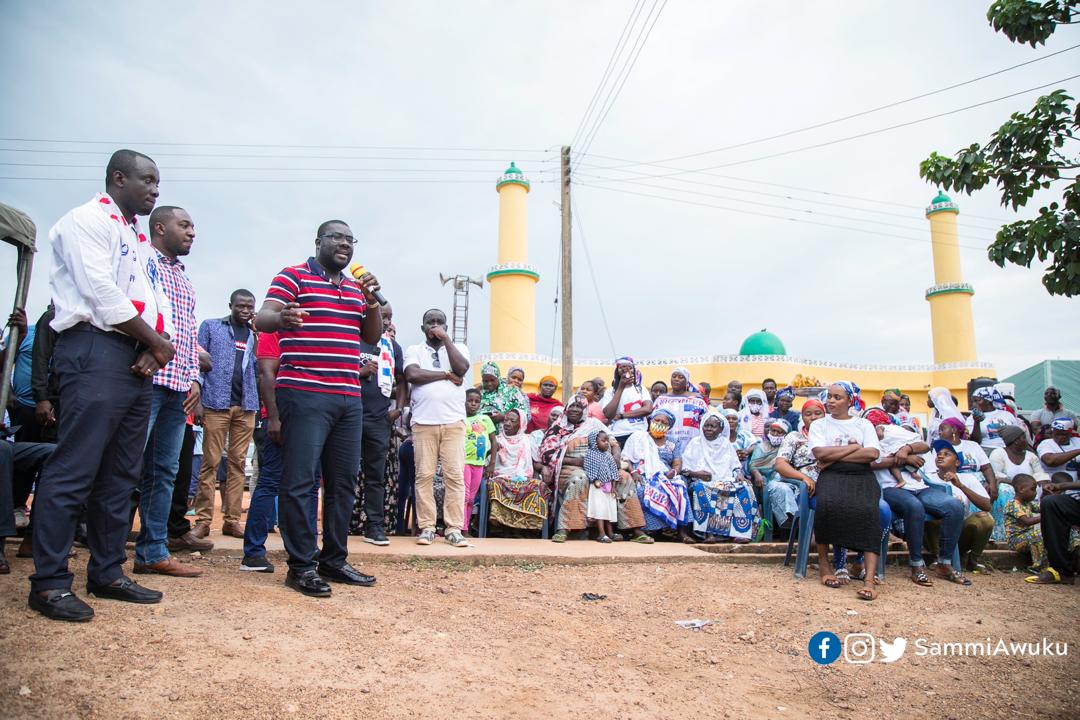 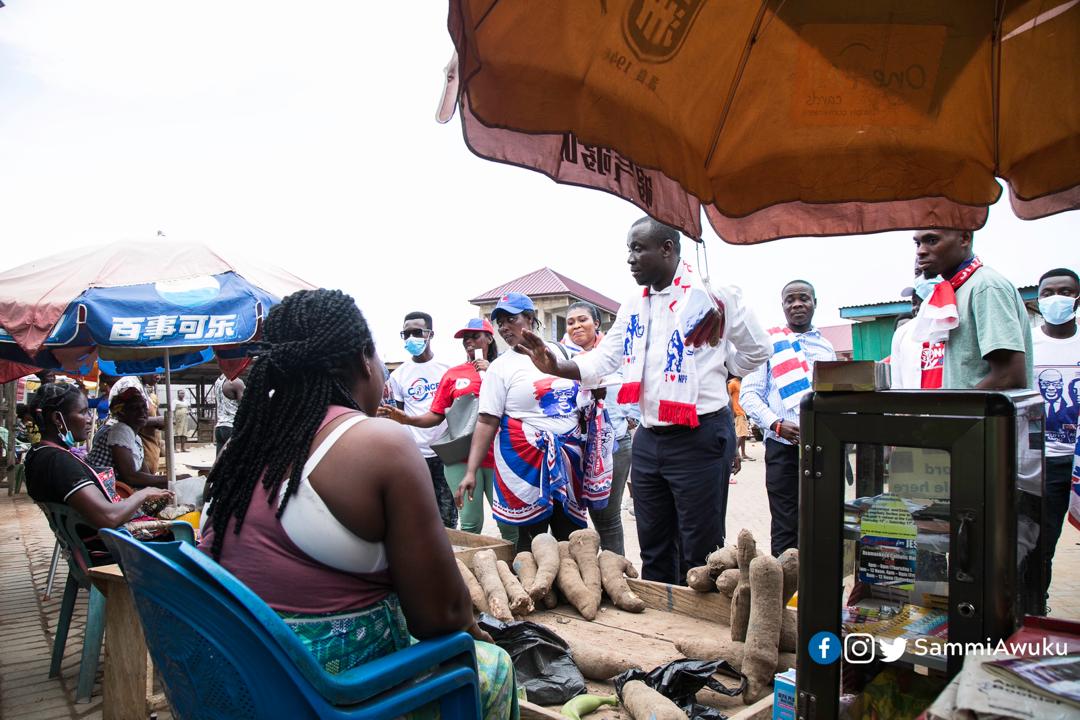 Sunyani West: My disability not an inability - Bernard Oduro Takyi to critics