Election 2020: History will be made in Hohoe – Amewu 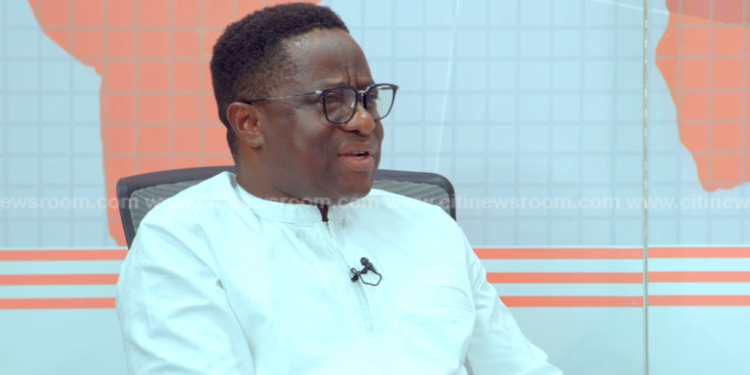 The New Patriotic Party (NPP) parliamentary candidate for Hohoe constituency in the Volta Region, John Peter Amewu is confident that he will be the first person to the win the parliamentary seat on the ticket of the NPP in the area.

He strongly believes that history will be made as he insists that his chances remain bright, although some believe that the opposition National Democratic Congress (NDC) will retain the seat in the upcoming polls.

“The chances are bright. I leave the final day to God. I know definitely, and I am pretty sure that there is going to be history made in Hohoe. I have done this before and I know what I am talking about,” Mr. Amewu said on Citi TV‘s Point of View.

He said he is promising unparalleled development in the constituency if given the nod, insisting that it is erroneous for anyone to claim that Members of Parliament only make laws and must not concern themselves about physical development.

“You are getting somebody a job opportunity for him to serve you. The people of Hohoe understand this clearly that they need to make a decision that is not temporary. As a lawmaker, you need a negotiation power to make good laws and you need negotiation power to be able to implement development. Let’s be realistic…. MPs are not only making laws, they are also development agents,” Amewu noted.

He further said he is committed to the prosperity of the constituency and will ensure that no household is left behind.

The incumbent Member of Parliament is the NDC’s Bernice Adiku Heloo.

Charges on power deals reduced by 30% after renegotiations – Amewu