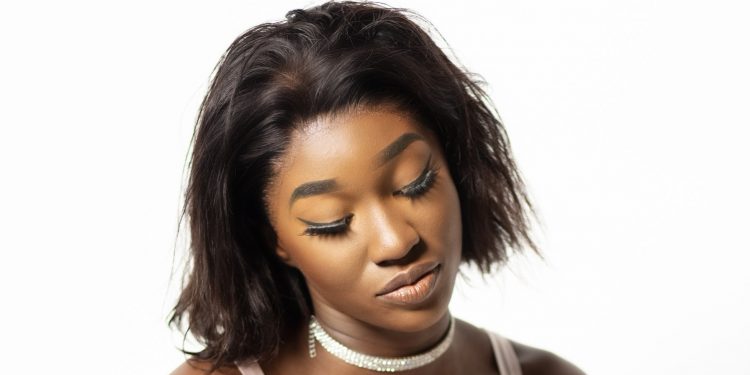 Many Africans have become known for becoming Icons in first world countries, where they’ve broken norms and glass ceilings to prove that as a people, Africans are enterprising.

One such name rising from the diaspora is Esi Chelle.

The singer who was raised in Denver and other parts of America spoke on the importance of the diaspora in Africa’s quest for a better future.

Esi, who began her musical journey while she was in Ghana attending Achimota School, has been passionate about pan-African progress and lent her voice to the Black Lives Matter calls, in the wake of police killings of unarmed black men in America.

With a similar social revolution springing up from Africa with #EndSars, Esi Chelle has described Africans at home and those in the diaspora as similar in our struggles.

Citing the #EndSars solidarity protests in many cities of the west, Esi pointed out that Africans who may have found better lives away from the shores of the continent must be participative in amplifying cries from the motherland.

Esi Chelle, who is set to release her EP titled, “A letter to my lover” says she’s committed to her roots and is looking to build a bridge between African and the Diaspora with her sound. 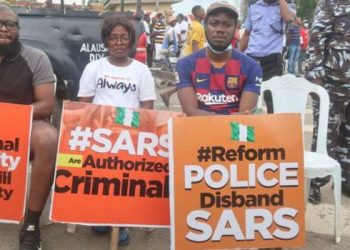 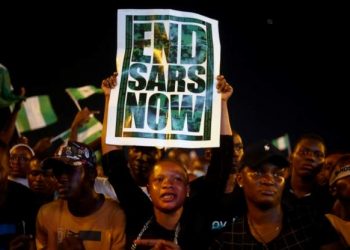 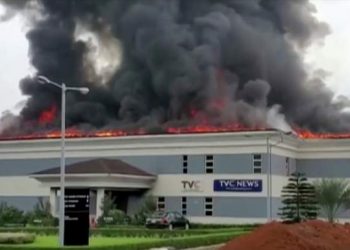 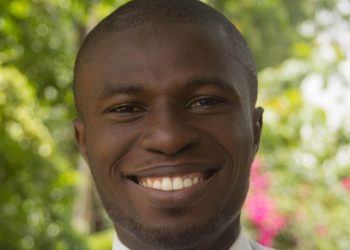 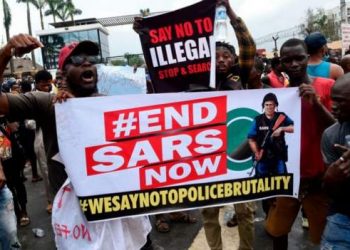 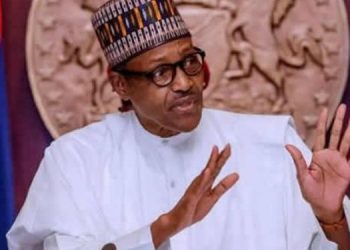