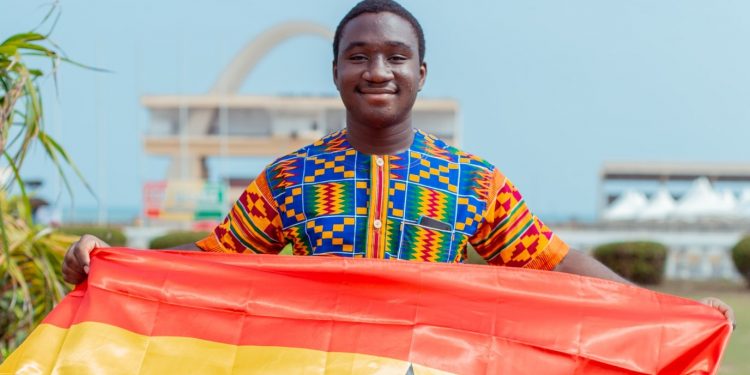 Roni Edwin of the Ghana International School has become the first Ghanaian student to win a medal at the International Math Olympiad.

The competition has been in existence for 61 years.

The U.S. Embassy in Ghana extended its regards to Roni Edwin following his exploits.

The International Math Olympiad is considered the most prestigious math competition in the world.

Since 2016, the U.S. Embassy in Ghana has partnered with MISE Foundation, Ghana
to fund the Math Olympiad training program for top high school mathematicians in Ghana.

“Roni is a direct beneficiary of all these training programs which has now resulted in Ghana’s first medal win,” the Embassy noted in a post.

The first Olympiad was held in 1959 in Romania, with seven countries participating.

It has gradually expanded to over 100 countries from five continents.

You have forfeited your party membership – NPP to independent candidates 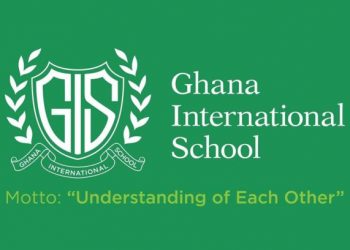 We're yet to decide on replacement for late Mfantseman MP - NPP