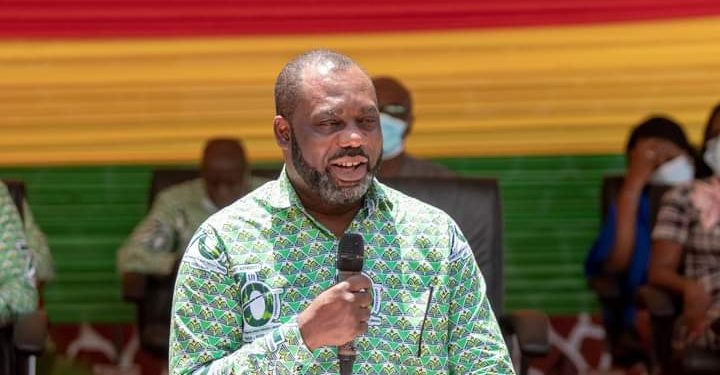 The Fund, which is the first of its kind, seeks to give the Ghana Library Authority easy access to finances for better management of public libraries across the country.

In January, the Ghana Library Authority declared 2020 as a Year of Learning, and in view of this, the Authority set certain targets for the period.

These included the expansion of the country’s library network, an increment in the number of books on library shelves, organizing programs as well as the revival of mobile library vans.

Although many of the set targets have been largely achieved, the Authority is seeking to make more investments in the sector and has thus set up the Public Library Endowment Fund with the aim of raising GHS10 million.

Speaking at the launch of the 70th Anniversary of the Ghana Library Authority and the unveiling of the Endowment Fund, Minister for Education Dr. Matthew Opoku Prempeh, pledged an amount of GHC3million as seed money from government. 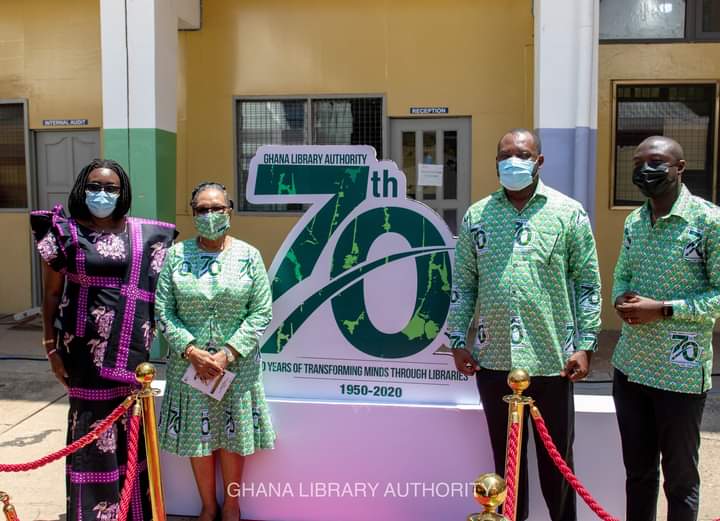 This he said was a sign of the government’s commitment to promoting reading and literacy among Ghanaians.

“I’m pleased to announce that the government through the Ministry of Education and the Ghana Library Authority itself are committing seed money of GHC 3million. So GHS 3 million as a commitment of our gesture to the Public Library Service as a major player in our drive to promote reading, literacy and ultimately improve learning outcome.” 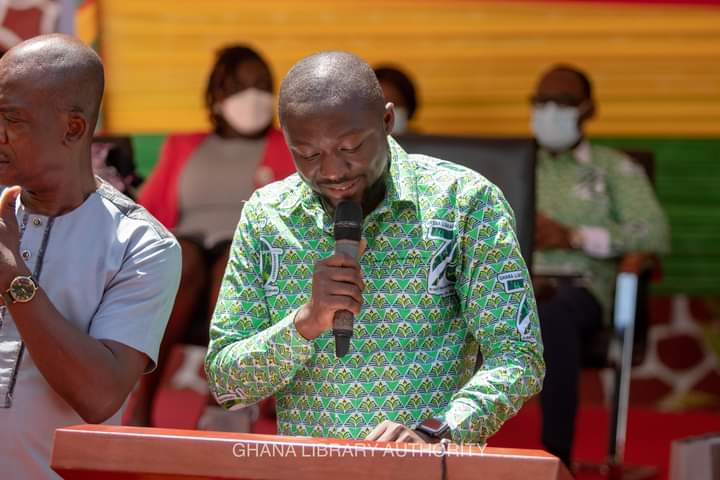 In an interview on the sidelines of the launch, Executive Director of the Ghana Library Authority, Hayford Siaw, explained that the fund will be pushed into more investments that will allure to the benefit of the progress of the Public Library Service.

He further expressed appreciation at government’s donation of 30% of the authority’s set target while stating that he was looking forward to more contributions from the philanthropic society.

Mr. Siaw also enumerated the positive and negative impacts of COVID-19 on the Authority’s set goals for the year.

“Over the COVID period we managed to organize the National short story writing challenge that afforded Ghanaian children to be able to write stories and for us to have a committee that looked at it. And we had an awards program and rewarded those participants”.

“The only part we’ve not managed to reach our goal is the number of visits to our static libraries. Because of COVID the library buildings were closed down to the public and even as at now we don’t invite kids for example to come and sit and read. They can only come and borrow,” he added.