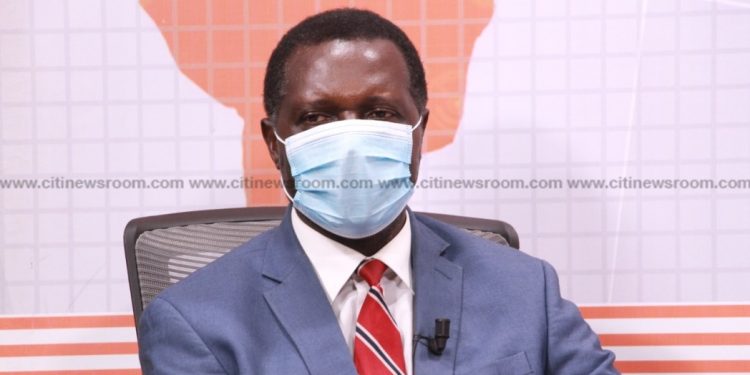 CHASS proposed particularly that schools be allowed to charge certain levies from parents to help in the efficient running of schools.

But according to the Deputy Education Minister, Dr. Yaw Adutwum, government cannot accept that request.

He said accepting the request will defeat the purpose of the Free SHS programme which is aimed at increasing access to education because some pupils may not be allowed to the school if they are unable to pay levies.

Dr. Adutwum said the government is however not against the idea of voluntary contributions by parents to support schools as being done by Old Students’ Associations but will not allow any official fees to be imposed on parents.

“That is not part of what free Senior High School should be about. On the other hand, if you have a group of parents, or parents of any school, who are saying that, can we support our school, yes, of course, they can support their school. They can voluntarily donate to support their school in the same way that old students do but cannot allow the introduction of fees through the back door and then the results of that will be, students who cannot pay those fees will not be allowed to attend school. That will defeat the purpose of free Senior High School, which has alleviated the suffering of the poor in this country, and that is not what the government of Nana Addo Dankwa Akufo-Addo and free Senior High School should be about,” the Deputy Minister of Education said.

The President of CHASS, while speaking at its 5th Annual Conference at Cape Coast in the Central Region said PTA activities were dying in schools due to the Free SHS programme.

“The observation of the Conference is that PTA activities are gradually dying in our schools. Hitherto, the PTAs were playing very significant roles in our schools,” he said.

He further highlighted the benefits of PTAs in schools stating that the associations in the past, used to push schools when there were delays in release of funds, however, this is no longer possible in the free SHS era.

He said schools are not able to run efficiently as a result.

“At present, even though there are delays in the release of funds, schools do not have the leverage like PTAs to assist them thus making the effective administration of schools problematic… If a policy is in place and for the past three years and it is not working, then we need to take another look at it,” he said.