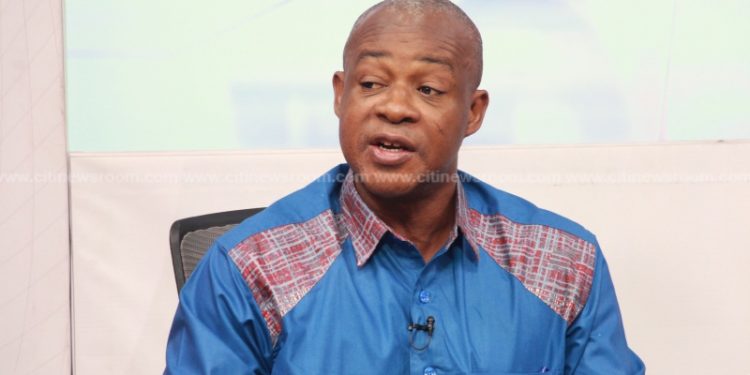 A Security Analyst, Adam Bonaa has described the response of the National Security set up to the threats of secessionists in the Volta region as abysmal.

He said the technocrats and civil servants at the various national security establishments could have done better in helping to address the situation.

Speaking in a Citi News interview, Mr. Bonaa expressed surprise that the recent violent actions of the groups could not be pre-empted especially when the groups have existed for a considerable period of time.

In September, members of a secessionist group believed to be Homeland Study group Foundation (HSGF) attacked the State Transport Corporation (STC) in the Volta Regional capital, Ho, and torched one of its buses.

One person died in the process when security authorities stormed the area to restore calm and order.

But Mr. Bonaa said security chiefs have failed in delivering sound advice to the government on how to deal with the threat of secession.

“They [secessionists] just didn’t spring up from nowhere. They started from somewhere so the idea was that, if we were following them over the years, the technocrats should have given proper advice to the leadership of this country but unfortunately, this has not been done,” he said.

Mr. Bonaa had earlier called for the National Security Minister, Albert Kan Dapaah, to be fired for not being able to handle the separatist tensions in the Volta Region.

“When you go to our National Security Minister, for me, I think that he should have been fired because he is superintending over this chaos,” Mr. Bonah said on The Big Issue.

Meanwhile, some 60 persons have been arrested over the recent disturbances in the Volta Region by a secessionist group.

Many of them are currently in police custody awaiting a second appearance in court.