The grand finale of the Keyboard Idol talent show, organised by Citi TV will come off on Saturday, 24th October from 6 pm-8 pm.

The competition which premiered on Saturday, August 1, 2020, is aimed at unearthing young keyboardists below the age of 15.

Over 300 entries were submitted by children who fall in the specified age bracket.

The entries were received from across the sixteen regions in Ghana. Notable among the regions were Greater Accra, Western, Volta, Northern, Bono and Central Region.

These were sifted to 20 after which the final ten (10) were selected for the contest.

Eleven-year-old Vinyo Anku became the first person to be evicted in the talent hunt.

Sadly, Chris Tamakloe, one of the star performers of the contest, met his untimely death on Saturday, September 19, 2020, when a vehicle in which he and his father were travelling was involved in a road accident, at Asutsuare Junction.

The remaining seven contestants will be jostling for a grand prize of GHS 10,000.

Keyboard Idol is proudly sponsored by Asanka powered by TechAide Ghana and Santol Energy and is powered by Citi TV. 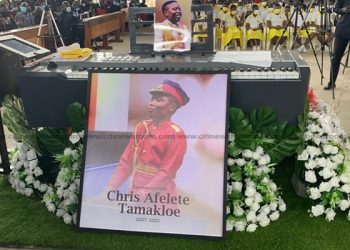 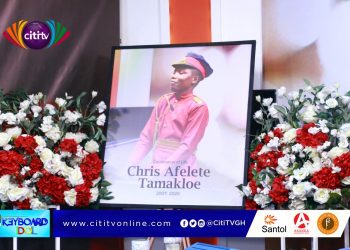 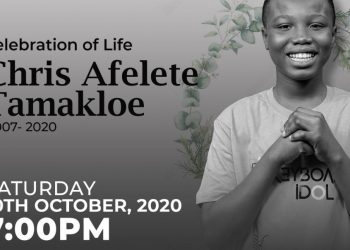 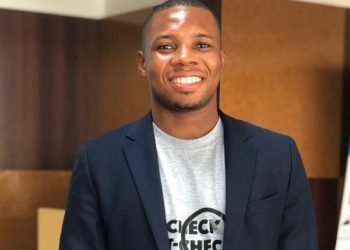 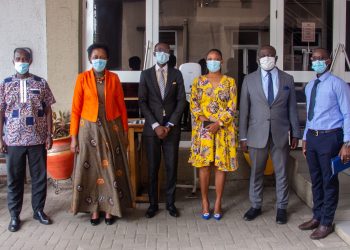 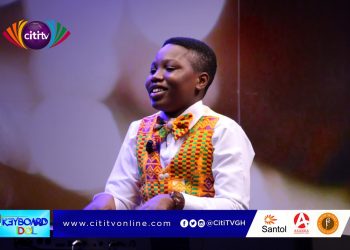