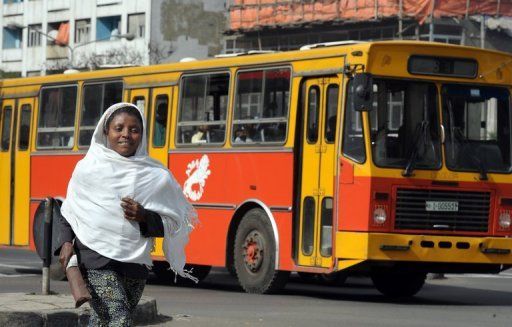 Gunmen have killed 14 passengers in an attack on public transport vehicles in western Ethiopia’s Benishangul-Gumuz region, the state-owned Ethiopian News Agency has reported.

The security forces retaliated by killing the same number of attackers and capturing another two, the head of the regional security office, Gashu Dugaz, was quoted as saying.

The government deployed federal forces and placed the area under a military command two weeks ago following violence that left more than 100 people dead and displaced thousands last month.

Authorities have also reportedly issued an order for residents of Dangur and Guba, to limit movement and not engage in agricultural activities in the near term. Security forces will also escort public transport vehicles.

Similar attacks are possible in the region in the near term. A heightened security presence should be expected.

EC to close window for filing of nominations today

Algeria: Outrage after teen raped and burnt to death

Algeria: Outrage after teen raped and burnt to death