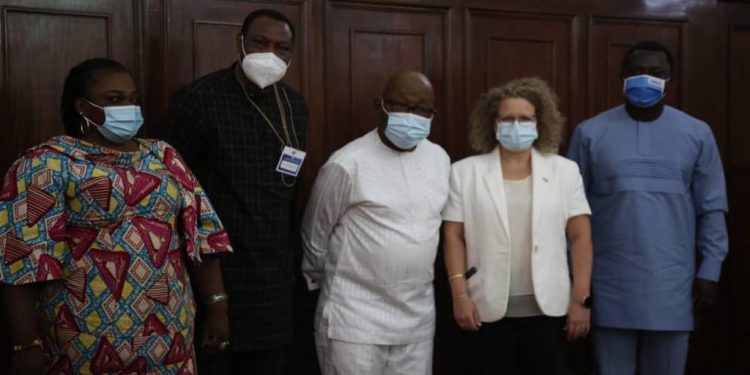 A five-member delegation from the Israel Allies Foundation (IAF) today, October 5, 2020, called on the Speaker of Parliament, Prof. Aaron Michael Oquaye to deliberate on ways of improving Ghana’s relationship with Israel.

The delegation was led by the general overseer of the Royal House Chapel who is also the External Director of the Israel Allies Foundation and Patron of the Israeli Ghana Friendship Association, Apostle General Rev. Sam Korankye-Ankrah.

Apostle General Sam Korankye-Ankrah appealed to Speaker Oquaye to facilitate the establishment of a Ghanaian Consulate in Israel and to help in getting Israel an observer status at the African Union. 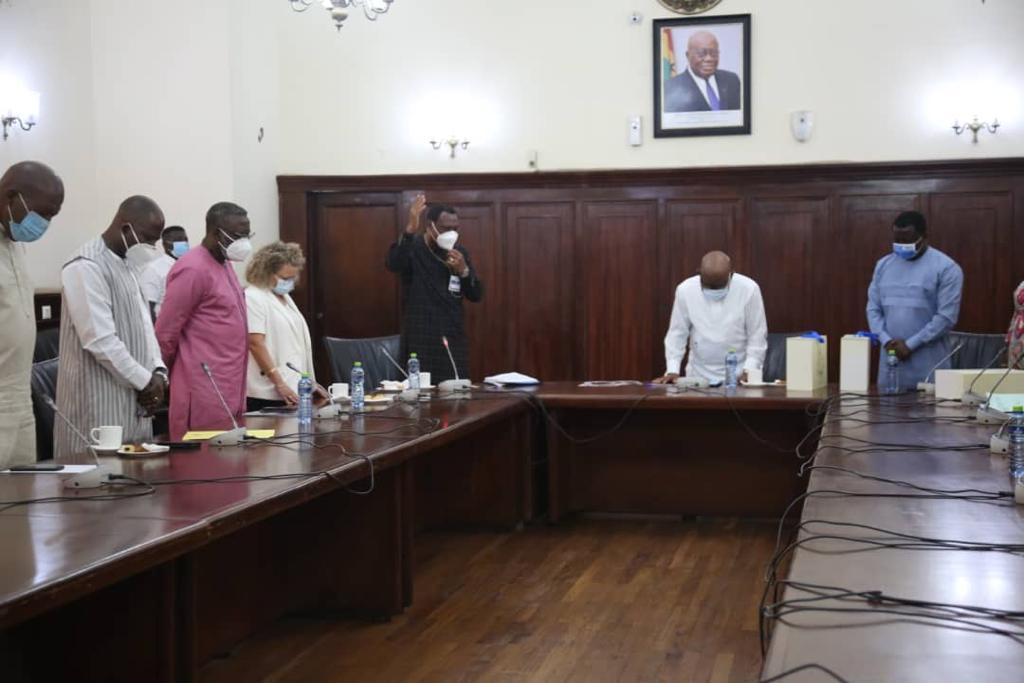 The Israeli ambassador to Ghana, Ambassador Shani Cooper asked that Ghana reconsiders its position at the UN with regards to Israel.

She also made reference to a need to strengthen the ties between the two countries as this will be for their mutual benefit.

The Member of Parliament (MP) of Assin South, Rev. John Ntim Fordjour who is a Member of Parliament’s Ghana Friendship Association made reference to trade relations between Ghana and Israel and said Ghana remains committed to helping Israel in ways that will be of mutual benefit to the two countries. 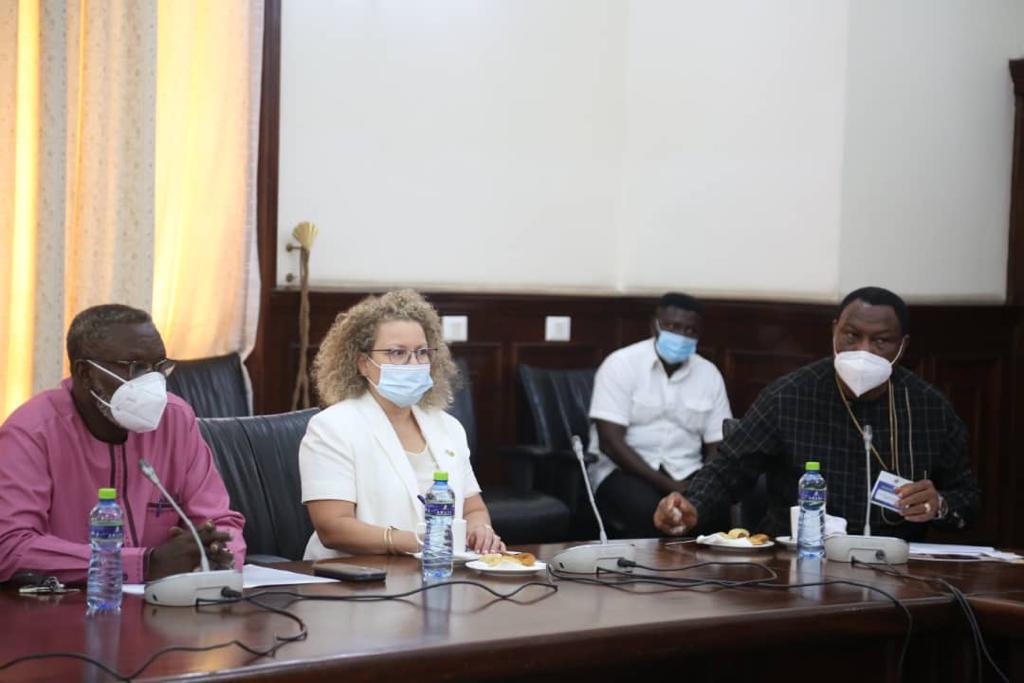 The MP is expected to make a statement on the matter when the House resumes.

Prof. Oquaye, citing biblical references, said the nation of Israel was ordained by God. Ile added that the hiccups at the UN are surmountable and assured the group of Ghana’s commitment to furthering the interest of Israel.

The Speaker was assisted by the Clerk of Parliament and some key officials of the Parliamentary Service to receive the delegation.

The Member of Parliament for Bosome-Freho, who is the Chairperson of the Ghana Israel Parliamentary Friendship Association Joyce Adwoa Akoh Dei also attended the meeting. 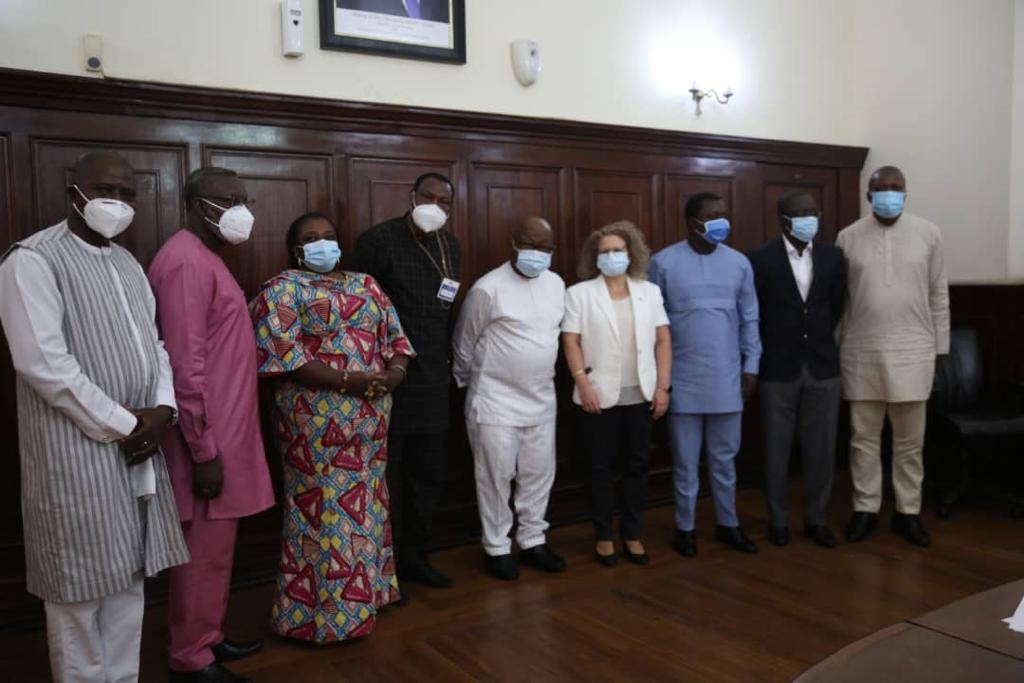